04.05.2022 // Sergey Kolyadko, director of the ASEZ Chukotka management company (a subsidiary of the Far East and Arctic Development Corporation), has told us about how the Chukotka Autonomous Area plans to attract more ASEZ, FPV and AZRF investors.

Chukotka is a unique region with three special economic zones. No other region in Russia has so much government support. Investors can choose between becoming a resident of the Free Port of Vladivostok (FPV), the Chukotka Advanced Special Economic Zone (ASEZ) or the Arctic Zone of the Russian Federation (AZRF). Sergey Kolyadko, director of the ASEZ Chukotka management company, has talked about it to Arctic Russia.

- Sergey Evgenyevich, when was the Chukotka ASEZ created and what can it offer to potential investors?

The advanced special economic zone in the Chukotka Autonomous Area was created in 2015. Its residents enjoy tax benefits and administrative preferences. Entrepreneurs don't have to pay property or profit taxes for the first five years and the mineral extraction tax (MET) for the first ten years. Insurance premiums during the first ten years amount to only 7.6% instead of 30%. ASEZ residents can take advantage of the duty-free zone, hire foreign workers without quotas, and count on legal, marketing and HR support.

Today, in addition to the already listed support measures, businesses can receive land plots for the implementation of projects in the Anadyr industrial park—an opportunity that they are actively using. By the end of 2023, residents of the industrial park will be provided with all the necessary communications (cold water, wastewater disposal, electricity, roads) for doing business. This infrastructure is being built at the expense of the government.

- How many residents does the ASEZ have today? And what about the total amount of investment and jobs?

The Chukotka ASEZ currently has 61 residents. They plan to invest RUB 606.8 bn in the region and their projects and create 5,900 jobs for Chukotka residents. Investment has already amounted to about RUB 65 bn, with 1,600 jobs created.

One of the companies that has successfully implemented its project in the ASEZ is StroyInvest-Energiya. The investor has renovated the largest wind farm in the Far North with a capacity of 2.5 MW.

Photo by the Far East and Arctic Development Corporation

- Do you have statistics for the FPV as well? Does that regime apply only to the Pevek urban district in Chukotka?

Yes. The only Chukotka territory included in the free port zone is the Pevek urban district. FPV's ten residents plan to invest RUB 10.6 bn in their projects with the support of the government. A total of 491 new jobs will be created at the new enterprises. Entrepreneurs have already invested almost RUB 1.7 bn and created 406 jobs.

- How popular is the AZRF zone in Chukotka?

The construction of the Baimsky Mining and Processing Plant, for one. It is a large-scale investment project that is being implemented in the Chukotka ASEZ. The plant is scheduled to start its work in 2027. It will produce copper and molybdenum concentrates.

Another project I would like to mention has only recently been launched and involves the construction of modernised floating power units for supplying power to the Baimsky Mining and Processing Plant. The project is being implemented by Chukotatomenergo JSC (part of ROSATOM State Corporation) as a resident of AZRF. 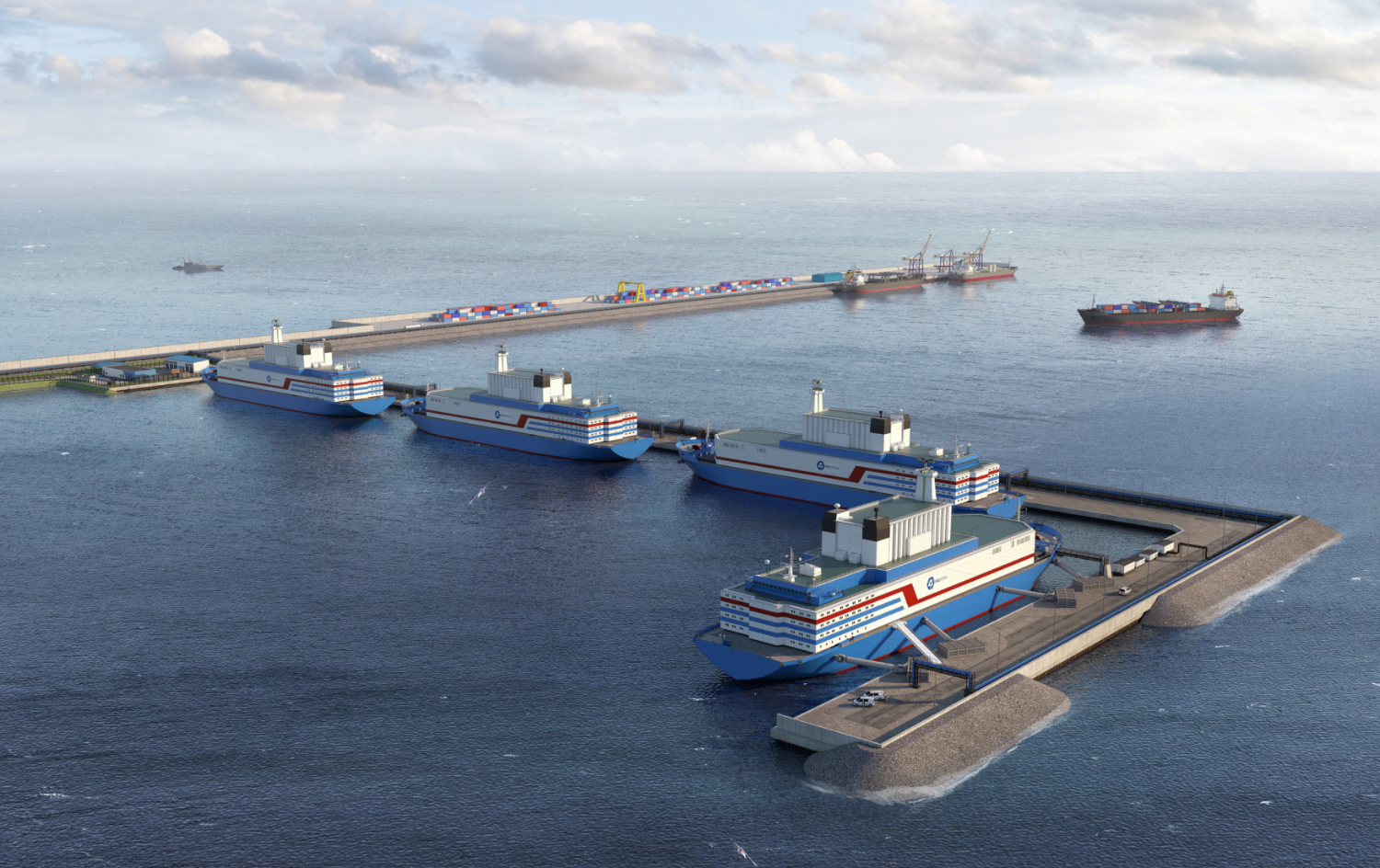 Within 10 years, the company plans to invest over RUB 150 bn in the project for delivering energy to the Baimsky Mining and Processing Plant by means of modernised floating power units. The first two units are scheduled to start supplying power to the plant in the first quarter of 2027; the third unit will be commissioned in the first quarter of 2028, and the fourth unit—in the middle of 2031. The investor plans to create more than 650 jobs.

The Baimsky Mining and Processing Plant is a huge driver for the development of Russian technology in the Arctic.

- What industries have the biggest number of projects and in what special economic zones are these project being implemented?

The leading special economic zone type in Chukotka is ASEZ. The reasons for that are simple: it was the first special economic zone to be set up, the 'admission fee' is just RUB 500,000 and the coverage area includes the city of Anadyr along with Anadyrsky and Bilibinsky districts. At the same time, the AZRF and FPV zones significantly increase the region's attractiveness for investors. The minimum investment size for AZRF residents is RUB 1 mn. In 2022, investment threshold for FPV residents has been reduced from RUB 5 mn to RUB 500,000. All the resident statuses are available to both small businesses and large-scale projects. Industries with the biggest number of residents include subsoil use, logistics and fish processing.

- What tasks would you say are the most important for you and your colleagues in the near future?

Our most important task is to create attractive conditions for potential investors to increase the overall amount of investment in all the special economic zones of the Chukotka Autonomous Area to RUB 1 tn. And we are already getting close! We are working in cooperation with the Government of the Chukotka Autonomous Area with the support of the Ministry for the Development of the Russian Far East and the Far East and Arctic Development Corporation. Another important task is to create an additional 500 jobs this year.

Read more Plans for 2022 include supporting the projects of the current ASEZ 'Stolitsa Arktiki' residents and attracting new ones, says Alexander Shutov

Read more
Yakutia Yakutia: A Journey into the Cold
Zapolyarye Unique fauna of the Arctic
Zapolyarye On the roof