Developing the Fyodorova Tundra Reserve: the Klondike of the Kola Peninsula

Palladium has many uses in the 21st century. For example, it is often used in automobile catalysts to neutralise the harmful components of exhaust gas. This rare metal has become the superstar of the market, costing much more than both gold and platinum. Russia already produces the most palladium in the world. The Norilsk Nickel company currently develops the world's largest deposit on the Taymyr Peninsula, where 40% of all palladium on Earth is found. Once development begins on the Fyodorova Tundra reserve on the Kola Peninsula, which is almost the same size as the Taymyr Peninsula, Russia will produce more palladium than all other countries combined. In fact, the reserve holds more than 300 tonnes of this extremely rare metal. 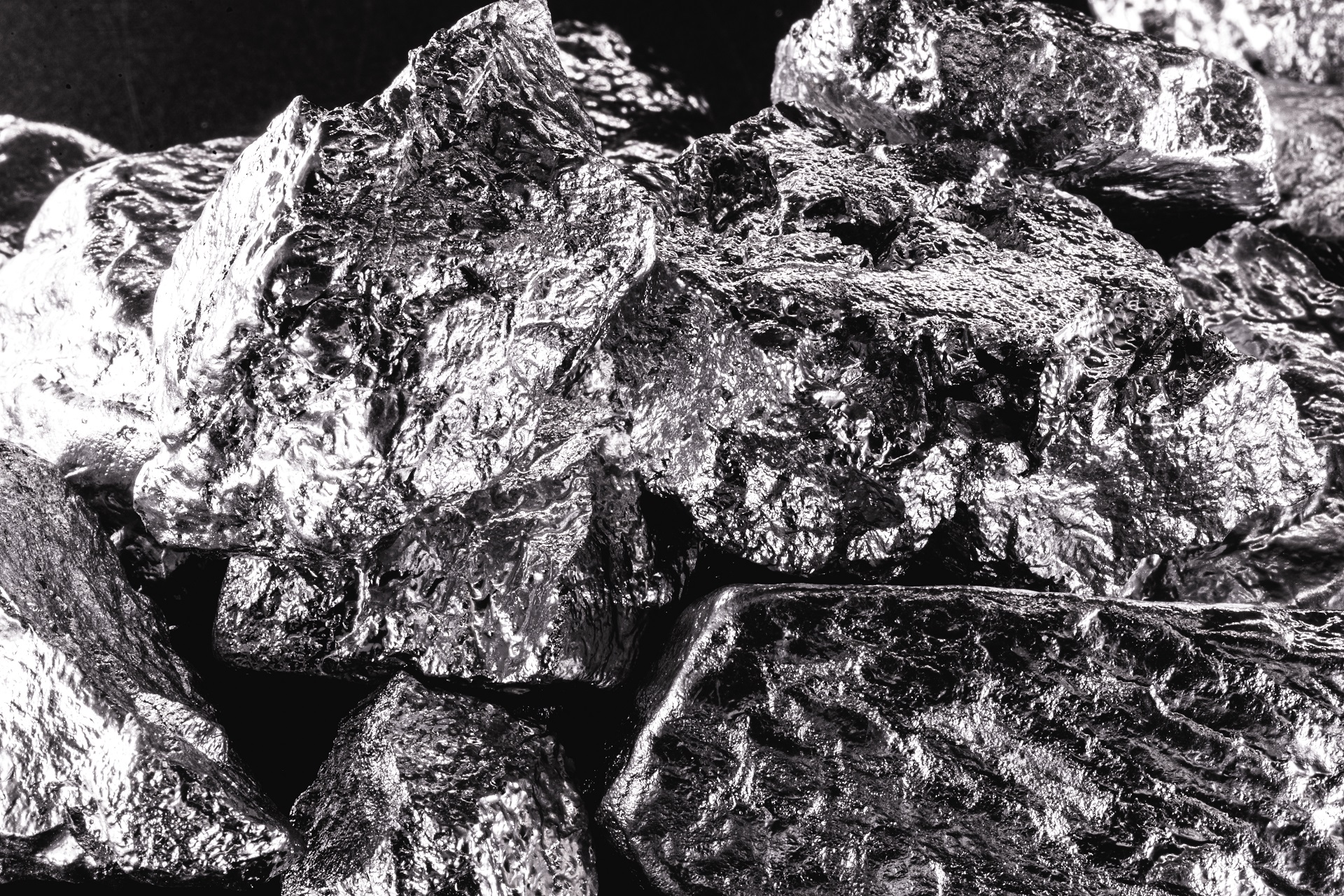 The first platinum deposit in the central part of the Kola Peninsula was discovered in 1935 near Lake Inchyavr and tributaries of the river Kitsa. However, a reserve estimate of the area only took place fifty years later, and studies in the 1990s–2000s revealed how big they actually were. It was discovered that the Fyodorova Tundra reserves exceeded 400 tonnes of platinum-group metals, including palladium, platinum, and rhodium in particular.

The explored reserves of these metals were only slightly smaller than the reserve in Norilsk, where the majority of platinum-group metals are extracted in Russia. However, organising production on the Kola Peninsula is much easier than doing it on Taymyr. After all, the mining towns of Monchegorsk, Kirovsk, Apatity are located within 100 kilometres of the Fyodorova Tundra, boasting more than enough qualified experts for the job.

Moreover, the transport infrastructure in the region is significantly better, due to the vast network of motor roads and extensive railway, as well as the ports of Murmansk located just 200 kilometres away.

In the spring of 2020, a Russian consortium of enterprises, including the state corporation Rostech, purchased the rights to develop the Fyodorova Tundra. 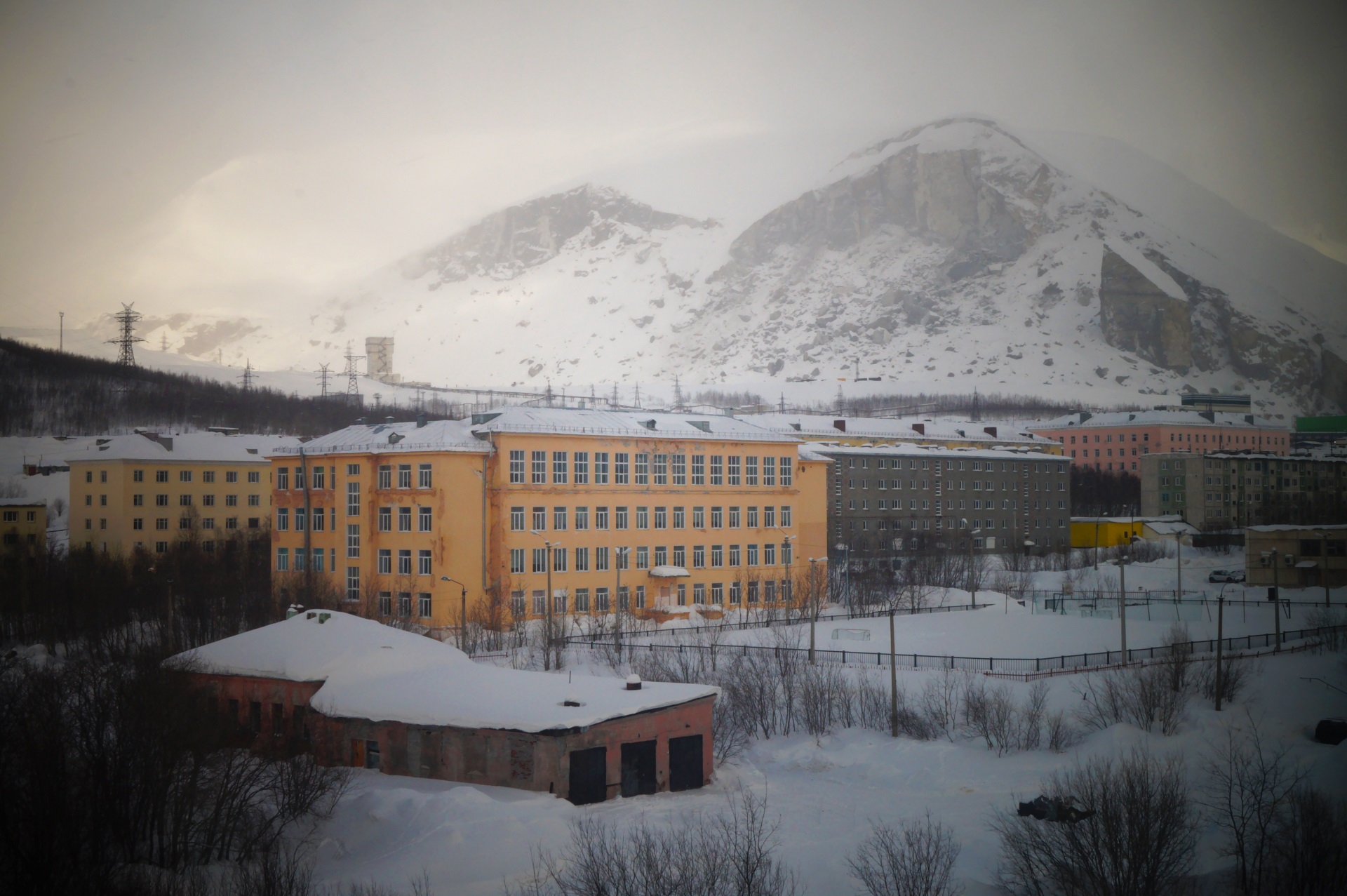 An affiliate of the corporation, RT-Razvitiye Biznesa, created the joint venture Fyodorovo Holding and purchased the deposit license from CJSC Fyodorovo Resources. The new investor announced that they were ready to invest 60 billion RUB in development to start design and survey works.

The consortium plans to begin metal extraction by 2027. There are plans to establish two open-pit mines, as well as a mining and processing plant with a capacity of 15–16 million tonnes. The development of these facilities will create 1,200 new jobs in the region. 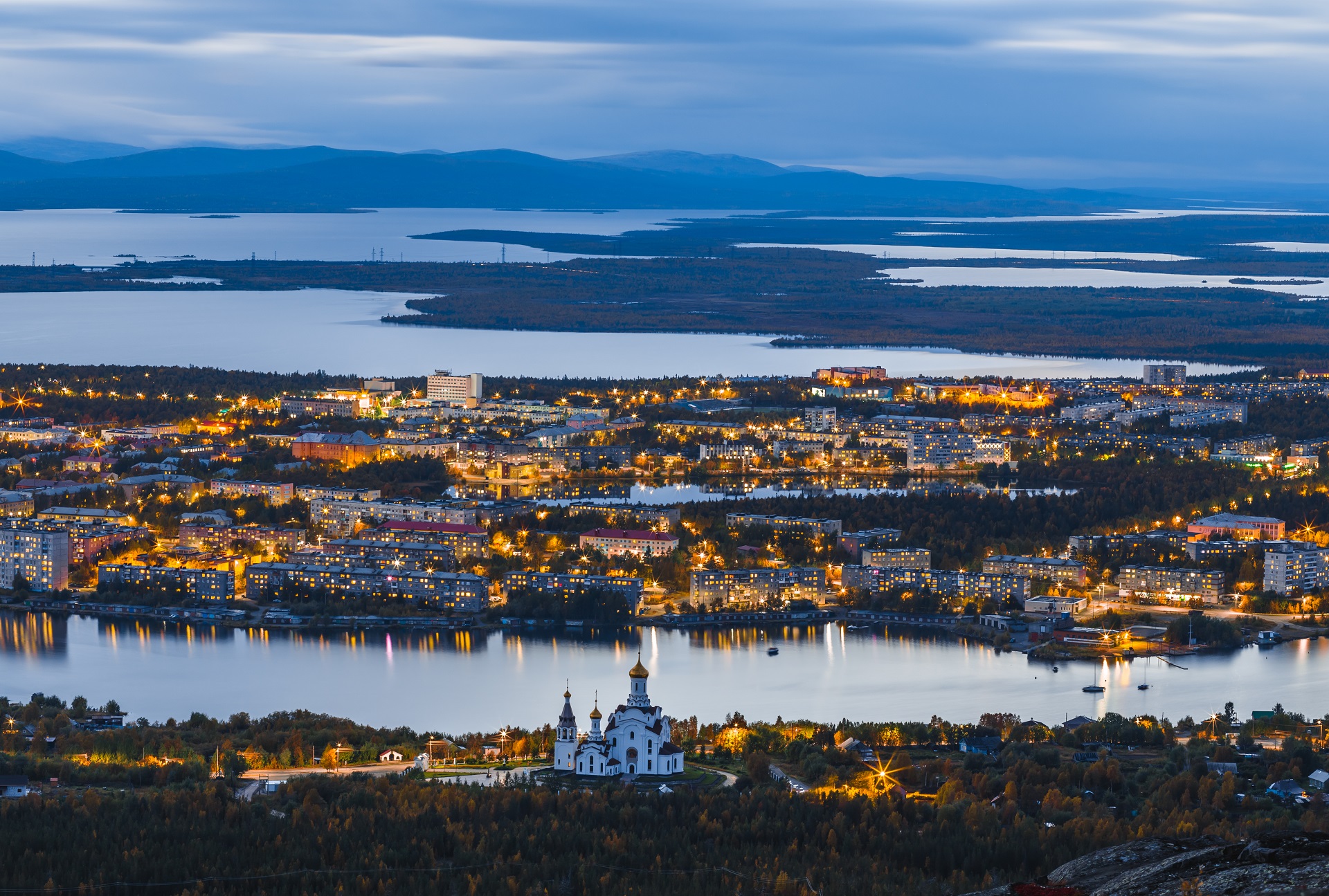 However, this investment will both facilitate the development of the deposit and encourage economic growth throughout the entire Lovozersky District in the Murmansk Region. It will also serve as the basis for future development projects.

Economy Modernising the Mining and Processing Plant in Kovdor

Taimyr Back to the roots