In the Nenets Autonomous Area (NAA), an Arctic Zone resident will build a plant for the advanced processing of reindeer products

14.09.21 // The Natural Products of the Arctic company, which is implementing the project for the advanced processing of reindeer products, has been awarded the status of an Arctic Resident of the Russian Federation for its innovative idea. The company came up with a way to use the currently unused leftovers of reindeer carcasses. Irina Svetlyakova, the company's director, spoke to Arctic Russia about the useful products that can be made from reindeer blood and tendons, and how the new product will differ from its counterparts. 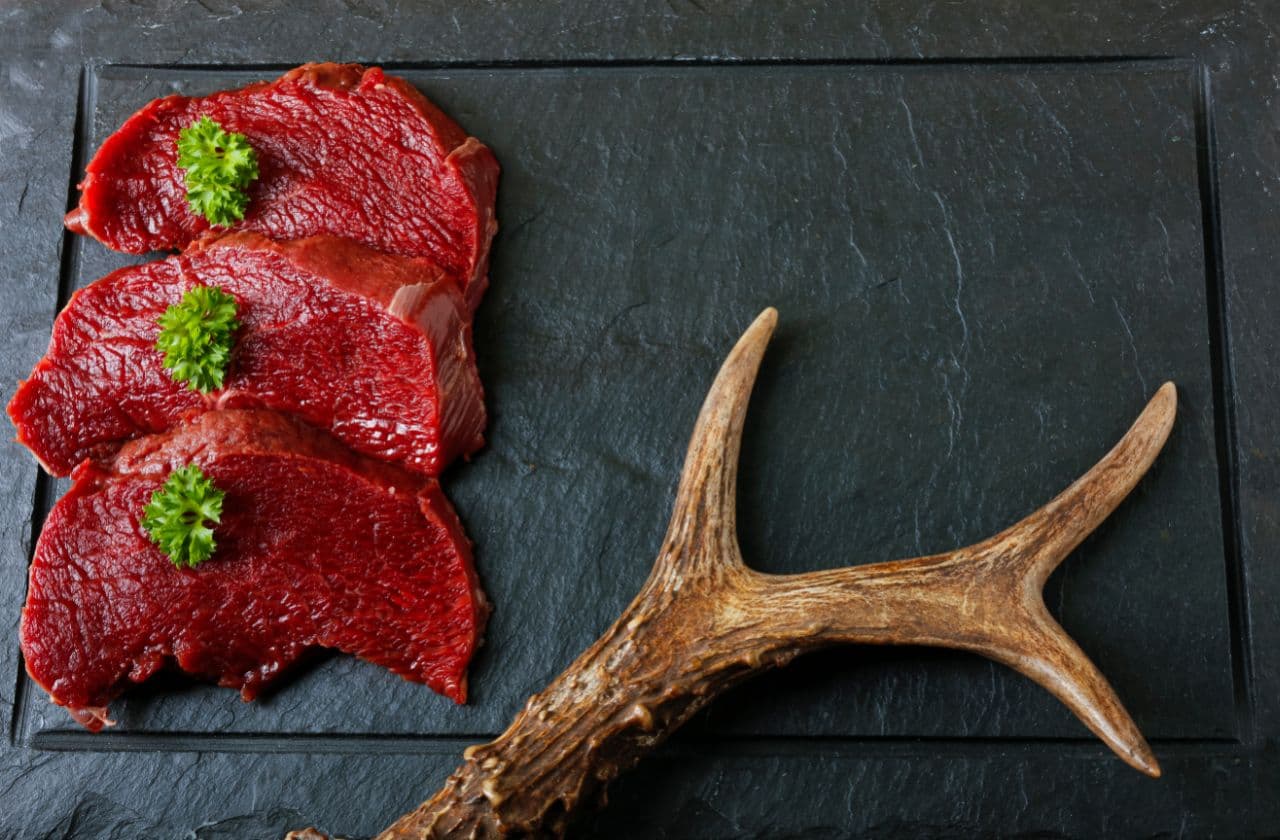 The processing of products from reindeer husbandry involves the use of parts of the animal's carcass that are not currently utilised in local production. As the project managers explain, at the moment, only reindeer meat and by-products of category 1 are sold, and most of the "leftover" raw materials are either disposed of or used to feed animals.

"We plan to process items which are not currently utilized by the food industry: tendons, by-products and blood. As a result, our production will provide additional income to the collective farms, which will supply us with slaughter residue that they were previously unable to sell. At the same time, we will reduce the load on the burial grounds, where unused reindeer parts are now dumped," stressed Svetlyakova.

According to her, advanced processing technologies will be used in the production process. In particular, the company's employees will dry and grind the raw materials, which will then be used to produce food additives in powder form. It is planned that the finished product will be supplied to food and cosmetics factories across Russia.

"In doing so, animal blood will also be used in the production of wholesome products for healthy eating. In the first stage, it will be fermented into a powder. Then we are going to make complex food products out of it: hematogen, infusions and various syrups," added Svetlyakova.

The Nenets entrepreneurs came up with the idea of producing useful goods, essentially from the waste of reindeer herding, a few years ago. According to Irina, the initiative will bring additional income to the region, as well as create new jobs.

"We still have very few value-added processing plants. Most of the production goes to the domestic market and does not leave the region. We want to develop our district by introducing new technologies to our main and traditional industry, reindeer breeding", emphasised Irina.

The facility will be located in the Iskateley settlement near the town of Naryan-Mar. Initially, the owners were given an unfinished building in need of a major renovation. But now, the facility is already in its final stages: most of the equipment has already been purchased, while preparations for the production hall are almost complete.

"For our part, we plan to promptly equip the room with everything we need: shelving, sinks, dryers and other equipment. I hope that within a month we will be able to launch our trial run. The only thing is that our company is still not fully staffed for certain positions, including food technologists, who would handle quality control. Few graduates from our educational institutions are prepared to come to work at the factory," said Irina.

The company is also in the process of concluding contracts with raw material suppliers. As the director of Natural Products of the Arctic explained, not all collective farms can immediately adjust to working with new partners due to logistical and production difficulties.

"In order for our organisations to cooperate on a permanent basis, the collective farms need to not only adopt innovative slaughtering and sorting technology but also to recruit additional manpower.In this regard, the slaughter period will inevitably increase, which creates certain difficulties for reindeer herders — not all businesses today are prepared to incur additional costs without certain guarantees. Also, some collective farms carry out slaughter very far from Naryan-Mar. Therefore, it is not profitable to produce additional raw materials, store and deliver them from there without the support of the authorities, which now only subsidize the delivery of meat, not by-products," Svetlyakova added.

The Regional Economic Department informed entrepreneurs of the possibility of obtaining the status of the Arctic Zone resident, which entitles them to benefits from the state. In particular, entrepreneurs may be reimbursed for part of the costs incurred in building infrastructure and be given preferential loans for business development. There are also provisions for subsidising 75% of insurance premiums for company employees and the provision of land for construction without bidding.

Small and medium-sized businesses can apply for residency, as the minimum capital investment threshold is RUB 1 million.

"We expect that the status will allow us to receive partial reimbursement of insurance premiums for the company's employees. Besides, we do not rule out applying for soft loans in the future, which we will spend on modernising and expanding the business," Svetlyakova noted.

The company expects the project to break even in about five years. Irina believes that the finished products will be supplied to neighbouring regions as well as remote parts of the country. However, the interviewee does not rule out the possibility that their products may become popular on foreign markets in the future.

"In the future, we plan to expand production by processing berries, wild herbs and medicinal plants. The indigenous nomadic people have for centuries benefited from treatments gathered from nature and have not used any chemical additives. We want to open up the unique traditions of our region to everyone," she concluded.