First tin, gold and diamond mining projects are being implemented in the north of Yakutia

04.04.2022 // Yakutia's Arctic zone accounts for more than a third of Russia's entire Arctic zone, and its role in the overall success is hard to overestimate. The mining industry — the main engine of economic development in Yakutia — is now becoming the driver of the polar part of the republic as well. Mining companies apply for AZRF resident status in order to implement tin, gold and diamond mining projects which would be impossible without government support.

On April 6, 2022, Elgen, a gold mining company, signed an agreement with the Far East and Arctic Development Corporation. Having received the AZRF resident status, it will develop the alluvial gold deposit in the Momsky District of Yakutia. The investors are planning to invest more than 30 million rubles in the project; they expect over 1.4 thousand ounces of precious metal to be mined annually. Ellen LLC plans to start industrial development of the site and get the first gold in 2024. According to preliminary estimates, the resources of the site are about 7,000 ounces of gold. Resident status in the ASRF provides the company with many administrative and tax preferences. One of them is a partial reimbursement of the costs of insurance contributions made to state extrabudgetary funds. 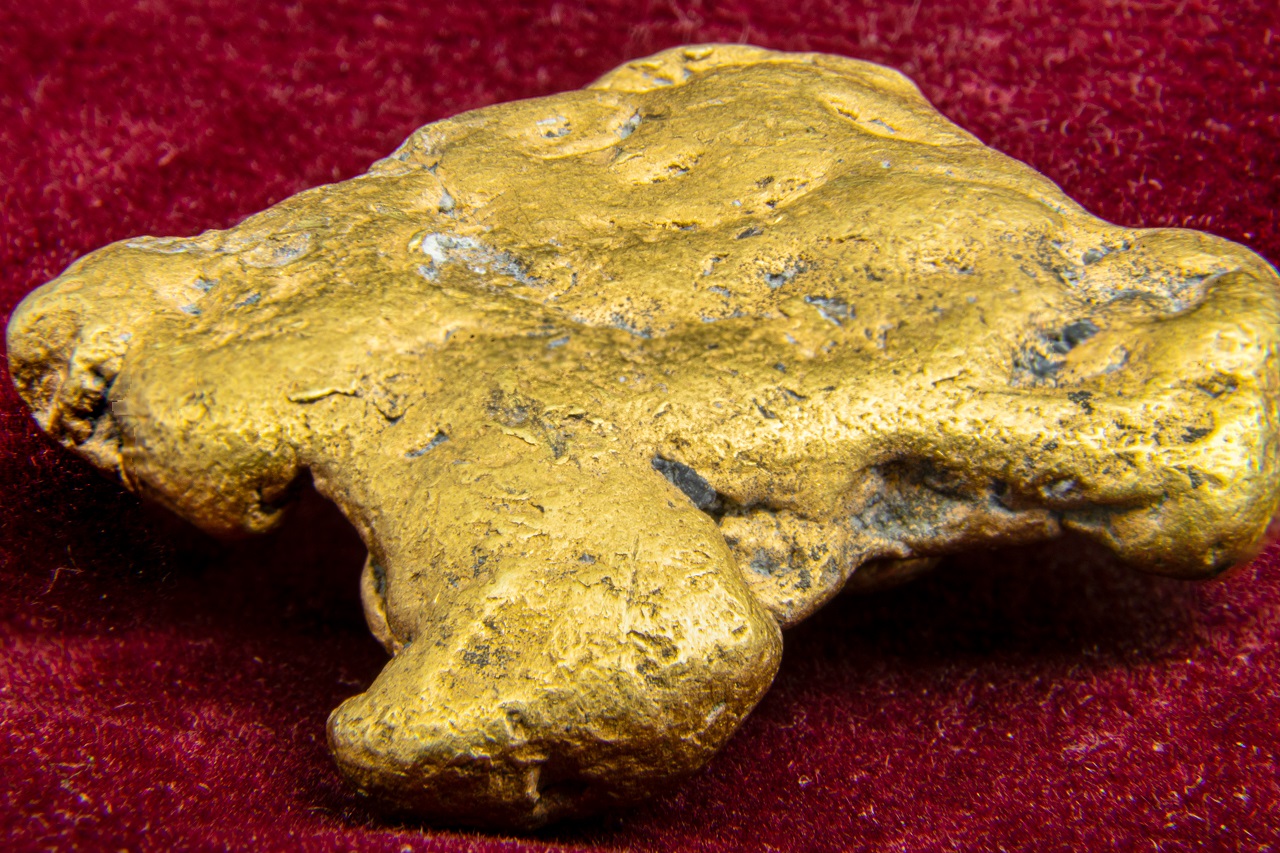 Creating job opportunities is one of the priority tasks in the development of the Arctic zone of Yakutia. To date, the implementation of projects of Yakutian residents of the AZRF has already made it possible to employ more than 100 people. That number is set to reach 280 workers after the completion of the announced projects. The growth will not stop there: on 13 April, another mining company, ALMAR, became a resident of the AZRF. It will exploit loose diamond deposits in the Yakut Arctic, producing 1-1.2 million carats per year after reaching the designed horse-power. About 220 job opportunities are to become available at the enterprise.

Notably, the first resident of Yakutia's Arctic Zone a year and a half ago was also a tin mining company — JSC Yanolovo. In the summer of 2021, the miners shipped the first batch of tin concentrate. By 2027 the company is to reach its design production capacity of 3 thousand tonnes per year and increase the number of jobs from 83 to 350. 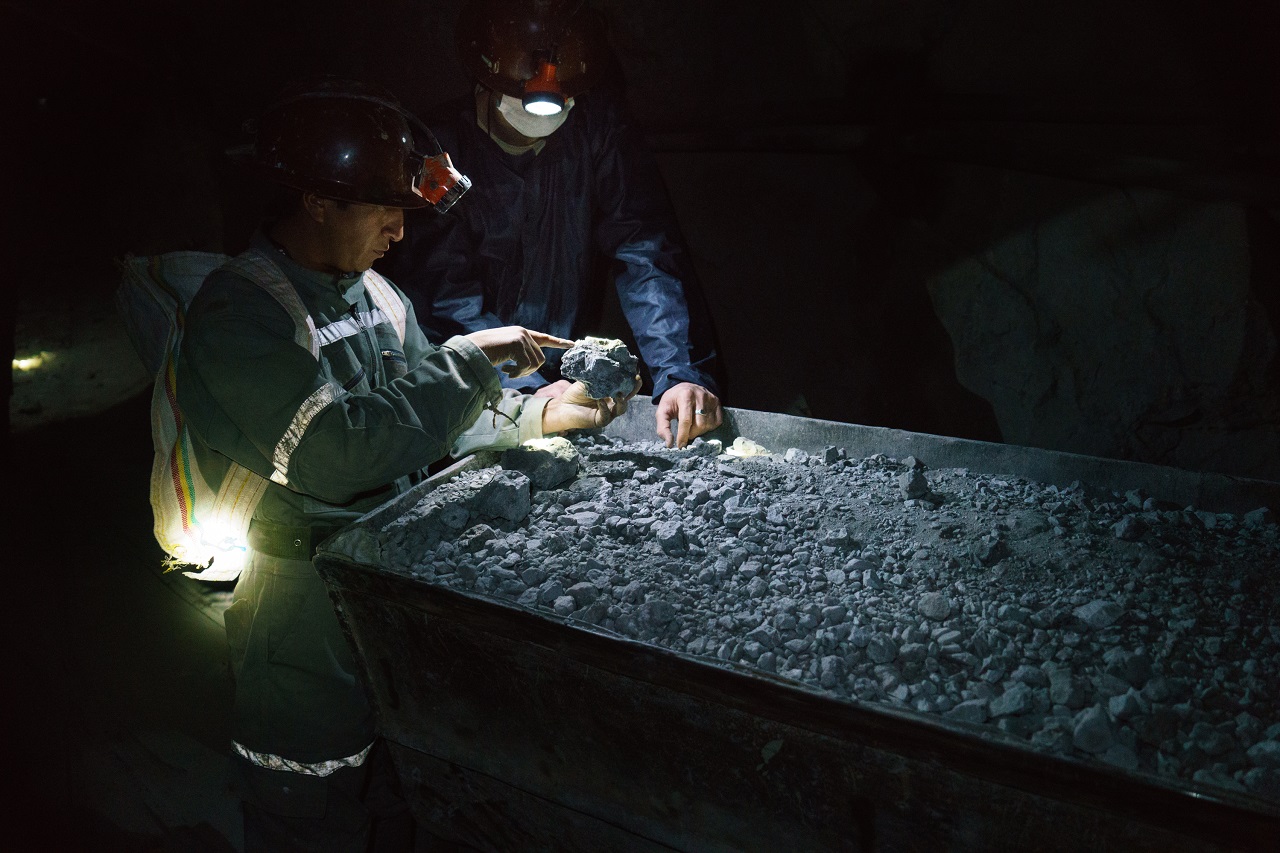 These examples show that in the near future the extractive industry will become the driving force for the development of polar Yakutia.

Economy All Arctic Jobs on One Platform

Economy A visit to the farm