The Arctic with a southern flavour

24.08.2022 // Lime Company, a resident of the Arctic Zone of the Russian Federation, has opened a Georgian cuisine café Khinkalnaya in Vorkuta. It is already a favourite place of the city's residents.

'There are quite a few places in Vorkuta, all of them have different specialisations, but there was no such thing as traditional Georgian cuisine. We decided to close this niche and at the same time open something new for both Vorkutians and ourselves,' says Elena Pogoditskaya, director of Lime.

Investments in the project amounted to RUB 2 mn. A large part of the money was used to refurbish the premises where the café was located. Additional walls and openings were built in the building, electricity was connected, and the resident company bought kitchen equipment and furniture. As Elena Pogoditskaya points out, when decorating the interior, they wanted to create something colourful and at the same time light and modern. The company was happy with the design layout.

So far, seven new jobs have been created at the café, with more to come in the long term, increasing the number to 34.

'Our whole team is made up of locals, but we invited the chef from Moscow. This is a true professional!' says Elena Pogoditskaya. 'He is now passing on his experience to local professionals, sharing the secrets of his skills with them, so that with his departure, the kitchen will still be at the top of its game.'

The menu features traditional Georgian dishes such as grilled meat, khachapuri, salads and, of course, khinkali. 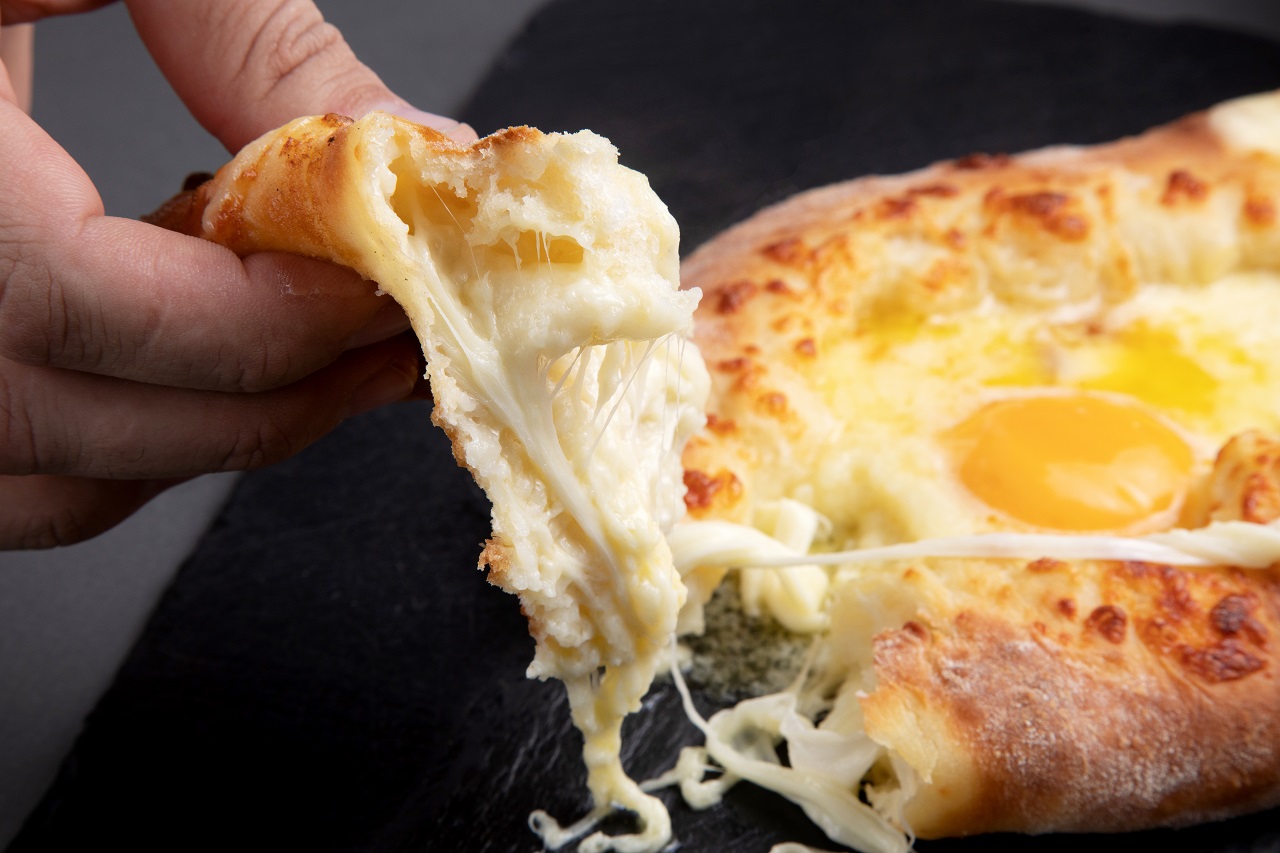 'We are not going to retreat from the "national accent" in the future. But we plan to constantly update the menu—add some dishes, replace others, leaving, of course, those items that are in particular demand. But we won't stand still,' says Elena Pogoditskaya. 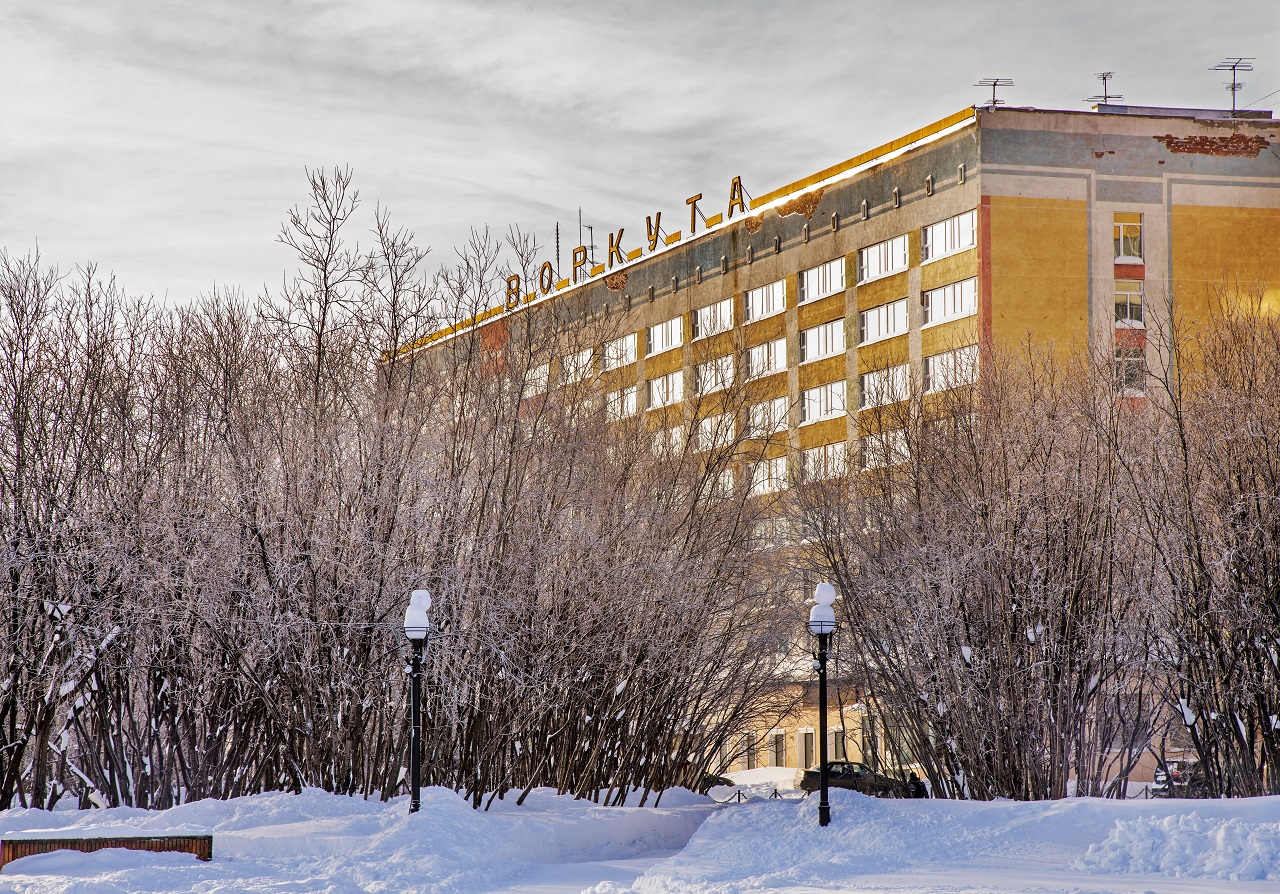 As a resident of the AZRF, Lime receives all the benefits of this status. As Elena Pogoditskaya points out, a particularly significant support measure for entrepreneurs is the subsidy of insurance premiums for newly created jobs.

Zapolyarye Recreating the ecosystem of the "mammoth steppes": a new resident of the Arctic zone has appeared in Yakutia