By the end of 2024, an AZRF resident will create a new tourist complex, where leisure travellers will be introduced to the traditions and daily routine of the Pomors.

02.06.2022 // Individual entrepreneur Evgeny Legkiy plans to open a Geografika ethnopark in Belomorsky District (Republic of Karelia). The new tourist complex on the shores of the White Sea will help preserve the traditional crafts and culture of the local population — the Pomors.

Under an agreement with the Far East Development Corporation (FEDC), a resident of the Russian Arctic Zone will invest RUB 59.6 mn in the project and give jobs to more than 20 local residents. Tourists will be introduced to the unique pristine landscape and natural phenomena of the region; the northern foods tasting will be also arranged for them. Guests will have a chance to participate in fishing and seaweed mining, mushroom and berry picking and go out into the open sea to observe beluga whales and seals. A tourist centre with guest houses is planned to be built by the end of 2024. 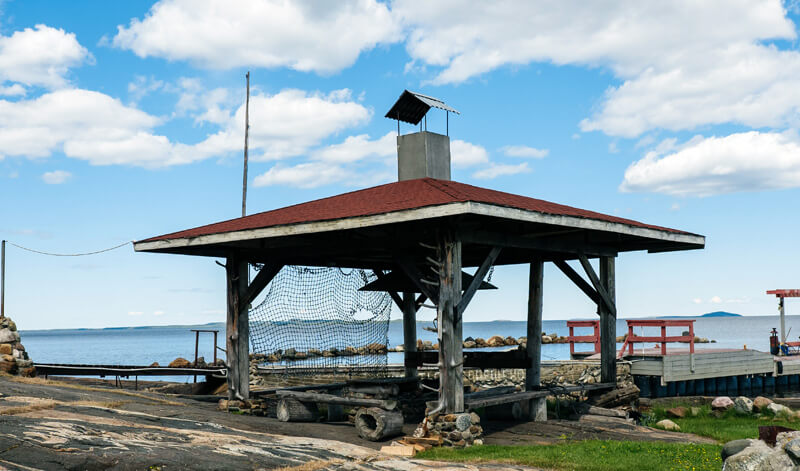 ‘We aim to preserve the traditional crafts and culture of the local population, the Pomors, and we want as many people as possible to be introduced to their life. We will show how fishermen were engaged in fishing, on what ships they went to sea, how they spent their leisure time, what cuisine they followed and what helped them survive in the harsh conditions of the North. We will create a comfortable modern tourist complex on the coast of the White Sea, capable of receiving up to 2,500 people a year. Already in summer, we plan to start building a cafe with 60 seats,’ says Evgeny Legkiy, the individual entrepreneur.

Guest houses with facilities, places for master classes, as well as modular eco-houses will be built along with a ship workshop, a mini-farm and outdoor playgrounds. The complex territory, which blends seamlessly into the natural landscape near Kolezhma village, is to house all of the above.

The project involves a variety of training courses and excursions with guides, which will teach the guests to navigate in the woods and read the footprints of animals, as well as various workshops and familiarity with the ancient crafts. 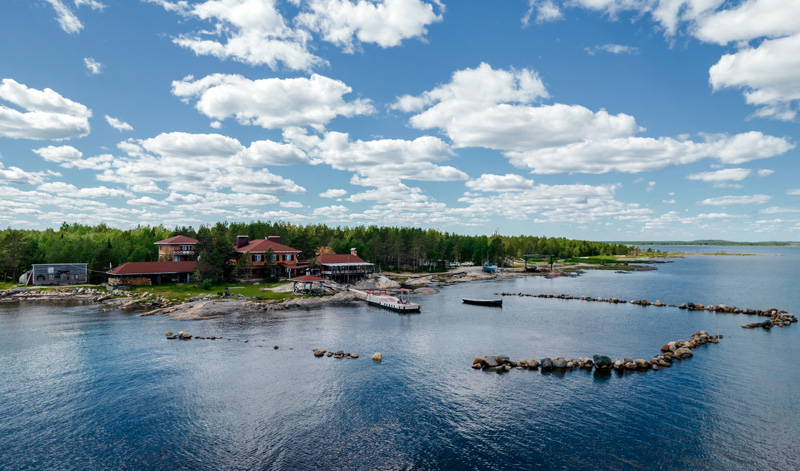