The hotel will be located in Kirovsk, in a historical building completed in 1935. Its design will be inspired by the mythical northern country of Hyperborea

16.03.2022 // A chain apart-hotel “Socroma Hyperborea” will be constructed in the Murmansk region by Socroma Real Estate (owned by Sokroma Hotels Group, St. Petersburg). The investor became a resident of the Arctic zone of the Russian Federation (AZRF). The new 3-star hotel will be located in Kirovsk. According to the agreement with the Far East and Arctic Development Corporation (FEDC), 218 million rubles will be invested in the project. More than 20 jobs will be created.

The hotel will consist of 45 apartments with a sleeping area, a small living room, a bathroom and a fully-equipped kitchenette. The investor plans to renovate the two-storey building and increase its area to 1,408 sq. metres. Other facilities will include a spa centre with a hammam and a sauna, a children's room, a conference hall, as well as a restaurant with a summer terrace and mountain view. There will also be a separate room for drying and storing equipment. 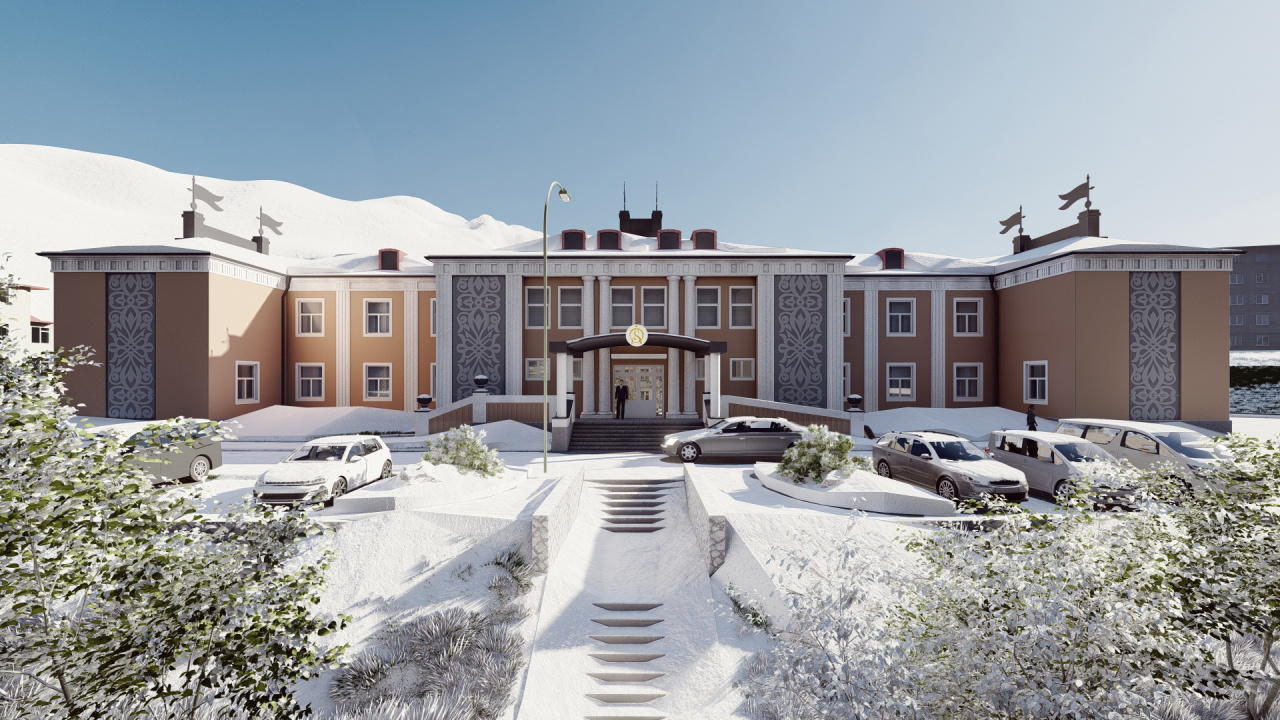 Skiers who come to conquer the Khibiny peaks will definitely appreciate the hotel's proximity to the slopes. Sokroma Hyperborea will be the first hotel in the city to offer such convenient access to the skiing infrastructure. The investor also plans to make improvements to the surrounding territory and build a fair on it.

All 38 hotels under the Sokroma brand differ from each other. The concept of the hotel in Kirovsk was based on the legend of the mythical northern country of Hyperborea. This idea will be reflected in the style and atmosphere of space. The designers approached creatively and found solutions to how to combine the motives of ancient Greek myths and Slavic legends with modernity.

The hotel will be able to accommodate up to 90 guests simultaneously, with its annual visitor traffic projected to amount to up to 6,000 people. The hotel will be put into operation gradually and is scheduled to open its doors to guests for the first time in the 2022–2023 season. By this time, the AZRF resident will have formed a pool of line personnel from local residents.