A Vacation in the Arctic

24.11 // Port Liinakhamari became an official resident of the Russian Arctic zone in October 2020, one of the first in the Murmansk region. Its eponymous investment project aims to create a massive tourism cluster in the region.

Port Liinakhamari was founded in 2019. The company is a subsidiary of Norilsk Nickel, the largest investor in the Murmansk Region, where the Kola Mining and Metallurgical Co. (which is also part of the Norilsk Nickel group) has all of its assets.

Port Liinakhamari specialises in developing tourism and recreation facilities on the Kola Peninsula. It has plans to build a world-class resort to rival Roza Khutor in Sochi. The resort will combine various features for outdoor recreation, sports, industrial trips, expeditions, historical tours, and cruises, with potential diving and sea fishing facilities.

'Liinakhamari village enjoys a great location, in terms of the distance to federal centres. It is fairly close to St. Petersburg and Moscow and has a wealth of opportunities for the development of tourism, from Arctic expeditions to all kinds of winter sports and activities, which gives it every chance to mirror the success of its closest counterparts in Scandinavia', says Anatoly Kotovrasov, the CEO of Port Liinakhamari.

The Liinakhamari resort and seaport investment project is currently in its design and master plan phase.

'If we want to use this unique location to the fullest, what we need to focus on first and foremost is the creation of transit hubs for air, sea, rail, and car travel. We believe that this aspect will lay the foundation for building up and developing tourism as a viable part of the local economy. If our plans come to fruition, the Russian Arctic will have a unique world-class resort', Anatoly Kotovrasov explains.

Plans for the Future

Today, the village of Liinakhamari is a closed facility. Its population scarcely reaches 300 people; most of them are border guards and their family members, or military retirees. You might have even considered it a ghost town, if it were not for the tourist cluster project.

The plans paint a picture of an immense zone for tourism, along with a seaport, covering a total area of approximately 3,000 hectares. The cluster is to be completed before 2026. The total cost of the project is RUB 12.4 bn. 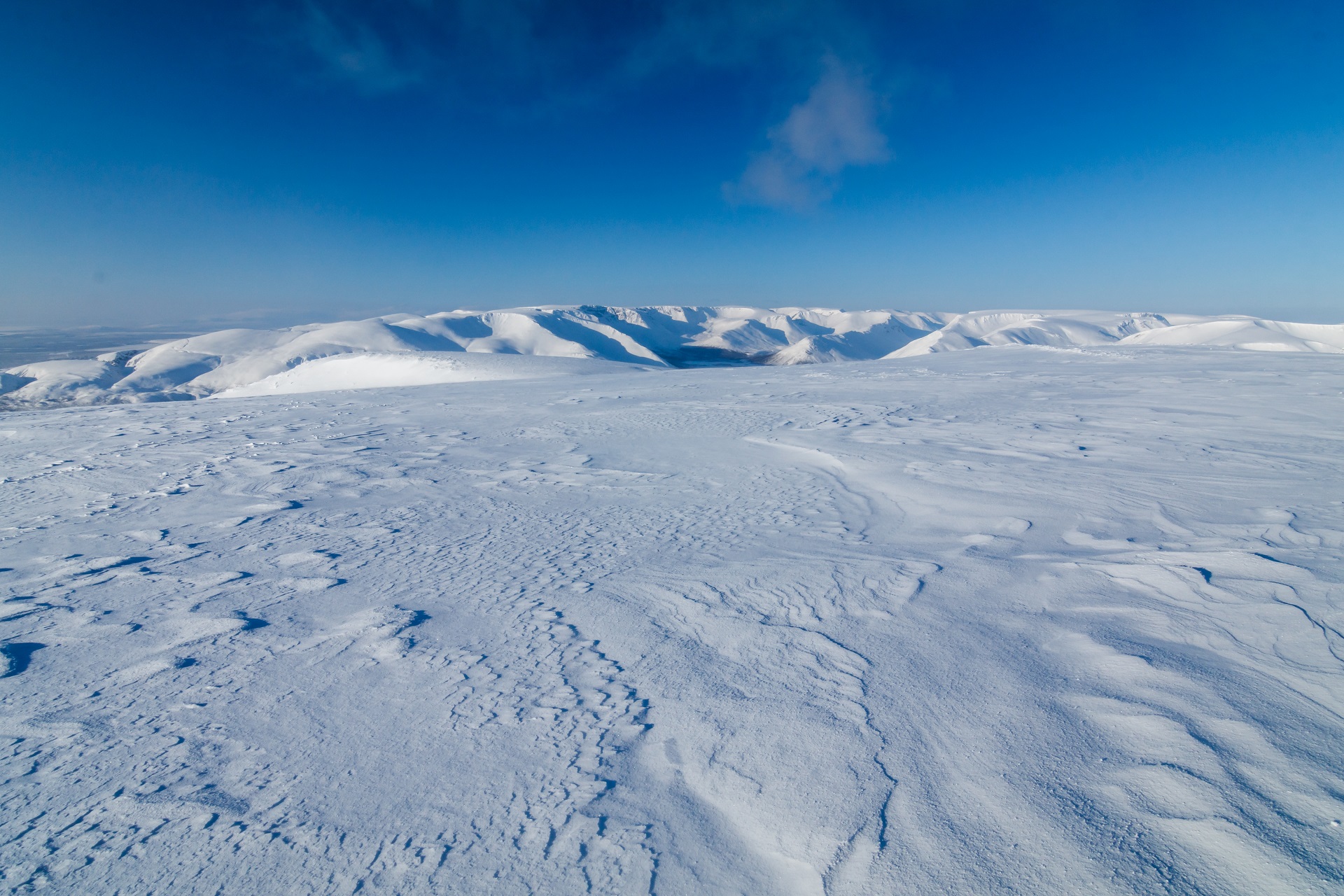 Investors believe that if this initiative follows up on its promise, it will have a highly positive impact on the region's appeal to Russian and foreign travellers.

The cluster is expected to accommodate about 300,000 tourists every year. For reference, the total tourist influx across all the destinations in the Murmansk Region was 451,000 people in 2019. Meaning that the cluster will practically double that number.

The investor company's representatives note that the project will ensure long-term social and economic development throughout the region, by improving its transport accessibility, and supporting small and medium businesses. The initiative is meant to create over 500 jobs, most of them for young university graduates.