24.03.2022// The first Hargin Burger fast food restaurant has opened in the Novomariinsky shopping mall in Anadyr. It will become the flagship restaurant of an Arctic fast-food chain that specialises in local delicacies.

Chukotka chefs use venison instead of beef to make hamburgers. It is the most affordable meat on the peninsula. The local venison is also known for its quality, as it comes from a special Chukotka breed of reindeer, Hargin. 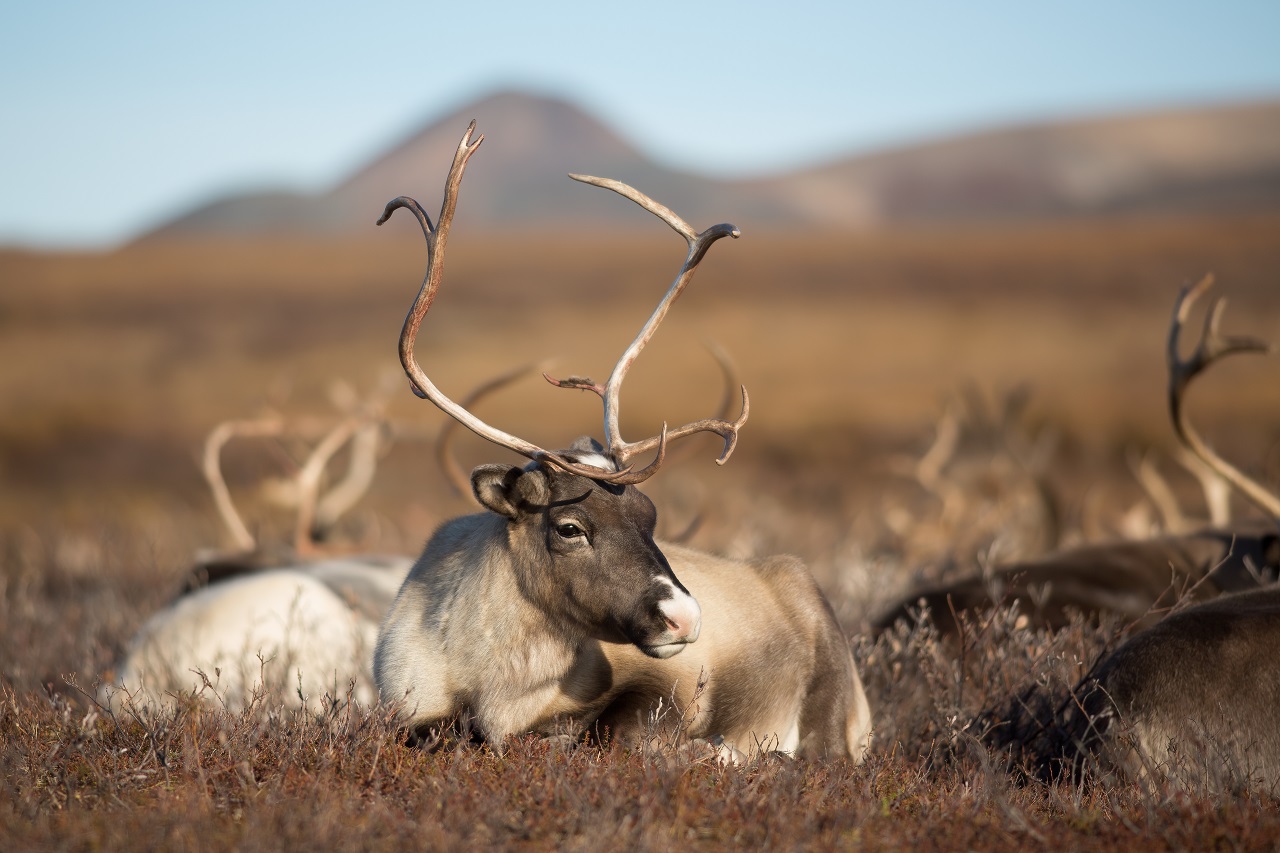 But burgers are not the only thing the Chukotka restaurant serves. Visitors can try other popular types of fast food, such as burrito and shawarma made using local delicacies.

Only here you can try a burger with sockeye salmon, which is valued much higher than pink salmon or chum salmon. Its meat has a brighter taste than other Pacific salmon, and costs, respectively, more. But if in Japan sockeye salmon is a rare delicacy, then in Chukotka it is quite accessible to every resident of the peninsula.

Hargin Burger managed to set low prices. The cost of dishes in the Chukchi fast food restaurant varies from 170 to 450 rubles. The average bill for a family in Hargin Burger is 1.5-2 thousand rubles.

The success of the local approach to classic fast food dishes has already exceeded all expectations of the creators of Hargin Burger. On the very first day after the opening, revenue was 3 times higher than planned.

"We did not predict such demand and are now in shock!," - admitted Oleg Gubiev, director of Chukotopttorg LLC, which opened Hargin Burger.

The restaurant in Anadyr is the first of many, with the successful format set to be replicated in the future establishments of the new fast-food chain.

Arctic mining is not limited to oil and gas