Plans for 2022 include supporting the projects of the current ASEZ 'Stolitsa Arktiki' residents and attracting new ones, says Alexander Shutov

In 2021, the 'Stolitsa Arktiki' advanced special economic zone (ASEZ 'The Capital of the Arctic') celebrated its first birthday. It was created last May in Murmansk and Mezhdurechye village of the Kola District (Murmansk Region), becoming the ASEZ located outside the Far East. Arctic Russia portal prepared an interview with Alexander Shutov, CEO of the 'Stolitsa Arktiki Management Company' LLC, where he spoke on the plans for the upcoming year.

- Mr Shutov, it is a tradition to sum up this year's results before the New Year. What are your results?

- Although 'Stolitsa Arktiki' is the only ASEZ located outside the Far East, our tasks are the same: attracting investments, creating a favourable environment for doing business and ensuring socio-economic development. Therefore, our results are primarily determined by the following indicators: the number of residents, the total volume of investments attracted and the number of new jobs created. By the end of 2021, our ASEZ features 8 investment projects with RUB 103.8 bn invested and 4,495 new jobs created. I think it's a good result. We have a very powerful anchor resident — NOVATEK-Murmansk. Their main project is the Centre for Creation of High-tonnage Off-shore Facilities (also known as LNG Construction Centre), which has no analogues in Russia and whose main goal is to implement world-class technologies for liquefied natural gas production in Russia. Such a large-scale and high-tech project allowed several of its satellite facilities to crop up in the Murmansk Region and become the residents of ASEZ 'Stolitsa Arktiki.' Other projects with regional significance include a modern reefer terminal for fishing companies, which will be built by the Udarnik Terminal of NOREBO Group, as well as a specialized terminal for dry bulk cargo that is to be created by Tuloma Marine Terminal LLC.

ASEZ 'Stolitsa Arktiki' will be expanded in the future. Right now, we are trying to expand to provide a place for our new resident Arctic Transhipment LLC, whose project involves building an offshore transhipment complex for liquefied natural gas.

- If we talk about the investment potential of the Murmansk Region, how many Arctic Zone (AZRF) residents are registered here today and how many projects does the ASEZ include?

- To date, Murmansk Region has 99 AZRF residents and our ASEZ has 8 residents. Total investments amounted to RUB 228 bn and 8,598 jobs were created. The residents come from a variety of industries: mining, transport and logistics, various services, tourism, fisheries, aquaculture, agriculture and food production. Projects that attracted at least RUB 1 mn can apply for the status of an AZRF resident, which significantly expands opportunities for business development in the Murmansk Region.

When it comes to growth, the numbers demonstrate only positive changes: 19 agreements were signed in 2020. Five of those were to receive the ASEZ 'Stolitsa Arktiki' resident status and 14 agreements to receive the AZRF resident status. By the end of Q3 2021, Murmansk Region had 78 AZRF residents and 9 'Stolitsa Arktiki' residents. Investments amounted to RUB 87.4 bn and 2,304 jobs were created.

Some residents have already fulfilled their investment agreement obligations and put their facilities into operation. For example, a fish processing plant was built in the village of Umba, Tersky District of Murmansk Region. Another example is the ARCTIC FLEET company that was created to provide specialised services for large infrastructure projects in the energy industry and oil and gas industry. Moreover, Dodo Pizza opened several pizzerias in the region. 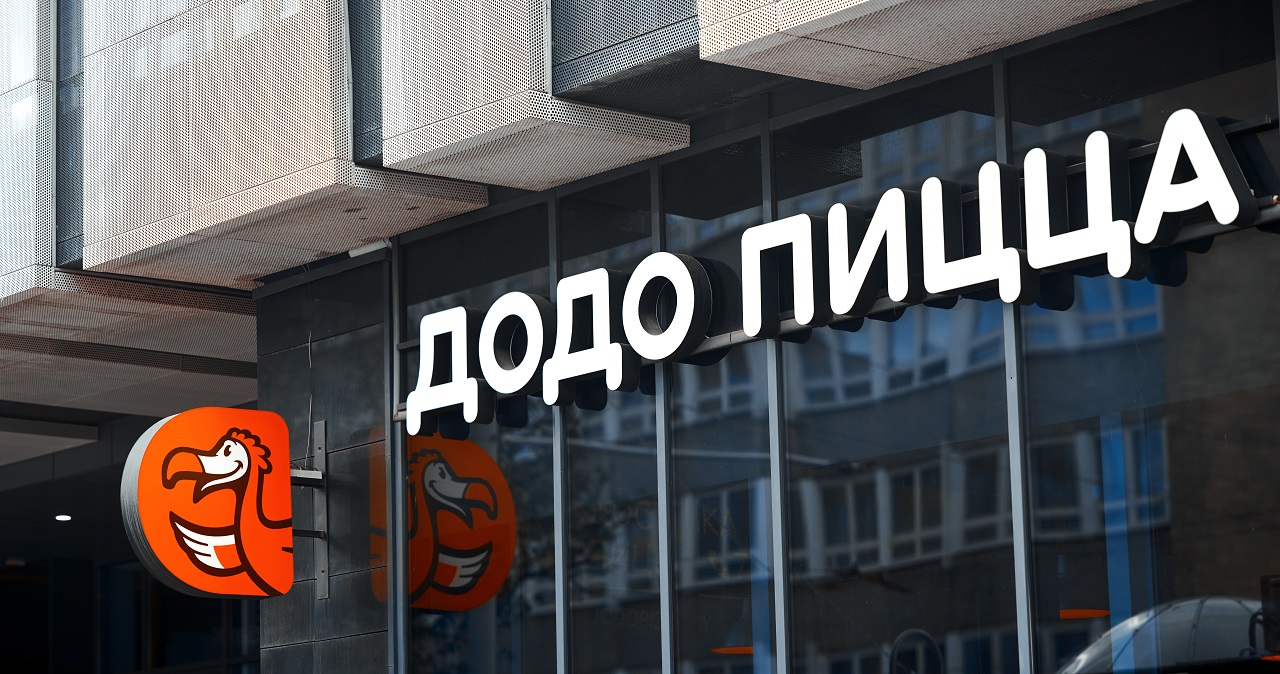 - Did the ASEZ have any profound economic effect on the Murmansk Region? Which industries did benefit from it the most?

- With tax preferences covering most of the important taxes for business, the region can attract a significant number of investors. This, in turn, affects its socio-economic development — the economy grows, investment in fixed capital and production capacity increase, more jobs are being created and long term demographic and migration situation improves.

So far, we have received almost RUB 2 bn in taxes. This is the real effect of the projects that are still to be implemented in the Murmansk Region.

Another positive influence, besides investments and taxes, is the number of new jobs created by the ASEZ residents. Seven companies-residents, with the exception of NOVATEK-Murmansk, will create more than 4,000 jobs once their projects are finished. And the LNG Construction Centre already employs about 1,000 people from the Murmansk Region, among other workers. And NOVATEK-Murmansk is currently in talks with the regional government and educational institutions about training personnel for its project.

- What projects would you say are the most interesting for the Murmansk region?

Moreover, new modern facilities are created in the Murmansk Region: a multifunctional complex for harvesting, storage and processing of crab and fish, modernisation and expansion of crab ship fleet, bio-waste processing facilities, facilities for the production of raw materials for pharmaceuticals and animal feed. This project by Antey Sever attracted RUB 13.8 bn in investments and will create 403 jobs.

There is also a currently operational tourist facility by Tirvas — a unique-looking restaurant with a cafe and a bar at a mountainous ski resort with a total of 240 seats. It is located near the top of Mount Aykuayvenchorr, part of the Khibiny mountain range, 820 metres above sea level. This project attracted RUB 358.9 mn of investments and created 71 jobs.

- What industry has the most projects today? Why do you think investors favour these types of projects?

- Tourism is the sector with the most amount of projects in the Murmansk Region. That is not surprising, because the Kola Peninsula is the pearl of the Russian Arctic, a growing and rapidly developing tourist destination. There are a lot of well-established tourist attraction points here, such as Murmansk itself, Teriberka Village, Khibiny Mountains, Lovozero Lake, Kandalaksha, as well as the Sredny and Rybachy peninsulas. The Murmansk Region is really close to St. Petersburg and Moscow (only 2 hours away by plane). Moreover, it offers a wide range of activities to enjoy throughout the year: from summer tours during the polar day to a variety of winter sports and entertainment. With each passing year, the region's tourism industry attracts more and more investments, as evidenced by statistics. Out of 99 AZRF residents in the Murmansk region, 31 projects belong to the tourism industry, with total investments amounting to RUB 30.3 bn and 513 new jobs created.

The largest and most anticipated project in this industry is the creation of a tourist-recreational zone on the Sredny and Rybachy peninsulas of the Pechenga District by the Valla Tunturi company. The project will feature facilities for skiing, mountain tourism, as well as industrial, historical and cruise tourism, based on the main attractions of the Kola Peninsula. The total investments into the project amounted to RUB 28 bn and 800 jobs will be created when it is complete.

- What are, in your opinion, the most important planes for 2022?

- In 2022, we aim to prioritise, first of all, supporting the current projects of organizations and entrepreneurs who received the resident status in 2020–2021. We will also work on attracting new residents and developing the ASEZ itself.

Next year, we expect two anchor residents to enter our ASEZ: Lavna commercial seaport and New Murmansk cultural business centre. We also expect the largest company in our region, Kola Mining and Metallurgical Company, to receive the resident status thanks to its Big Copper project, which will create a state-of-the-art copper production facility in the city of Monchegorsk. More than RUB 100 bn will be invested in the project and more than 1,000 new jobs will be created, which is very important for supporting the socio-economic development of this single-industry town.

There are also plans to improve the current legislation on supporting entrepreneurial activity. It is evident that some support mechanisms will need to be adjusted further.

In general, our task for next year and in the future is to remain among the leaders in the number of residents of the Murmansk Region, as far as the current tax preferences go.