25.11.2021 // A picturesquely curved coast, restrained northern beauty of nature is the Chupinskaya Bay, part of the Kandalaksha Bay on the White Sea, northeast of Karelia, between Petrozavodsk and Murmansk. Here a local resident Roman Luchin is building a glamping - a recreation center for active ecotourism on an “arctic hectare”.

The entrepreneur expects that with his help, numerous tourists who come to the White Sea coast will be able to see the Russian North in a new way.

“I have been thinking about such a project for a long time. A project that would help you fall in love with these places, as I love them myself. Fishing, hiking, nature are all part of my life. Therefore, when some financial opportunities were added to my desire, I started looking at the site, ”he says. 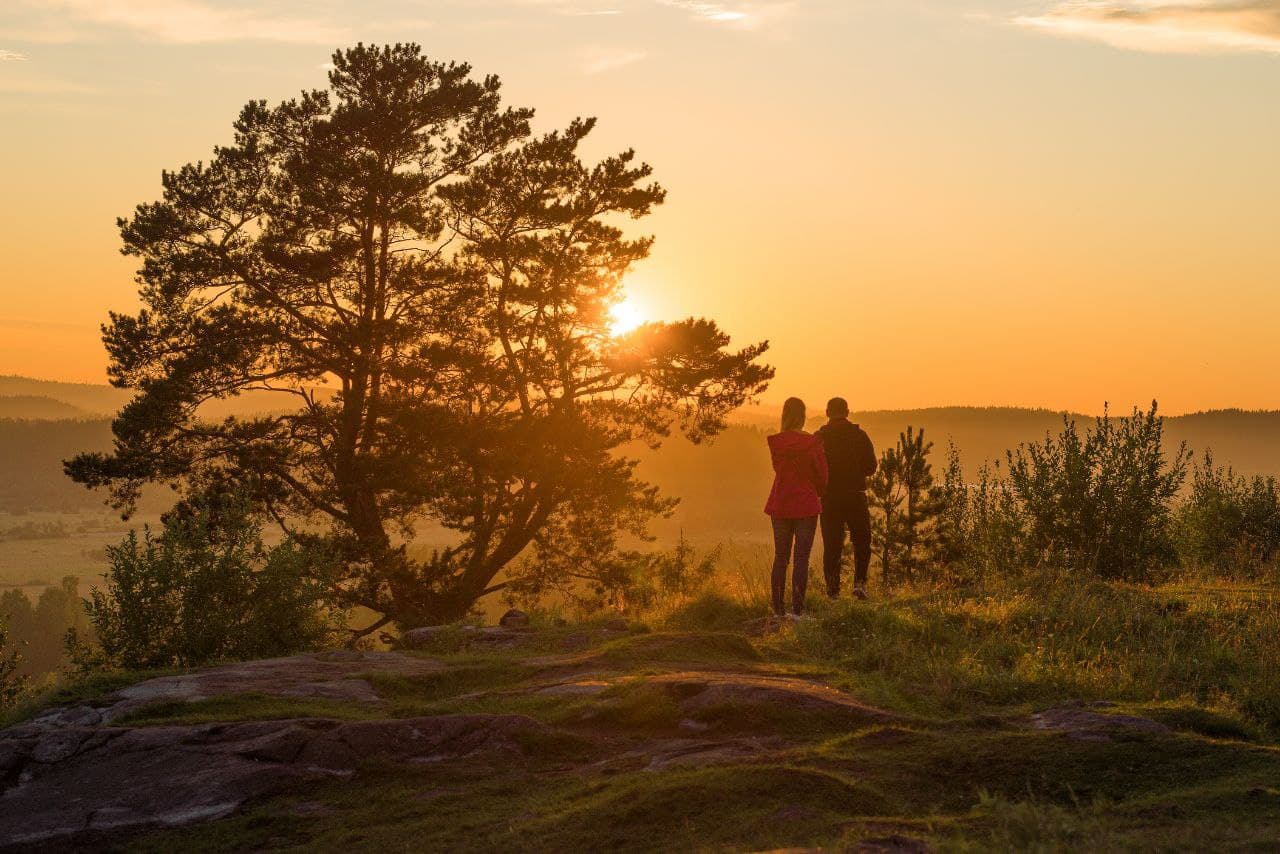 According to the entrepreneur, initially he was going to purchase a piece of land for glamping on a general basis. However, in the process of developing the project, I unexpectedly found out that part of the land was included in the "Hectare in the Arctic" program. This is a preferential program for the provision of northern lands for development and business. The site, which Roman Luchin was looking at, also appeared in this program, which greatly simplified the procedure for obtaining land. The entrepreneur collected the necessary documents and submitted an application. Received approval and started to implement the project.

By land and by water

Transport accessibility was an important condition when choosing a location. The urban-type settlement Chupa, inside which the base under construction is actually located, is located just 4 km from the railway station of the same name (the St. Petersburg - Murmansk railway line). For ecotourists, this is not even a walking distance.

For those who do not want to get there on foot, you can get there by car: in the village you can order a taxi or use the transfer service in a UAZ. By the way, this is a very successful example of mutually beneficial collaboration, says the entrepreneur. Glamping owners do not need to incur additional costs for the purchase and maintenance of transport, and local residents receive an additional source of income, says Roman Luchin.

Another way to get to the glaming is by water. The pier is located right next to the site, and now the entrepreneur is discussing with the local authorities a project to modernize it. According to the idea, the marina should be overgrown with pontoon berths for small boats, which will become part of glamping.

According to the developed plan, the tourist base itself will consist of 10-12 houses, as well as several infrastructure facilities. By the beginning of the next tourist season (and this is the end of May - beginning of June) Roman Luchin plans to have time to prepare 7-8 buildings, to supply them with electricity (an application has already been submitted) and the necessary material and technical base. And within two years to reach full capacity.

Glamping on the shore

The businessman also plans to develop tourist routes, both on land and on water. “There will be routes for sure,” he promises. - After all, building and renting out houses so that people come to them just to live is not interesting. So you can relax anywhere. In the suburbs, for example. And we have glamping on the shore - how can we do without water travel? " 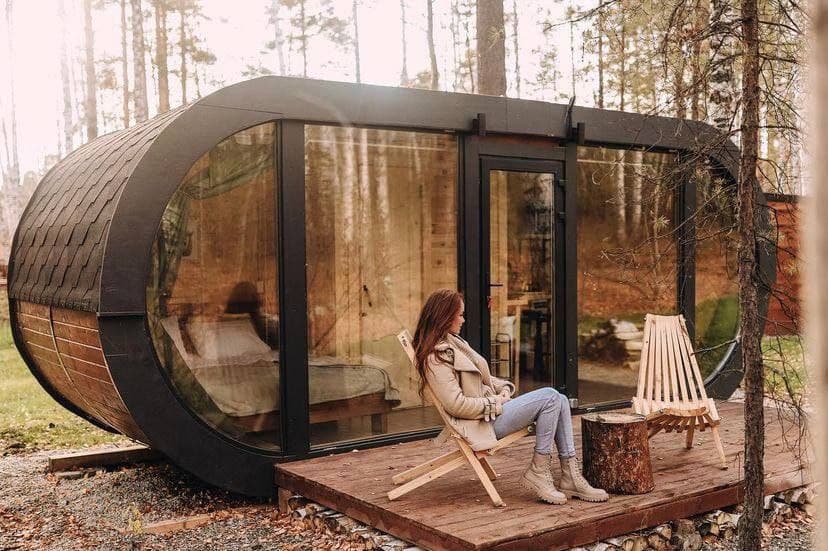 In addition, in the vicinity of Chupa there are deposits of "moonstone" - belomorite, as well as muscovite mica, which was mined here on an industrial scale in Soviet times. Bringing a rare (albeit not precious) mineral as a souvenir of your trip - isn't that curious?

However, for such trips, detailed routes are needed to guarantee the safety of those who set out on them.

Outdoor activities and sports are important components of the project.

The entrepreneur plans to build a mini-climbing wall on the glamping area and purchase sup surfboards in the water area. According to Roman Luchin, he turned to the local Council of Deputies with a proposal: the entrepreneur provides the base and invests in equipment, and the administration organizes sports sections and provides them with coaching staff. In general, the idea found support from the local authorities, but it was decided to return to a more substantive discussion closer to the beginning of the tourist season.

Plans for the whole year

So far, the entrepreneur plans to launch it “for the season” - four months. The financial model of the project was originally designed for this. “But we are also thinking about how to load the base in winter. We would be very interested if we can use it all year round. But I would not want to run too far ahead, because unfulfilled plans leave a feeling of unfinished business. When the minimum program is fulfilled, and the load in the season will be 90-100%, then we will think further, ”says the businessman. 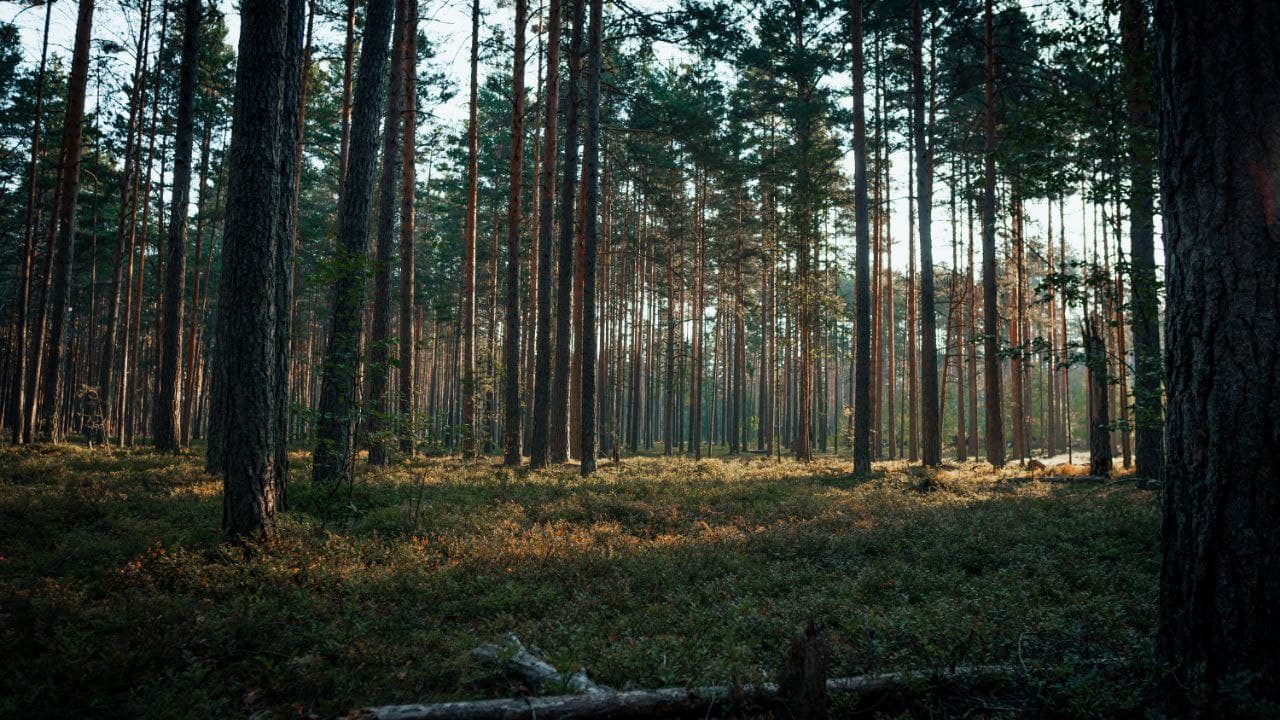 The main investments in the project are the personal funds of its initiators. According to Roman Luchin, recently they "went over the numbers again" - 5-6 million rubles of investments are not enough. If we could get them in the form of state support, for example, a grant, then already next year it would be possible