24.06.2022 // The resident of the Arctic zone of the Russian Federation — Chukotka company Vertical 87 — has purchased a helicopter, which will be used in the organisation of permanent air service in the autonomous district. The new aircraft of a private air carrier, which plans to carry out passenger and cargo flights, was welcomed in Anadyr.

More than RUB 178 mn were invested in the project, which was implemented under an agreement with the Far East Development Corporation (FEDC) with the use of state support measures. 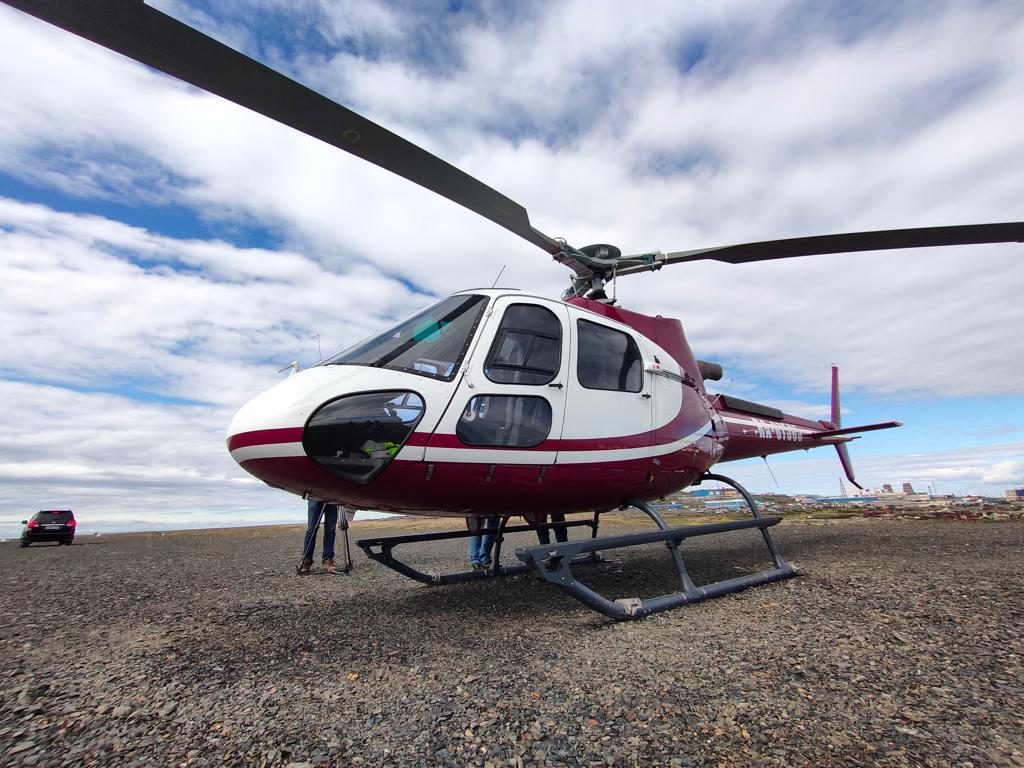 'We purchased a model of the five-seat helicopter of the Airbus Helicopters H125 family (EurocopterAS 350 B3e), which is the undisputed world leader and the most popular in its lineup. By the way, it is the only helicopter that has ever landed on Everest, which means it can work in the severe climatic conditions of the North,' said Gennady Orlov, General Director of Vertical 87.

In the near future, the AZRF resident will consider expanding the fleet to two helicopters and one seaplane. 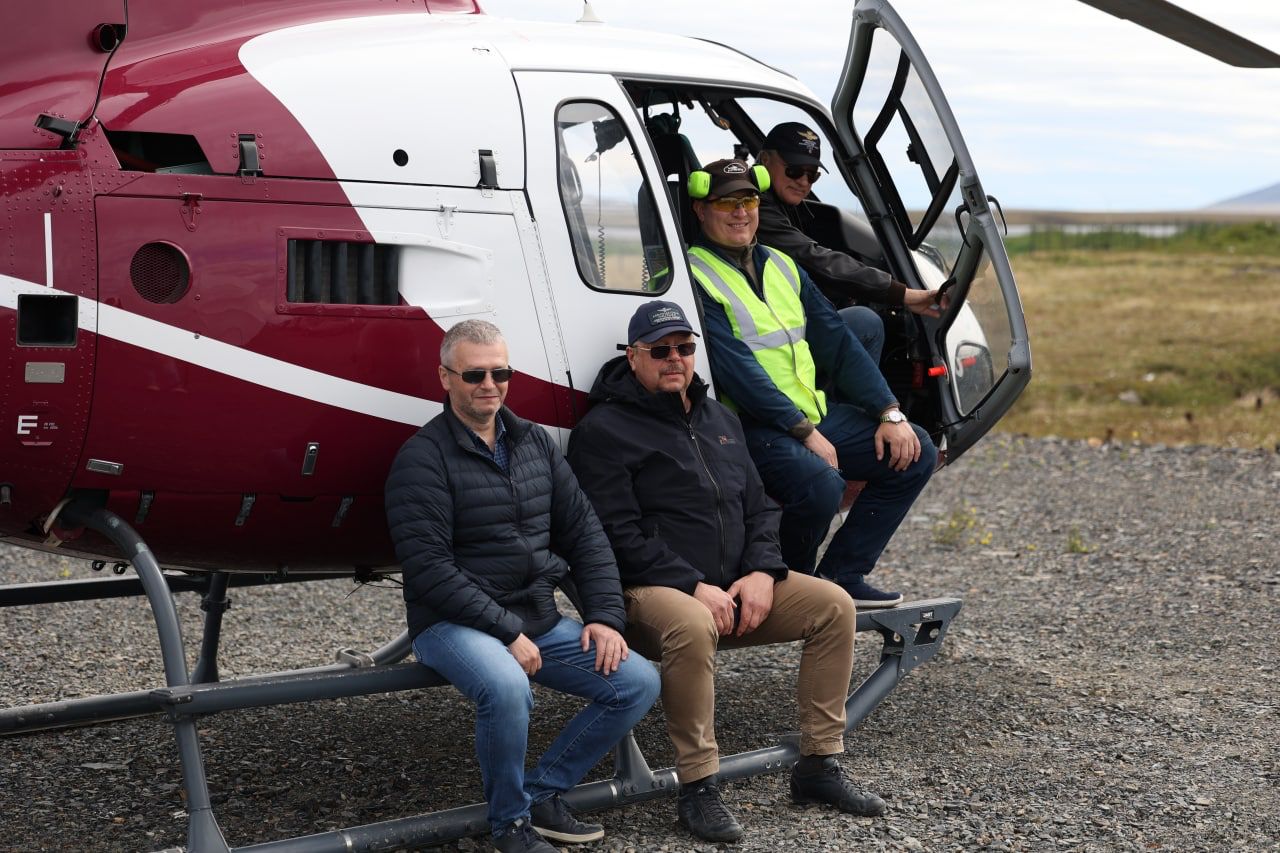 The new aircraft of Vertical 87, which is capable of speeding up to 287 km per hour and covering a distance of 620 km, will be based at the district heliport in Anadyr. However, the harsh conditions of the Far North require maximum preparation of the enterprise for any force majeure. The project includes the construction of a hangar for helicopter parking, repair, maintenance and preparation for flight. Given the difficult climatic conditions of Chukotka, a mobile fuel station will also be installed here and a parking lot for the snow and swamp-going vehicle will be equipped. For the construction of the runway and hangar, the investor has been leased a plot of land, where construction work is already in progress. The object is planned to be commissioned by the fall of 2022.

'Aviation remains one of the most popular modes of transport in Chukotka, so the appearance of a new provider of this type of service is very valuable. We support such investors and projects that can improve people's quality of life. Small aviation is not only passenger transportation but also communication, medicine, tourist attraction and cargo delivery. The demand is high, and the activity of the first private carrier in the Chukotka Autonomous Area with the help of the AZRF preferential status will have a positive impact on meeting the needs of the residents,' says Sergey Kolyadko, Director of the Management Company of ASEZ Chukotka (a subsidiary of FEDC).

According to FEDC, 440 projects are currently being implemented in the Russian Arctic with state support. AZRF residents have actually invested more than RUB 39 bn in the macroregion's economy and have created jobs for 3,200 locals. For more information on the AZRF, visit the Arctic-Russia website.

Prirazlomnoye is the first and only field on the Russian Arctic shelf where oil is extracted using an offshore ice-resistant fixed platform.