Help for all: an affordable private healthcare project is being implemented in Severodvinsk

15.12.2021 // Mikhail Vlasov, a native of Severodvinsk, could have simply chosen to work abroad. His rare speciality and fundamental education make him a valuable asset to any foreign healthcare corporation or research institute. However, he chose a different path. He is currently developing a private healthcare service for everyone in his native region.

Severodvinsk is the second-largest city in the Arkhangelsk Region with a population of 180 thousand people. 'I was born in Severodvinsk. My mother worked for many years as a dentist in the Vologda and the Arkhangelsk Regions,' says Mikhail Vlasov, General Director of Sevmed LLC. He graduated from the Physics Department of Moscow State University with a degree in medical physics. 'There were only five people in my group. After graduation, all my classmates went to graduate schools abroad and ended up staying there. I received an offer from my lab colleague and was about to leave as well, but my mother and sister were going to remain in Russia, and I didn't want to leave them without any support. So I returned to my hometown and became involved in business,' Michael continues.

For his first medical business project, Mikhail and his sister rented a dental chair for his mother at a private clinic. After a while they were able to provide a fully equipped private office for her. 'In 2009, we took a bank loan of RUB 400 thousand with five guarantors, rented a room, did all the repairs, fixed the wiring and plumbing — all by ourselves. We acquired a license, and, finally, our mother could work for herself. In six months, we paid back the loan, and then, instead of registering as a sole trader, we went with a Limited Company, hired an orthopaedic dentist, and began to think about how we should call ourselves,' Mikhail recalls.

As a result, 'The Good Dentist' name was chosen. In the process of expanding the business, this name was changed into 'Good Doctor'.

According to Mikhail, he came up with the idea of a private ambulance quite a long time ago. 'It all started back with The Good Doctor. I have two small children myself. And I encountered one rather unpleasant and tiresome tendency. Coming to the city clinic, you could spend four hours waiting in line to see a doctor. But when we opened a children's hospital in the city, parents started bringing their children to us. This relieved the load on the city clinic, and now it also runs on a strict schedule. And I feel proud to have made a contribution into making these improvements possible,' the entrepreneur explains. 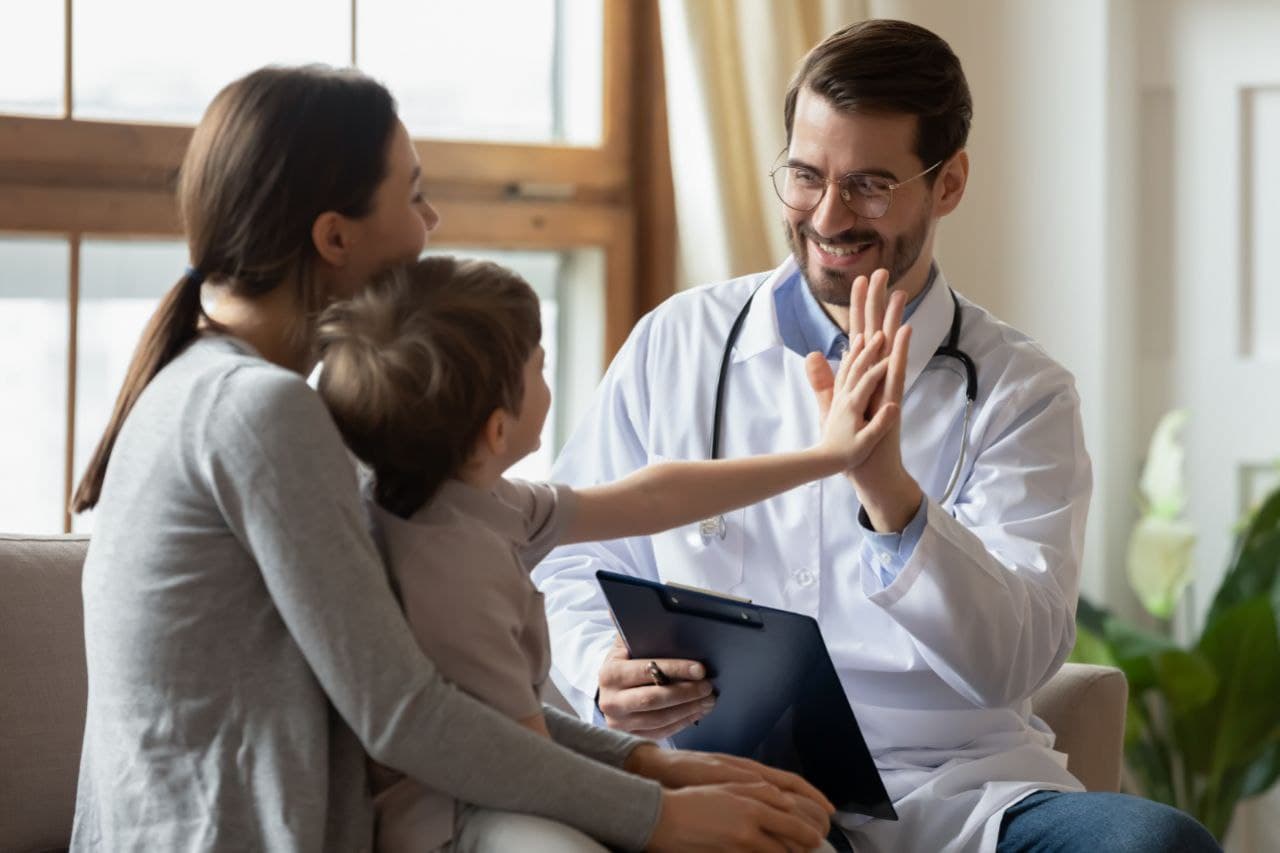 Mikhail decided to expand the range of medical services provided to his compatriots from Severodvina, and at the same time to continue unloading the city's healthcare system. It was decided to create a private ambulance. “But for a long time we did not have enough strength and capabilities. It was necessary to find land suitable for construction, or the necessary premises. Oddly enough, our land is very expensive. For example, a three-year lease for construction can cost 40 million rubles! " - says the businessman. Therefore, when the opportunity arose to obtain land on favorable terms, he immediately took advantage of this and formalized the status of a resident of the Arctic zone of the Russian Federation for his Sevmed project.

'After we received the status, the authorities helped us quickly and methodically resolve all the issues. In addition to that, the authorities decided that our business had a clear social orientation, that is why we were deemed eligible to become a part of the OMC system (Compulsory Health Insurance system in Russia — Ed. note),' Mikhail Vlasov continues.

They came up with a business plan. The project provides for four ambulance posts, as well as a control room and an administrative building. The cost of the project is RUB 16 mn. Ordinary bank loans with a rate of 16% per annum were not suitable for the investors. But now the SME Corporation makes it possible to obtain a loan for the development of single-industry towns. Severodvinsk is, in fact, a single-industry town. The interest on such a loan is half of the refinancing rate, which is a little over 3% per annum, with the maximum amount being RUB 5 mn for up to two years. 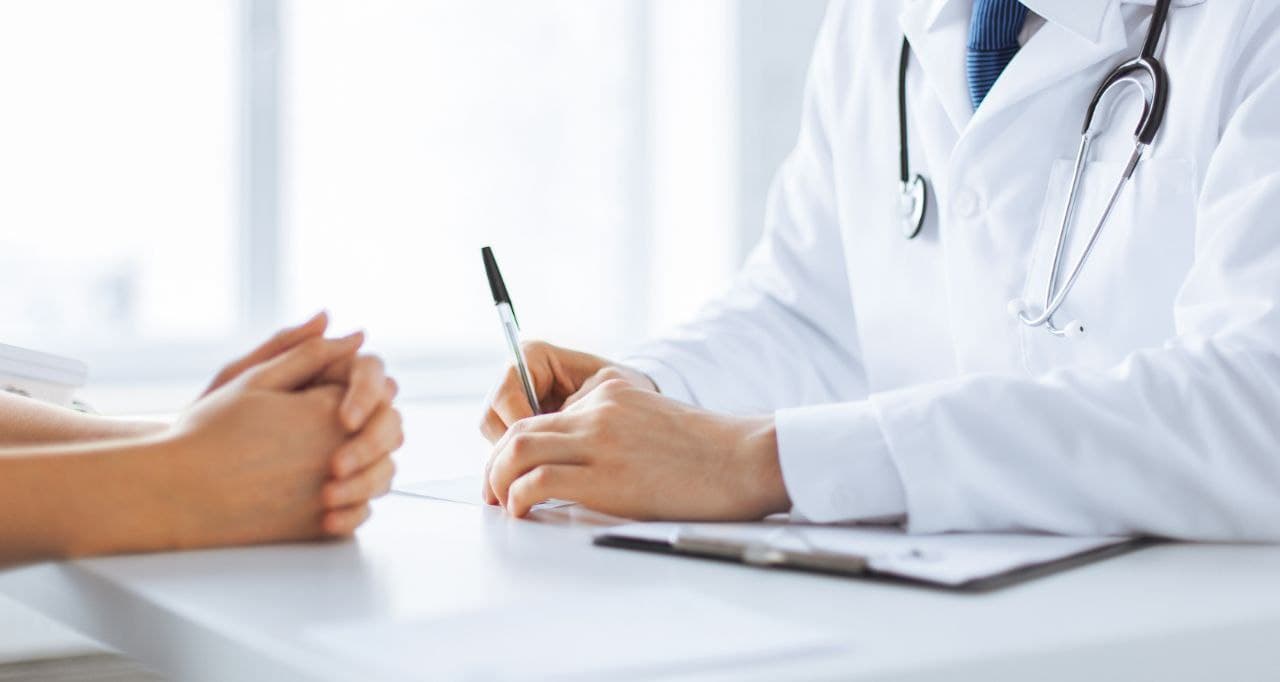 'We can probably accomplish it with our own resources. But if anything, the possibility of getting a loan from the SME corporation would certainly come in handy in case of emergencies,' says Mikhail.

This is just the beginning

Creating a private ambulance is only the first part of the project that Mikhail wants to implement. According to him, in addition to the ambulance and emergency care, they want to provide services that are not available at all in the Arkhangelsk Region. Inclusive ones as well. For example, they plan to open a recovery pool for children with disabilities, so that they don't have to travel abroad for rehabilitation and supportive therapy. They also plan to open an inpatient hospital and a diagnostic center, as well as to offer laboratory tests.