11.11.2021 // In the spring of 2021, Arkhangelsk fish processing plant Severnaya Ryba (Northern Fish) became a resident of the Arctic Zone of the Russian Federation. Over a short period of time, the company did not only manage to open a production facility but also began supplying its products to local retailers. Currently, one of the company's priorities is delivering new products to the federal market. 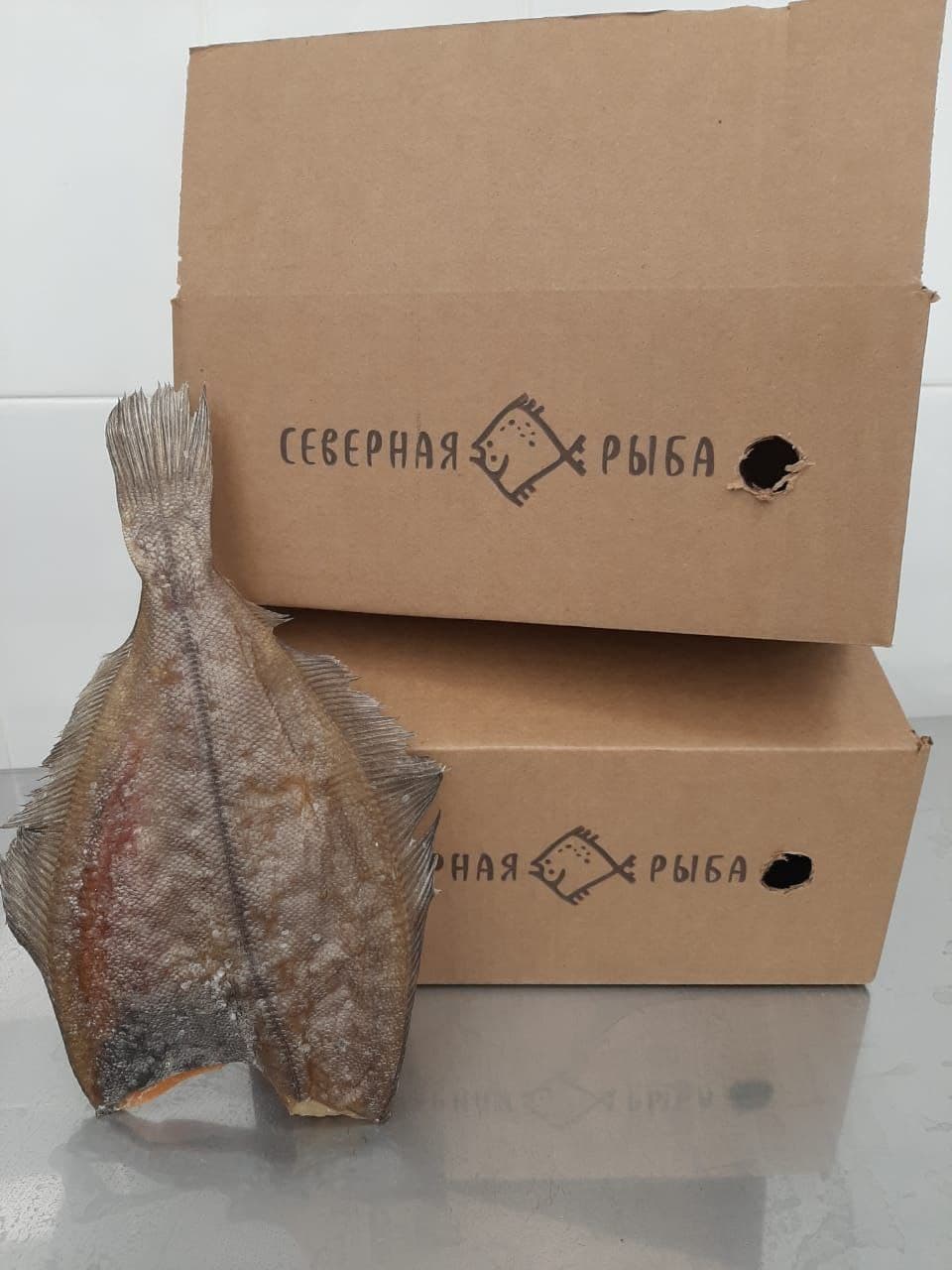 'We started the implementation of our investment project from scratch,' says Tatiana Galaktionova, the director of Severnaya Ryba. 'We rented an empty building that used to be a meat-processing plant, renovated it, installed the equipment in the shops and backrooms, installed two fish drying machines. These machines can produce 10 tonnes of fish, and we plan to reach the production rate of 72 tonnes per year in the future. We are going to start expanding right after the New Year's holidays: we already bought the equipment for producing not only dried fish but also salted, hot and cold smoked fish. At the moment we are waiting for the lab tests to be finalised and for all the production permits to be issued. The investment money, which is RUB 30 mn, will be spent mainly on the equipment.'

The company is currently producing all kinds of dried ruffe — slices, fillets, without head and tail. Packages range from 2-kg boxes to 20-g bags.

'We recently received a very beautiful type of packaging,' says Tatiana Galaktionova. 'A personalised one: in this packaging, each fish is of its own, non-standard weight. 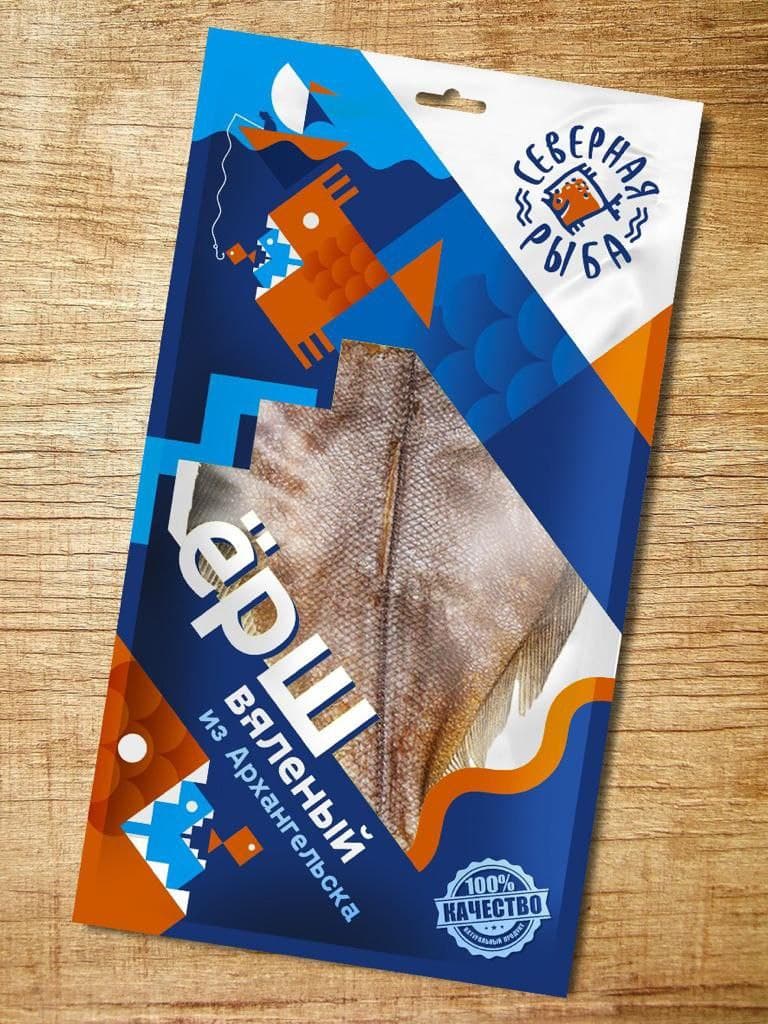 At Severnaya Ryba ruffe is dried strictly according to the State Standard (GOST).'

'This means that there are no extraneous additives, just fish and salt,' Tatiana Galaktionova says. 'Quality means a lot to us: the fish we purchase is as fresh as possible, it comes from local fishermen who catch it in the White Sea and the Barents Sea.'

In terms of commerce, working according to the State Standard has one serious disadvantage: the shelf life of dried fish without preservatives is only 2 months. For some fish, made according to the specifications that allow using additives, it is 4 months or more.

'For federal retail chains, 2 months is not enough,' says Tatiana Galaktionova. 'Their distribution centres are located far from Arkhangelsk, in cities like St. Petersburg or Yaroslavl. By the time our GOST products arrive there, their shelf life is over. Therefore, the ruffe produced by Severnaya Ryba is currently available only in Arkhangelsk. But at least we offer the best fish to those who live nearby.'

The fish and the chains

But Severnaya Ryba is not going to abandon the idea of working with big retail chains. Negotiations are now underway with these chains' representatives, the paperwork is in process, and the whole preparation is expected to take about half a year.

During this time, the company is going to launch the production of salted and smoked herring, mackerel, sprat and Baltic herring. These products will be produced according to different specifications.

'We won't use any unnecessary additives,' Tatiana Galaktionova says. 'However, we will have to step away from the GOST standard a little, as it requires a very high level of salt. When my mother found out that we are going to produce the spicy kind of salted fish, she got worried a bit. She said, is it going to be the same kind of cod that we used to soak in water for days before eating it in the Soviet Union? I tried to explain to her that we understand that people might not like too much salt and that for someone's health that much salt could be a problem. And that this was why we decided not to use all that salt. And this is basically the only "divergence" from the GOST standard. There will be nothing unnecessary in this product: only fish, pepper, spices, salt, and water.' 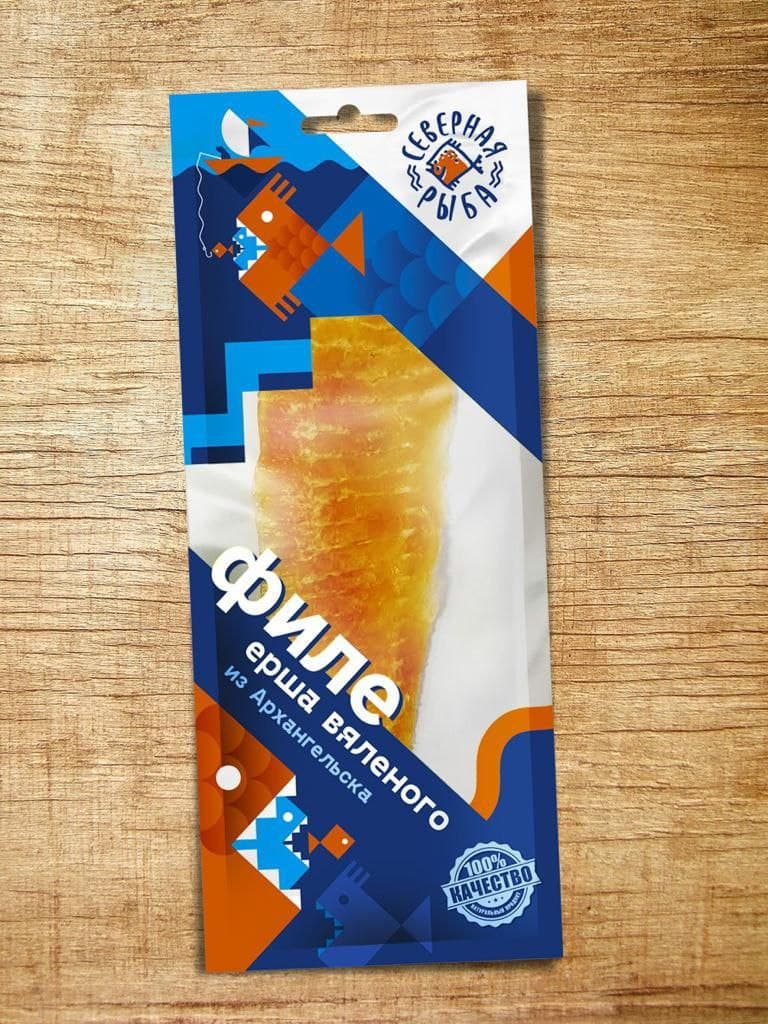 The company now consists of five fish processors, a quality expert, a sales manager and a director. In future, it is expected to increase the staff to at least 25 people.

'Our company is transparent and pays official salaries. This is why for us, residents of the Arctic Zone, the most important measure of support is tax incentives,' says Tatiana Galaktionova. 'It is possible that we will be increasing the number of jobs over time. There is enough space for additional equipment. We are ready to work hard. Yet everything depends on how our products are going to be sold across Russia.'

The hotel will be located in Kirovsk, in a historical building completed in 1935. Its design will be inspired by the mythical northern country of Hyperborea

Infrastructure A Vacation in the Arctic