27.06.2022 // Another resident has appeared in the Arctic zone of the Russian Federation: Chukot Sots Stroy LLC (ChSS LLC) is to build several social facilities in the cities and settlements of Chukotka.

According to the agreement with the Far East Development Corporation (FEDC), the cost of the investment project 'Organisation of work on the construction of social facilities in the ChAA' is RUB 1.5 mn. Funds will be used primarily for the purchase of special construction equipment. 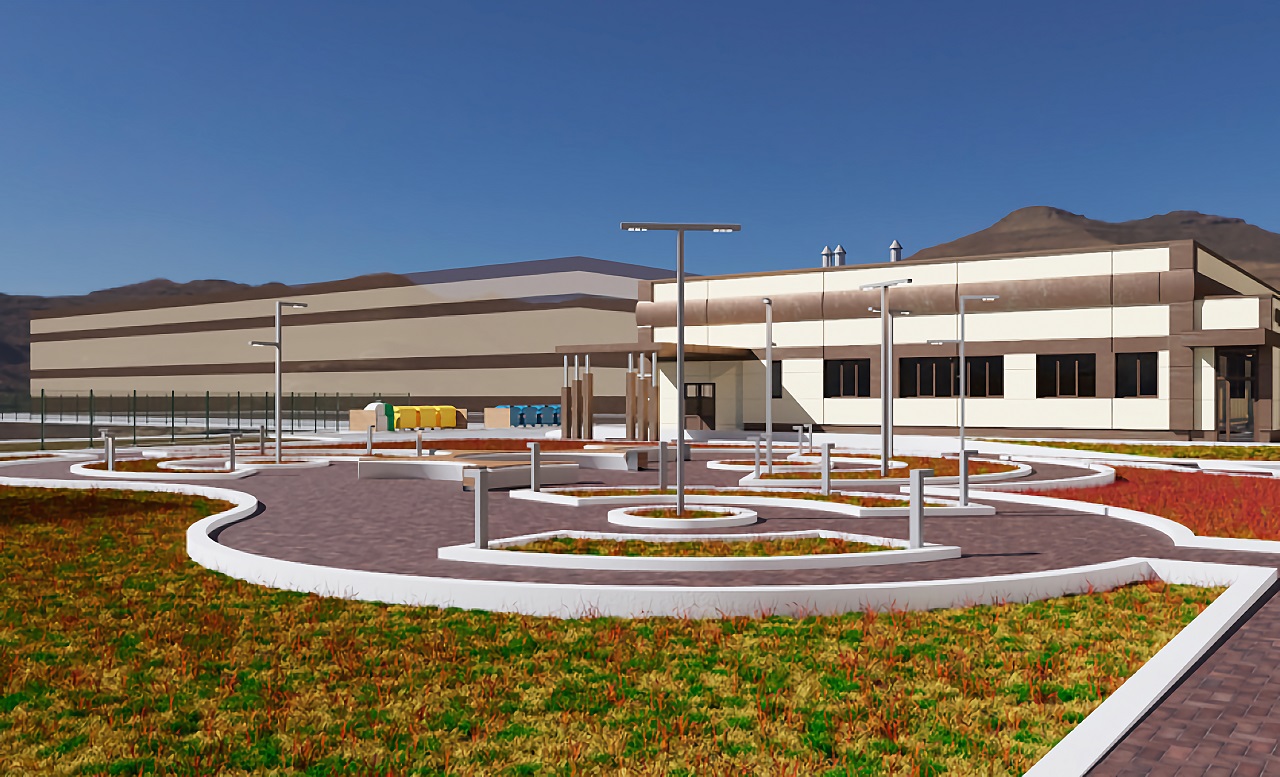 'The first facility to be built with our participation will be the Infectious Disease Hospital in Ugolnye Kopi settlement,' said Ivan Kostyolov, General Director of ChSS LLC. 'We are currently preparing the site for construction work. The facility will be built with the use of prefabricated metal structures, so that by 1 November of this year, the infectious disease ward will be ready to welcome its first patients. Next will be a hotel in Ugolnye Kopi, a psychonarcological ward of the district hospital in Anadyr and a new large regional hospital in Provideniya settlement. The construction of these facilities will begin this year.'

The infectious disease ward in Ugolnye Kopi will be a one-storey building with an area of about 1,200 m². The use of modern materials and technology will allow it to achieve the highest level of energy efficiency (A++), which is very important for the harsh northern climate. The hospital, including an intensive care unit, will be able to admit 15 patients at a time. The medical facility is planned to have computer tomography, ultrasound and laboratory diagnostics departments, equipped with the most modern medical equipment.

'We work in partnership with Avivir LLC, which specialises in the expansion of medical services, including organisation of medical equipment and machinery logistics, equipping clinics, and implementing investment projects related to the construction of health facilities and other socially important objects,' says Ivan Kostyolov. 'We are building and equipping an infectious disease ward in Ugolnye Kopi under a public-private partnership (PPP) agreement: after the facility is commissioned, it will be transferred to the balance of the Health Department of Chukotka Autonomous Area and the investor will receive their investment back, as well as a certain percentage of the management profit. As for the hotel in Ugolnye Kopi, a psychonarcological ward of the district hospital in Anadyr and a regional hospital, we and the region are considering the possibility of applying to the Ministry for the Development of the Russian Far East and Arctic for support under the Far Eastern Concession programme.'

'The Far Eastern Concession programme was developed by the Ministry for the Development of the Russian Far East and Arctic to provide federal support on the basis of a concession agreement in the creation of social, industrial and transport infrastructure necessary for residents and investors in the Far East. It involves compensation from 50 to 100% of the estimated cost of the object within 10–15 years after the commissioning of the object,' said Alexey Tokar, the Executive Director of public-private partnership projects of FEDC.

According to Ivan Kostyolov, the company's status as a resident of the AZRF will also help in the implementation of the project — he calls subsidising 75% of insurance premiums a particularly important measure of support.

'For the new medical institution, we are bringing specialists from Moscow and St. Petersburg. They will work on a rotation basis,' said the entrepreneur. 'Thanks to the subsidies, we will be able to offer medics and other workers a good salary, which means that we will be able to attract true professionals to work in Chukotka. This, in turn, will also affect the development of health care in the county as a whole.' 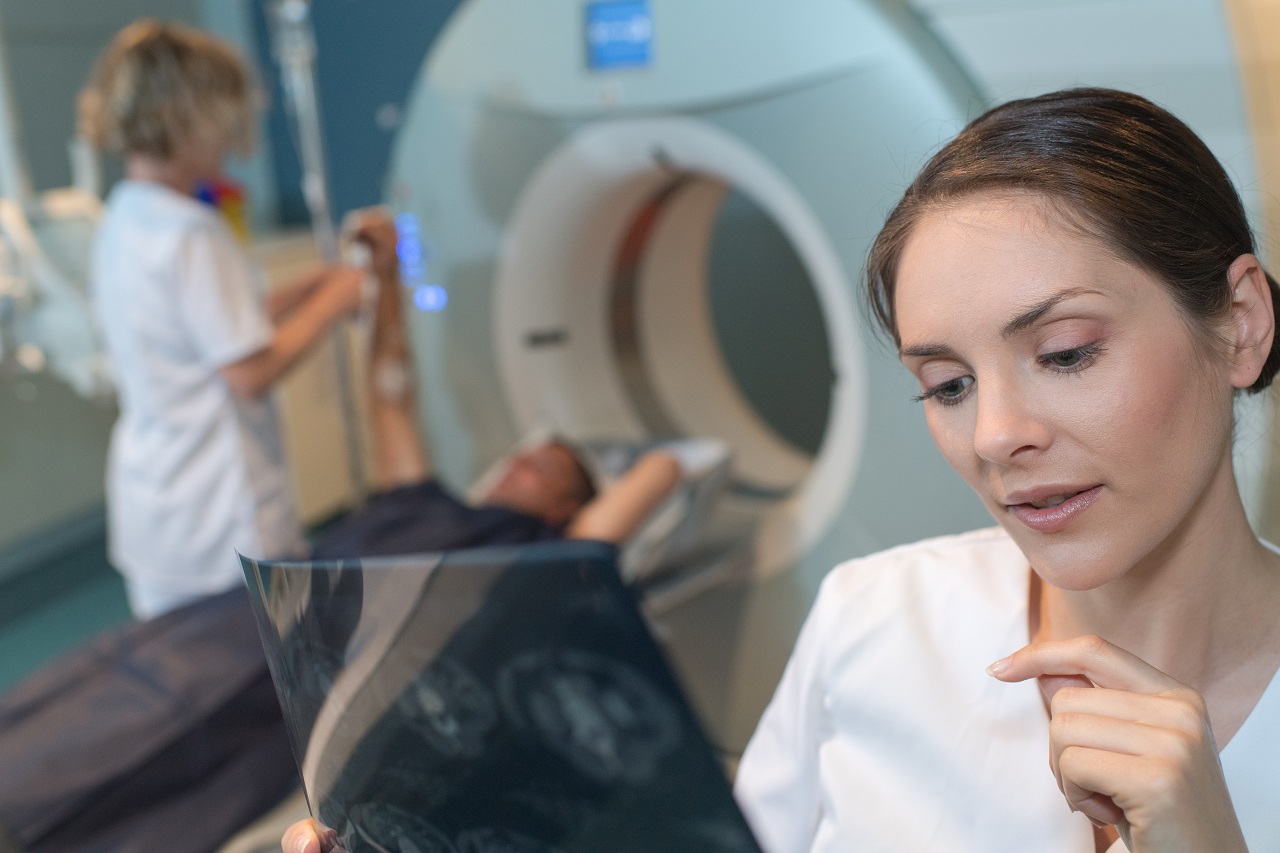 Infrastructure Let's Fly to the Arctic!

Infrastructure A Vacation in the Arctic