Fresh as an Arctic Daisy!

Arctic Zone resident will build a hotel for patients in Arkhangelsk

17.11.2021// Patient hotels are a type of hotel at a medical institution that houses people who come for examinations or treatment, as well as their relatives. One such hotel will soon be built in Arkhangelsk by Patient Hotel LLC, a resident of the Arctic Zone of the Russian Federation.

Tied to the Hospital

"Arkhangelsk is long overdue for a patient hotel. The issue has been discussed for several years, and Arkhangelsk specialists even went to Norway to study their experience in creating such hotels," says Vera Shevets, CEO of Patient Hotel LLC. "The region needs these facilities. The Arkhangelsk Regional Hospital alone sees an average of 500 out-of-town patients every day. About 150 of them have to stay in Arkhangelsk for some time for examination and treatment. Naturally, they need a place to stay, and preferably not far from the hospital." 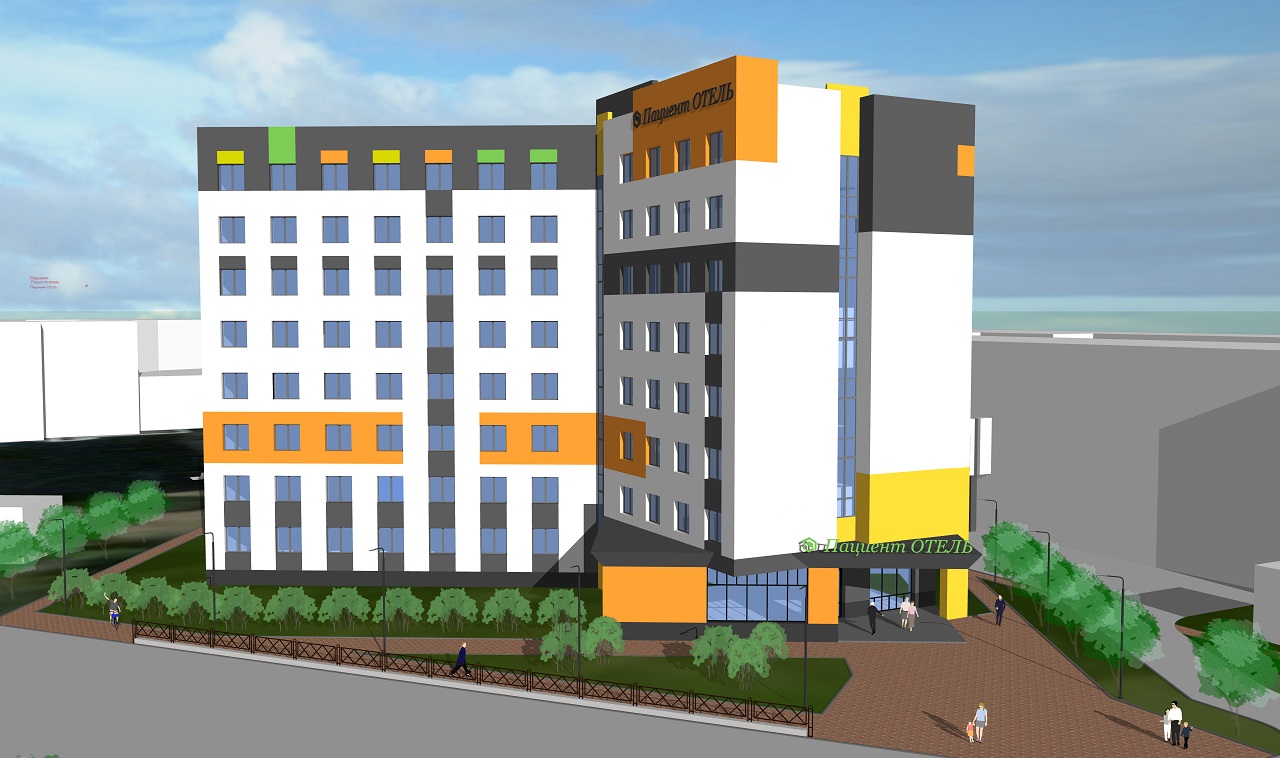 According to Vera Shevets, the initial project was to convert an already vacant building into a patient hotel. But it was quite far from the largest medical institutions of the region, and this contradicts the very idea of a patient hotel, which should be "tied to" a hospital. Therefore, a new building was constructed from scratch close to the Arkhangelsk Regional Hospital, connected to one of the hospital buildings by a passage. The eight-storey hotel will have more than 150 rooms designed to simultaneously accommodate 366 people. According to projections, the hotel will serve up to 120 thousand people a year.

"The Commission under the Government of the Arkhangelsk Region awarded our project the status of a Socially Significant one. This is the first project in the region that has received this status. Thanks to this, we received a land plot for construction without an auction. After that our company became a resident of the Arctic Zone of the Russian Federation," says Ms Shevets.

Now, the hotel is being designed, all the documentation is being approved, and the schematic design is being prepared. The latter will then have to pass the government expertise. Construction will begin approximately in the fall of next year. According to Vera Shevets, the initial investment in the project was estimated at about RUB 170 mn, provided by the investor's own capital.

"By now the project cost has increased by 30–40%, partly due to rising prices of construction materials. We expected that and we were ready for it. This fact will have practically no impact on the return-on-investment. We calculated all the risks, expecting a 50% occupancy rate of the hotel. The need for such services has increased recently, so we do not doubt that the project will be profitable.

Where Even Walls Heal

The hotel will be able to accommodate not only the patients of the Arkhangelsk Regional Hospital but also of other medical institutions. Patients can also bring their relatives, there are no restrictions on this. 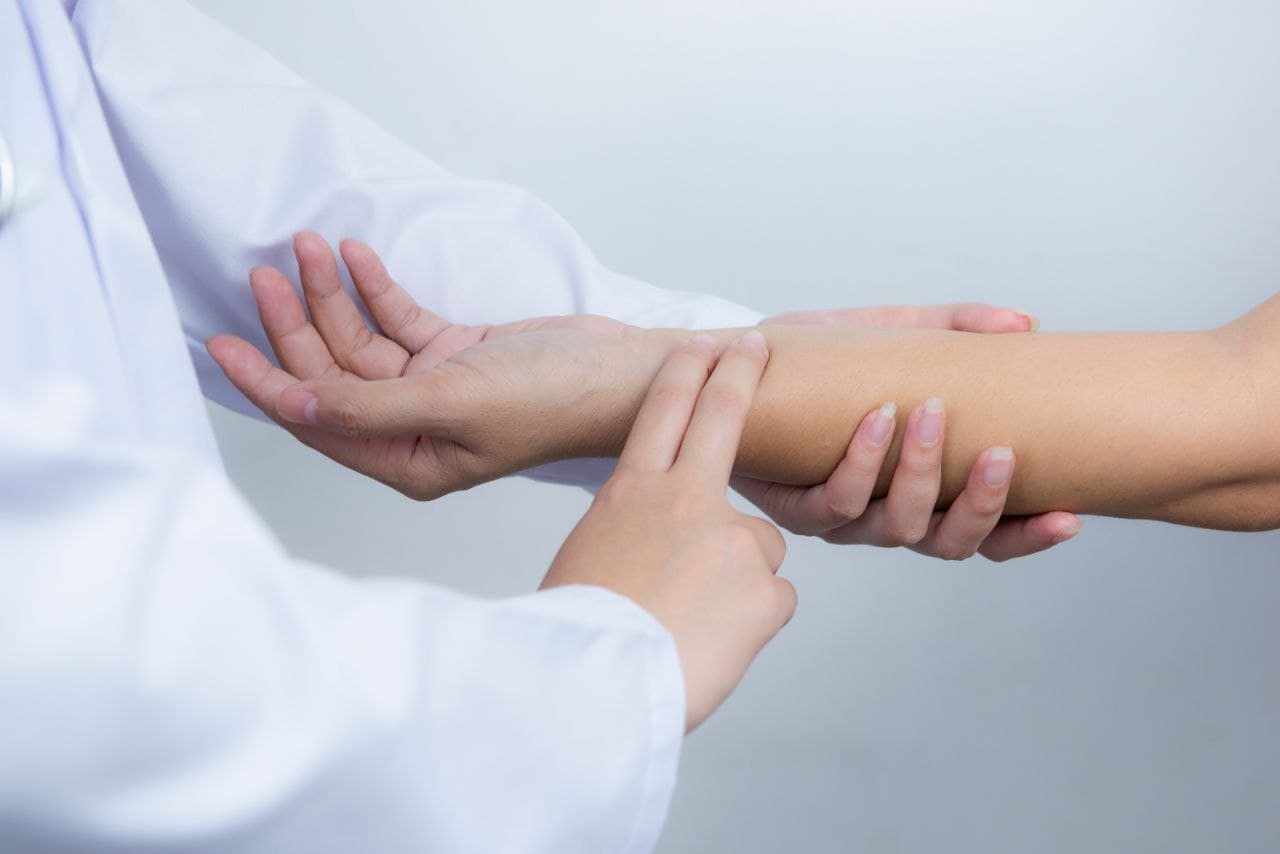 "The hotel itself is by no means a medical facility. But the proximity to the hospital allows a person to get help quickly. It's something like a day hospital with a regular hotel. The patients attend the procedures and then return to a comfortable hotel room, without spending a night at the hospital. And like in any hotel, the patient hotel will feature a cafe, a beauty salon, and, taking into account the specifics of the establishment, massage rooms, staffed with medical professionals," says Vera Shevets.

The hotel will also be able to temporarily house doctors who come for refresher courses, scientific conferences, or work — while the housing question is being sorted out, they can stay at the patient hotel. 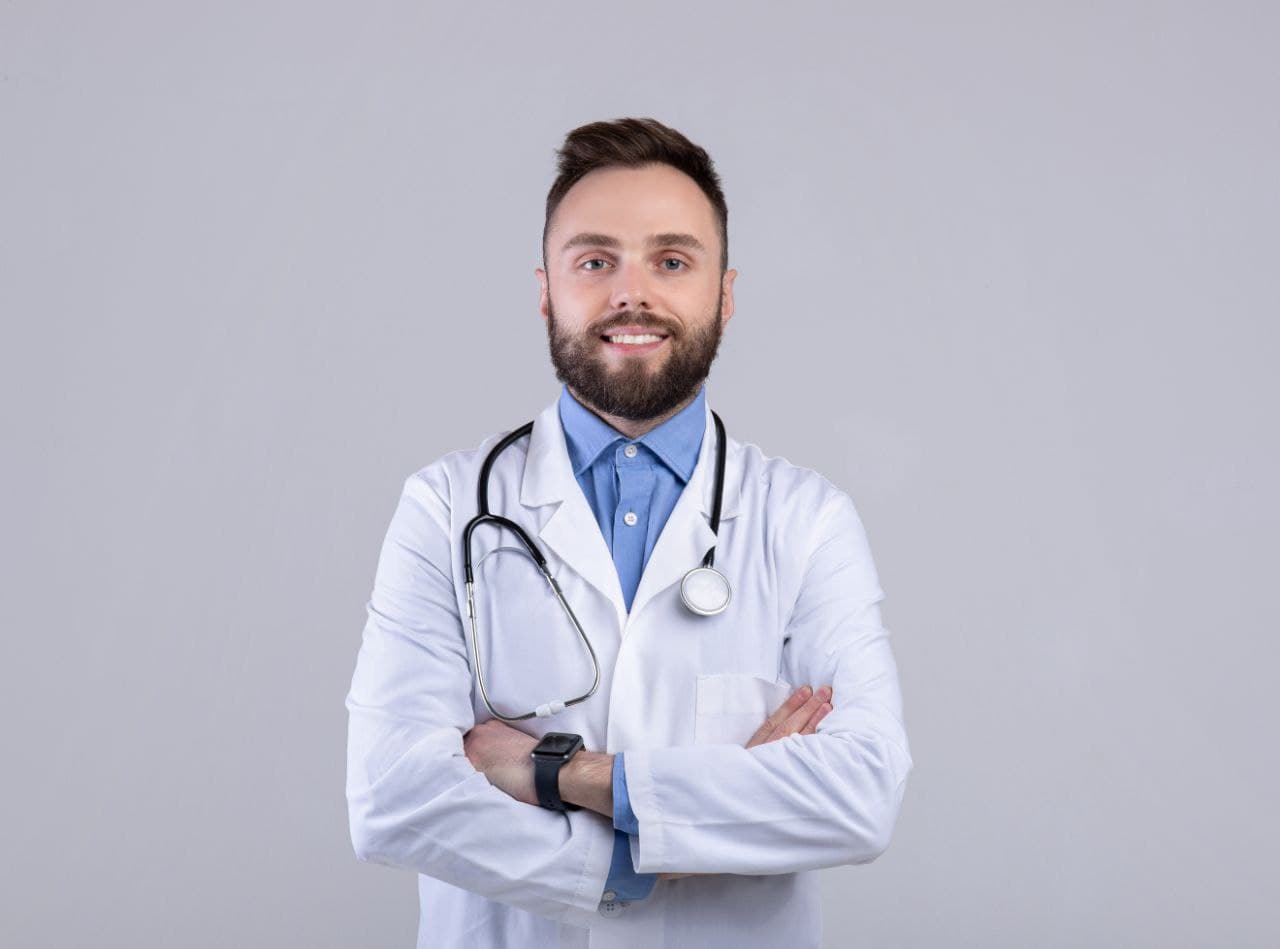 "All the rooms are cosy and have everything you need for a comfortable stay: furniture, appliances, and a kitchen," says Vera Shevets. "We plan to have 4 rooms for people with disabilities, 4 single rooms, and all the rest will be modular. The rooms will have a common sub-hallway with entrances to the shower (one per two rooms) and the rooms themselves. The whole sub-hallway can also be rented out to a single guest (or their family). The cost of living, depending on the number of beds in the room, varies from RUB 900 to RUB 1,900. Some rooms will be provided on preferential terms for large families, people with disabilities, and elderly people.

As Vera Shevets says, there will be no restrictions on the length of stay. The person can stay at the hotel even after their course of treatment is over."

Yakutia is getting ready to develop Tomtorskoye field