10.12.2021 // Vertical 87 company has obtained the status of a resident of Russia's Arctic Zone thanks to its project for small aircraft development. The company already has a modern helicopter that will be able to carry passengers and cargo to any part of the area. Gennady Orlov, the company's CEO, hopes that the project will help promote tourism in the region.

In December 2020, one of Chukotka's local entrepreneurs leased an aircraft from a French company. It was a helicopter: AIRBUS Helicopters H125.

'One of the main problems in our area is the absence of a well-established and fast-moving transport connection between the remote parts of the region. In winter, it is sometimes difficult to reach remote villages using traditional means of transport. A helicopter could take up these challenges. Often, local airlines are just unable to operate all flights,' Gennady Orlov explains the original idea behind the project.

He says that the helicopter could carry up to six people on board simultaneously, including the pilot. Its technical characteristics allow the helicopter to fly from one part of the region to another without refuelling. Moreover, the helicopter has a powerful engine with the FADEC digital control system and is adapted to flights under extreme conditions. 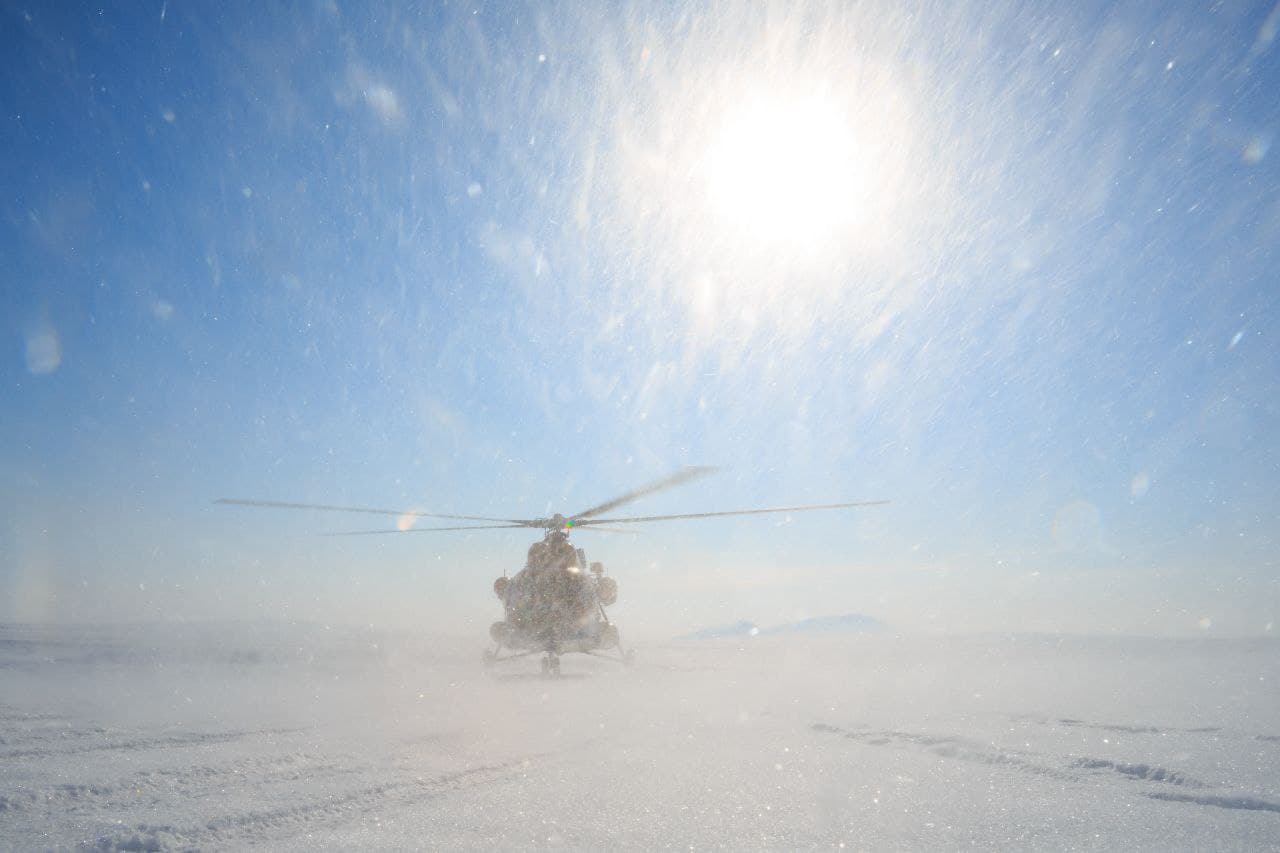 'We already have landing and servicing permission at all Chukotka's airports. We are planning to partner with travel companies and operate flights to the Chukotsky, Beringovsky, Providensky and Anadyr districts. Besides, we could carry the personnel of gold mining companies, who work on a rotation basis in the distant mines,' he told Arctic Russia.

The helicopter can operate passenger as well as cargo flights, delivering mail, food and equipment.

Orlov pointed out. that it will be suitable for conducting Tundra surveys, extinguishing fires as well as shooting predators if necessary.

'What's more, our transport might be useful for reindeer breeding farms. It's not uncommon in winter for the entire reindeer stock to get lost in tundra while reindeer herders have to go on dangerous expeditions to find them. We can find reindeer from the air and pinpoint their location. It will be faster and safer than carry out search operations on the ground in the wintertime,' the head of Vertikal 87 believes.

At the moment, 14 farms in the region breed reindeer. In 2020, the domestic reindeer population increased more than twofold: almost by 43 thousand.

The flights are scheduled to start in the summer of 2022. Gennady Orlov explained: the helicopter was supposed to have made its first flight in the autumn. But those plans were scrapped due to a number of problems with the construction of an aircraft hangar.

'Shipments of containers with construction materials were delayed as a result of harsh weather conditions and shortage of cargo vessels. The last consignment was delivered to us only in late October when snow storms and frost had already begun. As a result, we put the main construction operations on hold till spring, hoping that we'll be able to transfer the helicopter from Vladivostok and store it in our hangar,' the entrepreneur pointed out.

By order of the governor of the territory, the company was granted a land lease for long-term storage of the vessel in Anadyr for a period of ten years. The area of the allotment enables the company to build a large hangar that could simultaneously house several units of equipment. 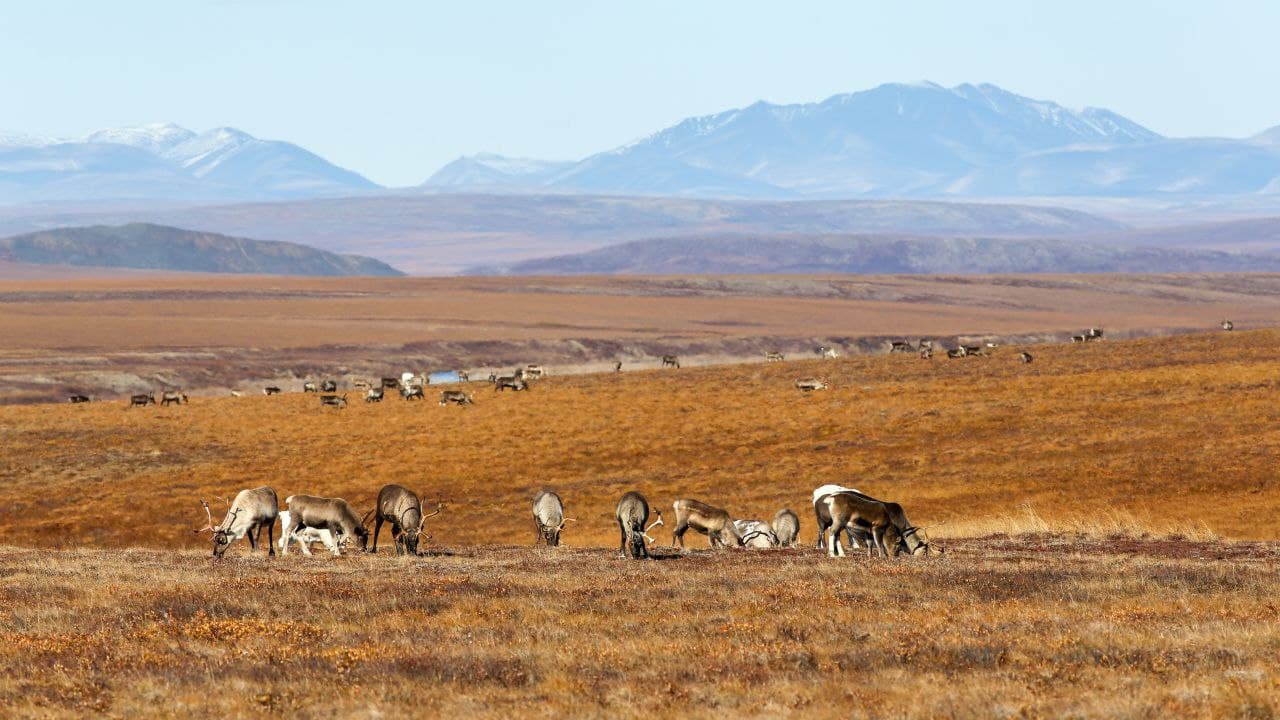 'Therefore, we decided to build a facility for as many as two helicopters. We've already done soil fill in the area as the plot is situated in a swampy area,' Mr Orlov added.

Officials from the regional Department of Economics explained to the entrepreneurs that they could apply for the Arctic Zone residency status.

'We rushed to apply for residency. We expect that this status will help us get tax benefits as well as count on concessional lending,' the CEO of Vertikal 87 says.

Let's emphasise that the project is being implemented with support from Chukotka, a management company of the Advanced Special Economic Zone and a subsidiary of the Far East and Arctic Development Corporation, JSC. As part of the agreement, the investor will spend about RUB 162 mn, 92 mn of which has already been invested in the enterprise development.

'If there is demand for such transfers, we'll lease another helicopter. Perhaps, this project will help promote small aircraft in Chukotka as well as become one of the contributors to the tourist flow in the region,' he told Arctic Russia.

In recent years, there has been significantly more interest in the Arctic travel among tourists. On average, some 25 thousand tourists visit the Chukotka Autonomous Area every year. The authorities plan to double the tourist flow to the region, increasing it to 50 thousand visitors by as early as 2025.

Economy 'A large-scale project in the Far North': the first indoor leisure centre for children will appear in Vorkuta

A powerful coal cluster will be created in Taymyr