Northern gold: how the precious metal is extracted in the Arctic

20.10.2021 // Severnaya Territoriya ('Northern Territory') has been granted resident status in Russia's Arctic zone with a precious and rare metals exploration project. Entrepreneurs are planning to mine gold on an industrial scale in the Komi Republic. The company's director, Alexander Savelyev, talks about the volume of expensive mineral resources that can be found in the Arctic and what other unique minerals are contained in the depths of the region.

Severnaya Territoriya and the company's director have been exploring and extracting rare and precious metals for over 20 years. According to Alexander Savelyev, he held his first ever meeting on Arctic exploration back in 1998. The entrepreneur and his team have been engaged in mineral resources development ever since.

'Our company has been in this market for quite a long time. In fact, we were engaged in high-quality development of the Arctic back when very few people knew about it and even fewer investors were seriously interested in the region', Savelyev says to the Arctic Russia portal. 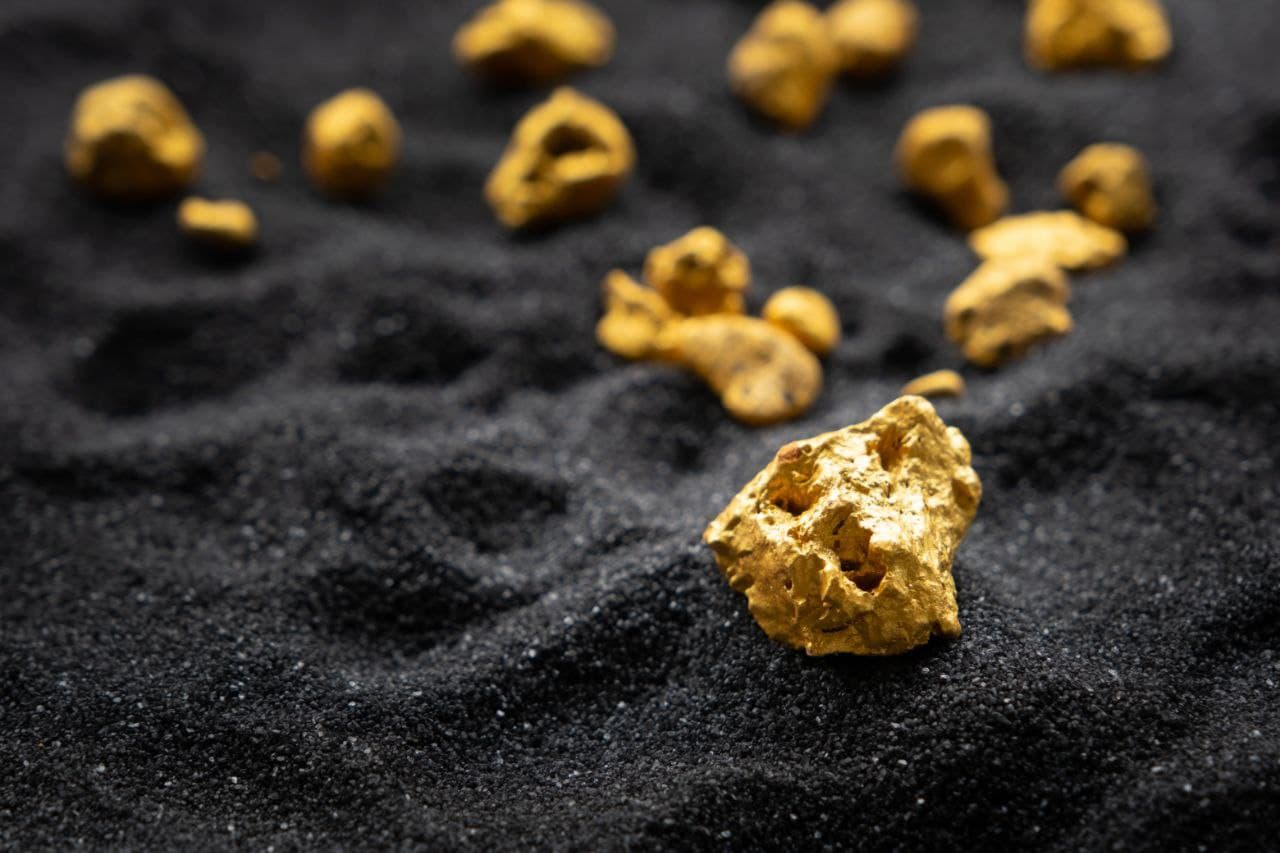 The company was granted the right for geological exploration in the Estoshorsky area, Vorkuta district, in 2007. The company focuses on exploration and extraction of precious metal sands and rare mineral ores.

'We are planning to explore and extract the whole range of mineral resources in this area, including gold. At the same time, we intend to expand our mineral resources base, i.e. use the plot allotted to us with maximum efficiency', adds Alexander Savelyev.

This includes the extraction of chrysotile asbestos which is widely used in construction, chemical and textile industries and rocket science. The mineral's fibres can withstand temperatures of up to 1500 degrees Celsius, which makes it suitable for use in fireproof products manufacturing.

Chrysotile asbestos has been used in the manufacturing industry for over a century. It's used to make dozens of popular products from roofing slate to asbestos cement pipes. Over the last few years, the mineral's range of applications has been expanding. With their unique physical and chemical properties (asbestos fibres do not burn, do not melt, are not damaged by aggressive media and have high tensile strength) asbestos fibres have proven to be equally useful in creating ventilated facade panels for high-rise construction, producing refractory fabrics and friction products including brake pads, creating mineral additives that increase road strength.

Today, chrysotile asbestos is widely used in areas that are brand new for this mineral: military-industrial facilities, space industry, chemical industry. And there is more.

'Newly emerged technologies are significantly expanding the geography of the mineral's use. For instance, chrysotile asbestos fibres can be used to grow colloidal or nano gold. It can be dusted over objects to give them a golden look and is also used in computer technology, fibre optics and sensors', Savelyev says.

The project is ready to take off. The team has already carried out exploration activities that have revealed significant deposits of rare metals, including gold. However, a lack of funding is preventing the site from becoming fully operational. The planned investment required for the deposit's launch and operation is over RUB 300 mn. 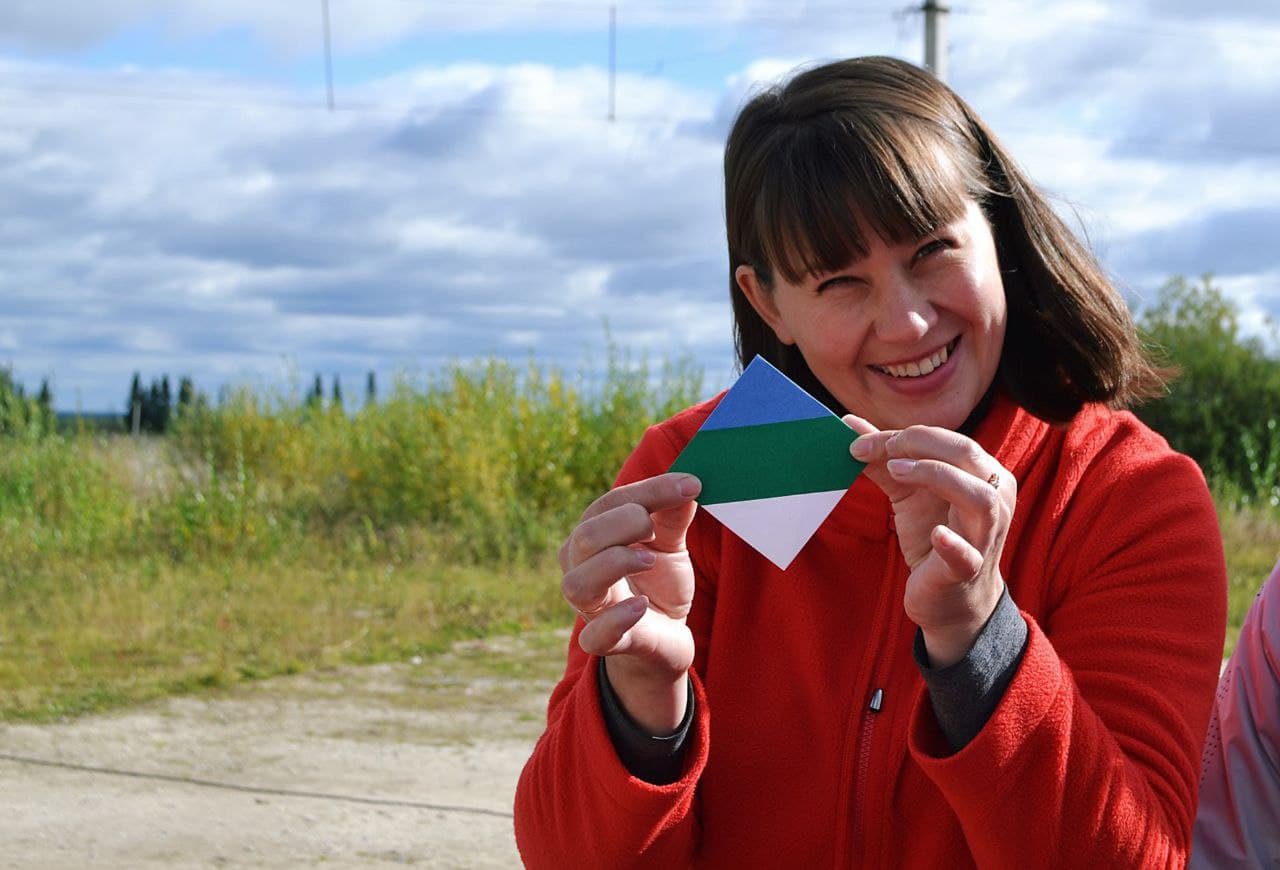 'For a long time, I was investing my own money in the project which I'd already become attached to and didn't want to quit before it was finished. But right now the deposit desperately needs funding. It's hard to find private investors for the project, especially foreign ones, during a crisis. This is why we heavily rely on state support and actively seek such opportunities', Savelyev says.

The entrepreneurs learnt about the option of getting Arctic zone residency from the regional department of economics. Applications are currently open to small and medium-sized businesses. According to the department's representatives, the capital investment threshold is RUB 1 mn.

'Our company was eligible so we quickly prepared the required documents and applied for residency. We expect that this membership will allow us to receive tax preferences, as well as subsidised loans and preferential financing from the government', Savelyev says.

The company's director believes the project will pay off in a short period of time. According to Alexander Savelyev, a lot will depend on the growth of domestic and foreign investment into the region and the actual deposit. Savelyev also says that with sufficient funding, the project will also involve the construction of additional infrastructure objects such as facilities required for the main industrial site and residential buildings for employees working on a rotational basis.

'When the deposit becomes fully operational, we expect to employ around two thousand people. We have ambitious goals for the extraction of precious metals: in ten years, we expect to produce 3–5 tonnes of gold annually', Savelyev says.

Russia is one of the world's leading gold producers. The country produced 363 tonnes of gold in 2020. Some of the precious metal is processed at local plants and a substantial amount is shipped abroad in unprocessed form.

'We don't just want to mine gold. We also want to process this precious metal in Russia, ideally in the Arctic region. We are planning to establish a gold supply chain from our facilities to domestic gold industry entrepreneurs with subsequent sales of the finished product, both in Russian and foreign markets. It's no secret that gold has a high added value, so it seems more rational to keep all processing stages in Russia. This will help boost economic development and create additional jobs in the region', Alexander Savelyev says.

Arctic Zone resident to build a recreation spot with a café on the road to Teriberka, Murmansk Region