Hectare in the Arctic: First Results

21.03.2022 // On 1 February, Russia saw a new law coming into force. It stipulates that residents of all the country's regions — including immigrants-compatriots living abroad — can receive a free plot of land of up to one hectare in the Arctic. 2,381 people have since become owners, with the total number of applications have already exceeded 8,000. 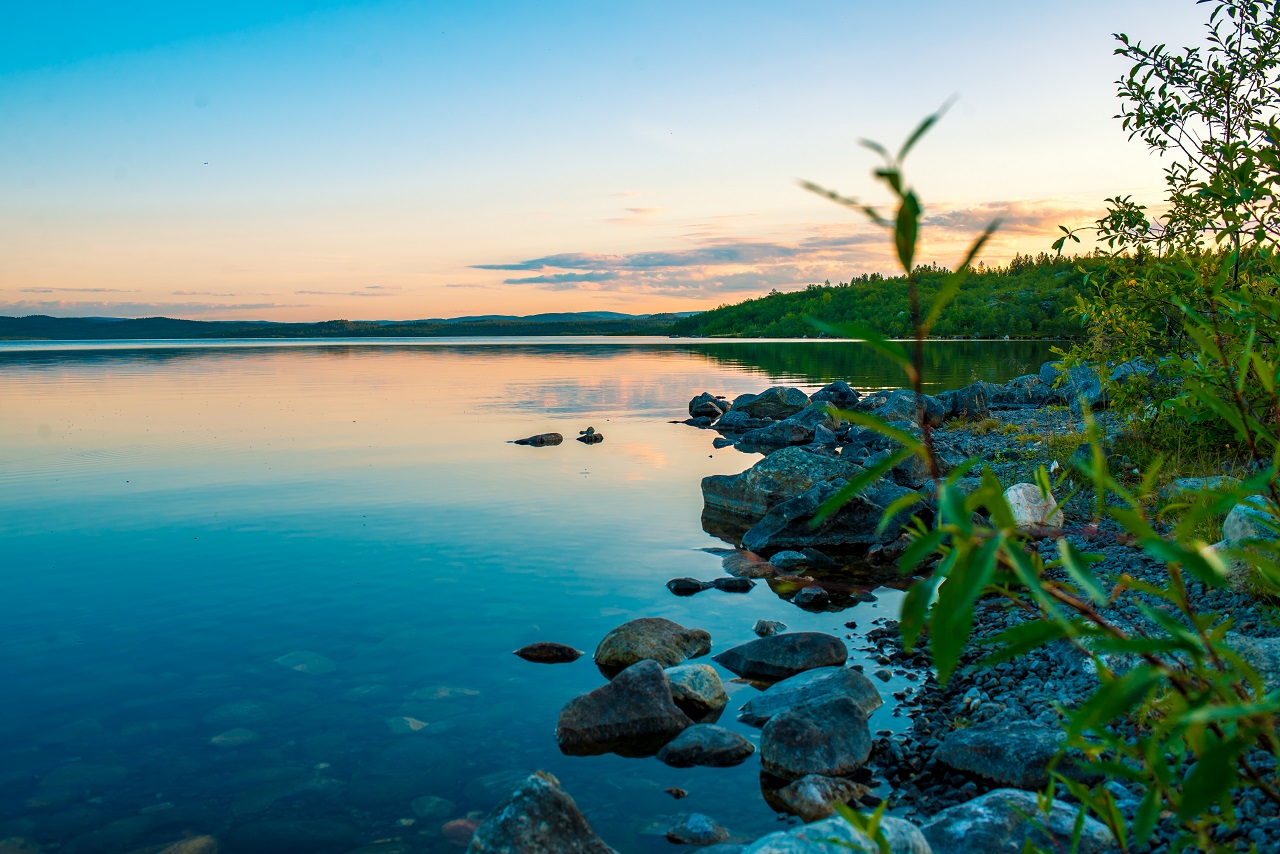 Plots in the Murmansk region were the most in-demand: they accounted for 3,800 applications. In Karelia, the number of applications increased by 2.5 — from 470 to 1,240. They are filed not only by residents of the republic but also by Russians from all over the country.

Not all recipients of Arctic hectares dream of their home in nature with a homestead. Many see the new law as a great opportunity to make money.

So, the owner of the first certificate of the program "Hectare in the Arctic" in the Murmansk region, a resident of Severomorsk Sofya Agashkova decided to plant a botanical garden on her site in the village of Yurkino.

Another case, a resident of Segezha, Ilya Denisov, is going to build tourist houses in the village of Yurkinnavolok on the banks of the Urosozero. He received two plots of land at once – one for himself and the other for his teenage son. There is enough space to create a real camp site with a bathhouse and boat dock.

One of the brightest tourist projects is going to be implemented by entrepreneur Roman Luchin. He plans to build a glamping site with an observation deck and a pontoon pier on the shore of the White Sea in Karelia, not far from his home village.

Economy Coffee Behind the Wheel

Energy Snezhinka Station: the ISS beyond the Arctic Circle

Green energy in the extreme conditions of the Arctic