The Arctic is an incredibly rich, but immensely difficult region to develop

Innovative solutions are needed here not only to extract oil, but also to deliver it to the consumer. Oil pipelines beyond the Arctic Circle have to be laid through the permafrost, and only special thermal stabilization systems help turn this insidious foundation into a reliable support.

Oil transshipment terminals have to be built kilometers from the coast, since the northern seas are too shallow for oil tankers to approach the coast. And to transport oil, you need a whole fleet: icebreaking tankers capable of independently navigating through the ice, and icebreakers that will help them cope with insurmountable obstacles. If we add to this one more important factor - the incredible vulnerability of the Arctic nature - it becomes clear how complex technological problems are being solved by Russian mining companies in the Arctic. 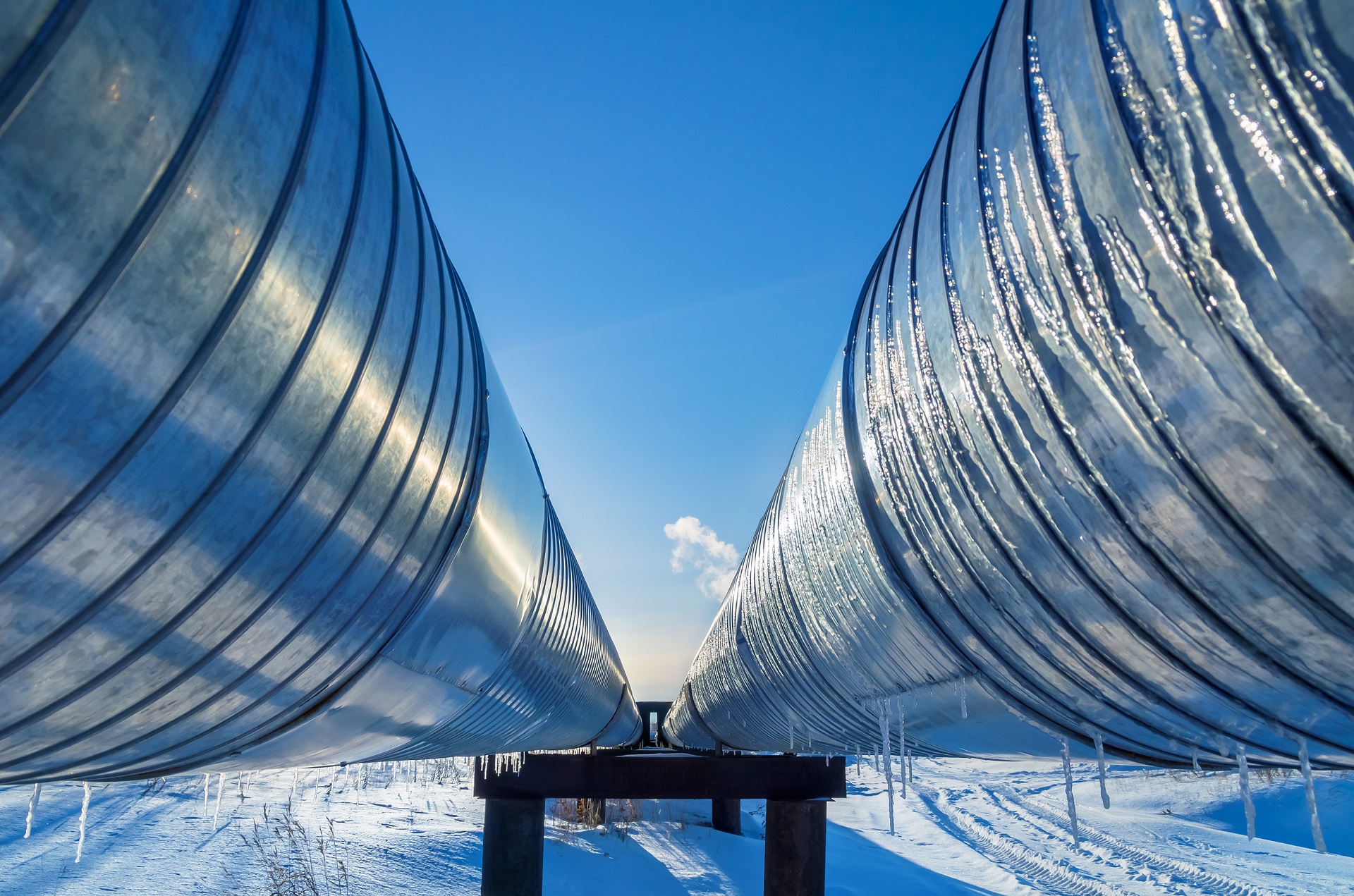 The oil produced at the field is delivered to the consumer in three main ways - by oil pipeline, water transport or by rail. The cheapest option is transportation via an oil pipeline, which can be laid not only on the ground, but also under water. In the Russian Arctic, oil is transported in this way from several regions. In the Nenets Autonomous Okrug - from the largest of the Kharyaga fields developed in this part of the Arctic. First, oil passes through the Kharyaga - Usinsk oil pipeline with a length of 149 km, then through the Usinsk - Ukhta oil pipeline with a length of 406 km. Another 64 km long oil pipeline connects the Kharyaginskoye field with the Ardalinskoye field.

In the Yamal-Nenets Okrug, oil from the Bovanenkovskoye field, the largest on the Yamal Peninsula, is delivered via the Zapolyarye - Purpe - Samotlor oil trunk pipeline. This is the northernmost line of the "oil metro" in Russia. Its total length is almost a thousand kilometers, so the construction was carried out in two stages. At the first stage, by 2011, a 429 km long section "Purpe-Samotlor" was built. And by January 2017, the Zapolyarye - Purpe section with a length of 488 km was put into operation, of which 170 km are located beyond the Arctic Circle.

To build an oil pipeline of this magnitude, the builders had to stretch it through many rivers and streams, which turn the entire district into one large swamp during floods. The Taz River alone is 27 km wide. Therefore, an underground passage was built under its bed.

Since a significant part of the trunkline passed through permafrost, almost 80% of the oil pipeline in the Zapolyarye - Purpe section is laid above the ground, on supports. During transportation, oil is heated to 60 ° C, and the heat from the pipe can melt the permafrost soil. The piles will no longer be held securely in the ground and there is a risk of an accident. To avoid this, special heat stabilizers are installed on the supports, which freeze the ground during the warm period. The same devices keep the permafrost under the pumping station. 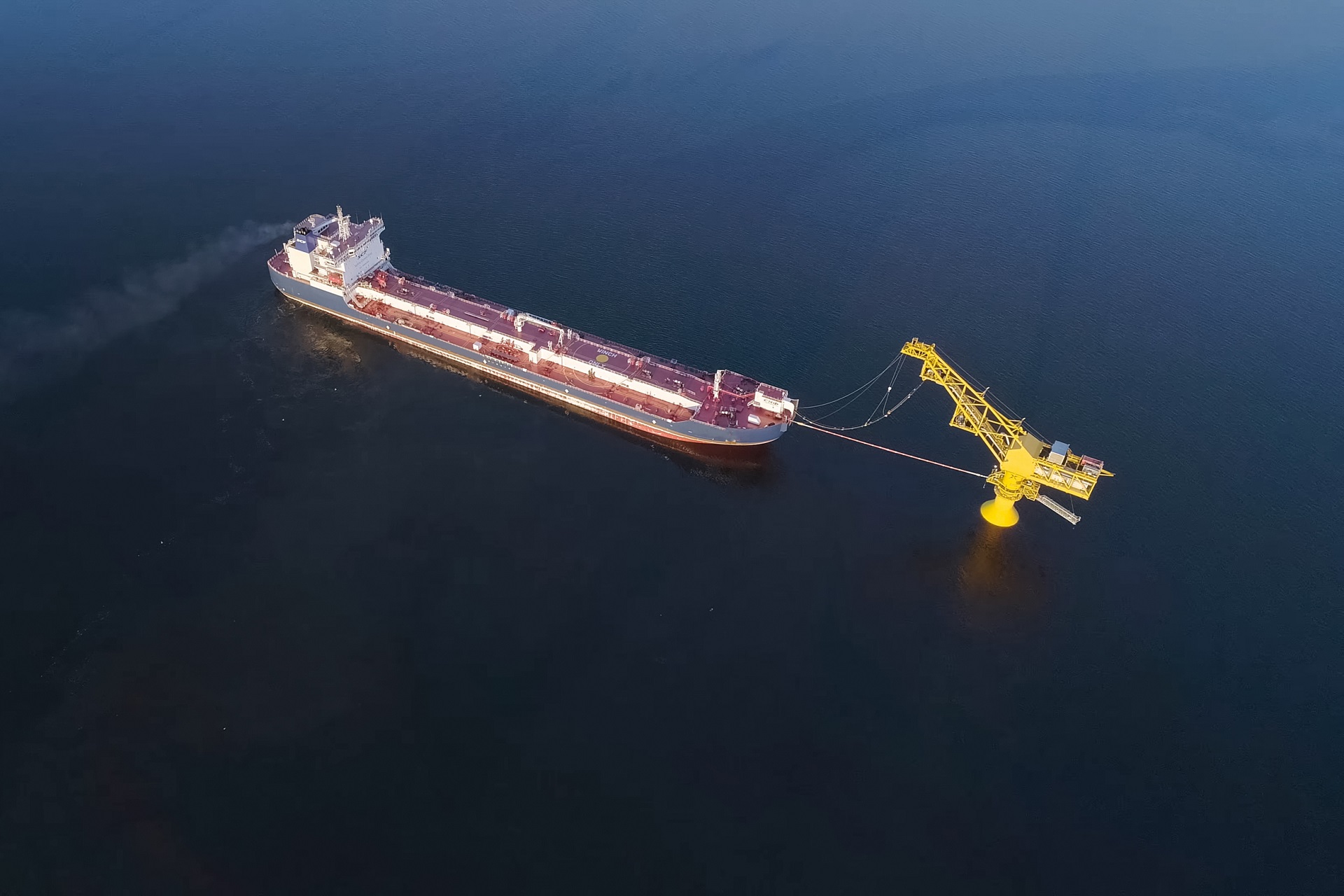 Where the pipeline crosses the migration routes of reindeer, the pipe is laid underground or raised above the surface so high that the herd can easily pass under it. And the route of the highway is specially designed so that it does not cross specially protected natural areas.

The waterway is used to deliver oil from fields located near the coasts of the northern seas. It is too far to pull the oil pipeline to them, it is much more profitable to use the Northern Sea Route, through which oil can be delivered both to European buyers and to the countries of the Asia-Pacific region. Oil pipelines are used only to transport oil from the field to the terminal.

Read more Investments under the supervision of the prime minister Prime Minister Mikhail Mishustin held a meeting with the first investors in the Arctic zone of the Russian Federation in the Murmansk region, during which he got acquainted with the announced projects, answered questions of interest and listened to proposals from entrepreneurs