Riding reindeer into the New Year

The reindeer are one of the main symbols of the Arctic and characters of numerous fairy tales, ranging from folk stories to Andersen's The Snow Queen, and nowadays they are also prominently featured in movies.

Additionally, reindeer are Christmas and New Year figures: everyone knows that Santa Claus delivers presents on a reindeer sleigh.

By the way, according to scientists, reindeer actually possess features that can be considered almost magical. Meanwhile, environmentalists have recently launched a magical New Year's campaign that is dedicated to reindeer and is open for anyone to join.

But first things first. Let us introduce you to these beautiful animals: the reindeer of fairy tales and the real ones.

'The moon on the breast of the new-fallen snow,

Gave a lustre of midday to objects below,

When what to my wondering eyes did appear,

But a miniature sleigh and eight tiny reindeer'.

This is an excerpt from the poem A Visit from St. Nicholas (also known as The Night before Christmas), which was written by the American poet Clement Clarke Moore in 1823. It is believed that this poem features the first mention of Santa Claus' team of reindeer. Furthermore, the author also gives names to all of them.

Though Moore only mentions eight deer, since then Santa's team has gained an additional reindeer. Furthermore, over the years after the poem was written, movies, cartoons and modern fairy tales have given the reindeer their own backstories, personalities and even hobbies. They have also become hugely popular. Just to give you one example: the Canadian province of New Brunswick has mountain peaks named after Santa's reindeer. 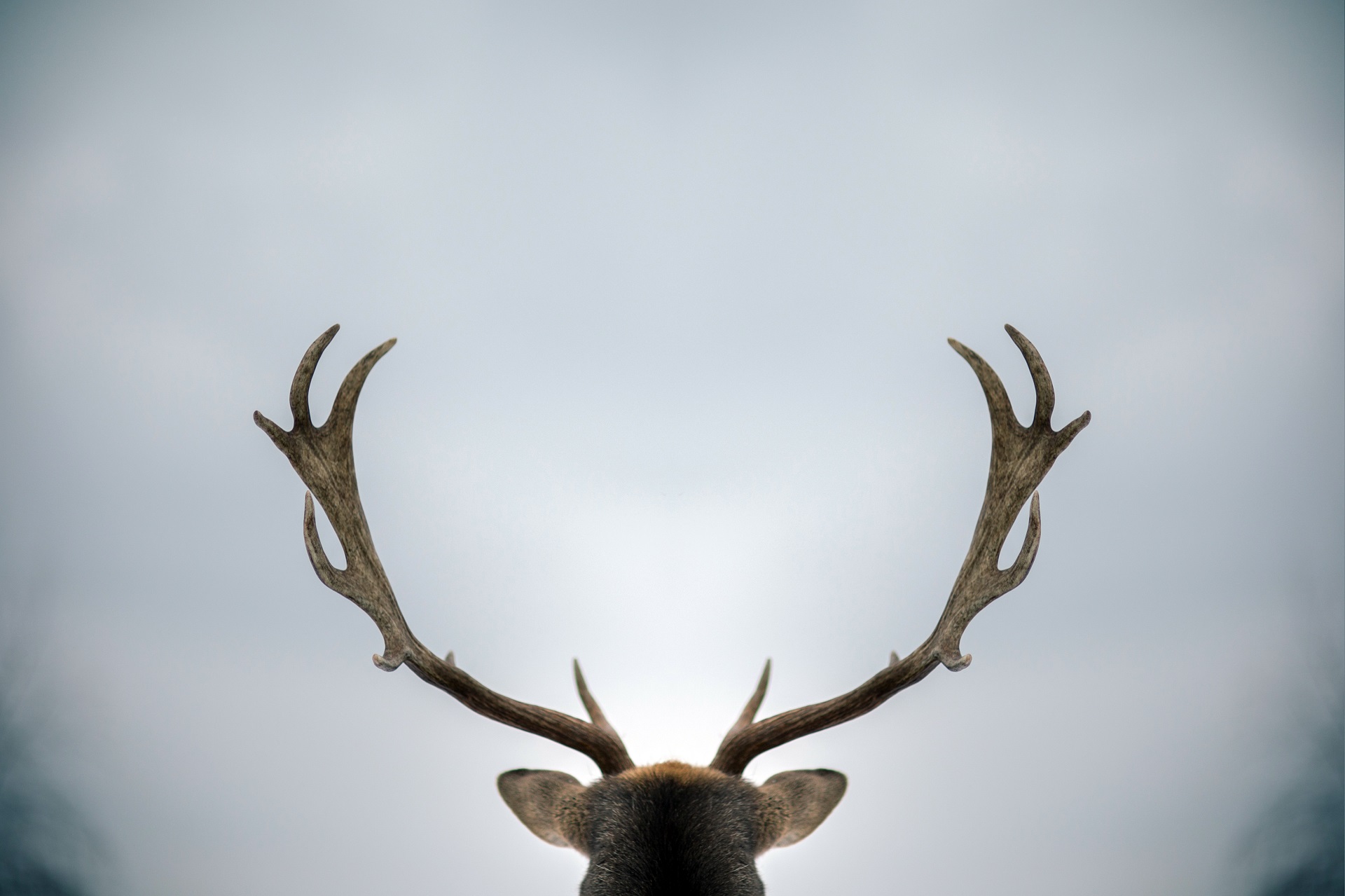 Dasher the reindeer was born at the North Pole. Unlike his fellow reindeer, he loves to race, and in his free time, he cleans his master's sleigh.

The name of Dancer, who also comes from the North Pole, speaks for itself: he constantly practices ballet pas and sometimes performs for the elves.

Prancer has a jolly character, loves to play hide and seek and is responsible for the leisure of the other reindeer during Christmas.

Vixen is a stickler for cleanliness and accuracy. She takes care not only of her own appearance but also that of her 'colleagues', at times to their great annoyance.

Vixen has a romance with another reindeer, Cupid. He was born on Valentine's Day, which is probably the reason why he seeks to help every reindeer in the world solve problems in their personal life. It is even said that he publishes his own newspaper with personal advertisements at the North Pole.

One of the team's youngest reindeer is named Comet for a reason: he was born when Comet Blorius was passing through the sky. For now, Comet acts as a student, diligently learning from the older reindeer.

Donner is so experienced that he even works part-time as an instructor, providing reindeer with special training, as well as monitors the physical condition of his comrades.

Blitzen is a brave and courageous reindeer (one might even call him a thrill-seeker), as well as a fan of football.

The ninth reindeer, Rudolph, appeared in the harness thanks to another piece of literature. In 1939, the American poet Robert May decided to write his own fairy tale about Santa's reindeer, which featured the first mention of Rudolph the Red-Nosed Reindeer. He was taken to the team after his 'guiding' luminous nose had led him through the darkness and thick fog to Santa Claus. Soon after, Rudolph became the most famous, and perhaps the most important of Santa's reindeer. He became especially popular after the release of the 1964 cartoon Rudolph the Red-Nosed Deer.

Read more
Komi Komi: The Seventh Wonder of Russia in the Middle of the Ancient Taiga
Chukotka Chukotka: Fjords, Secrets, and Polar Bears
Zapolyarye On the roof