26.08.21 // The Arctic nature is not only incredibly beautiful, it is also rich in various wild plants. The Polar region is home to many healthy berries and mushrooms. Some Russian businessmen have already set up their own production from wild plants, while others have gone further and grow them on an industrial scale.

A significant plus of wild plants for agriculture in the North is that they grow on their own, without human intervention and ripen in almost any weather. Nowadays, the collection of mushrooms and berries is mainly carried out in an unorganized manner - people, on their own initiative, go to the tundra or taiga and collect "gifts of nature." However, in recent years, companies have begun to appear in Russia that are trying to streamline this practice.

In the Arctic, businesses to buy and process wild plants have popped up. One example is the Kolsky Krai company in Murmansk. They purchase berries (cloudberries, lingonberries, cranberries, bilberries) from ecologically clean regions of Northwest Russia (primarily the Murmansk Region) for processing. The berries are used to make jam and cloudberry sauce. Frozen berries in branded packaging are also available for sale. They harvest 700 tonnes per year, and production volumes are 1,000 jars of jam per day. The company also buys mushrooms (porcini, aspen mushrooms, and birch boletus), pickles them and sells them in local shops.

“We started with jam, of course, it was our common idea. No one was eavesdropped. So we decided that we need to become producers, first of all, and started with jam. Made 4 types. Cloudberries, lingonberries, blueberries, cranberries. And that's where they started. But then they began to develop everywhere. We won a European grant, which helped us a lot in terms of business development. And we have already added cloudberry sauce, which the Finns taught us, ” says Andrey Stogov, commercial director of Kolsky Krai.

The company uses blast freezers (i.e. the quickest possible freezing process), which means there is little loss of juice during subsequent defrosting. This also maximises the flavour and consistency of the berries.

One of the main challenges for Kolsky Krai — to negotiate deliveries to the big chain shops in order to increase sales volumes. 'We are now trying to negotiate with major retail chains to have our products on their shelves as well. However, there is one problem: some large chains are oriented for mass sales and, as a consequence, lower quality products; we are not yet ready to sacrifice quality for the sake of higher sales,' says the entrepreneur

The EcoTaymyr company's range of wild plants includes ramsons (sliced), hawthorn, fern, mushrooms (butter mushrooms, white mushrooms), and various freshly frozen berries (saskatoon, lingonberries). The company specialises in game and wild plants from Taymyr and Siberia. The company has been in business since 2010 and produces delicacies that are traditional to the Far North and the Siberian Taiga. The raw materials at EcoTaymyr are extracted and processed according to their own recipes (patented licensed production, the company has 568 own recipes, 200+ product names).

"With all the abundance of groceries on store shelves, it is extremely difficult to find truly natural delicacies not spoiled by high technologies. Our uniqueness lies in a fundamentally different approach to the preparation of game and wild plants. Continuing the fishing of our ancestors, we preserve the triple harmony, combining home taste, elite quality and gentle methods of processing products ", - says Angelina Rezyapkina, director of EcoTaymyr, about the mission of the company.

In doing so, the company does not grow products 'under a lamp,' supplying only natural products, from the wild nature. EcoTaymyr regularly conducts lab tests and double veterinary quality control — on raw material incoming and the goods produced.

Picking berries is a very time consuming and slow task. In addition, the berries often grow in places that are difficult to reach. Therefore, the future of this industry is in the creation of berry plantations. They will allow the slow and hard work of picking berries to mechanize. This will help saturate the domestic market. 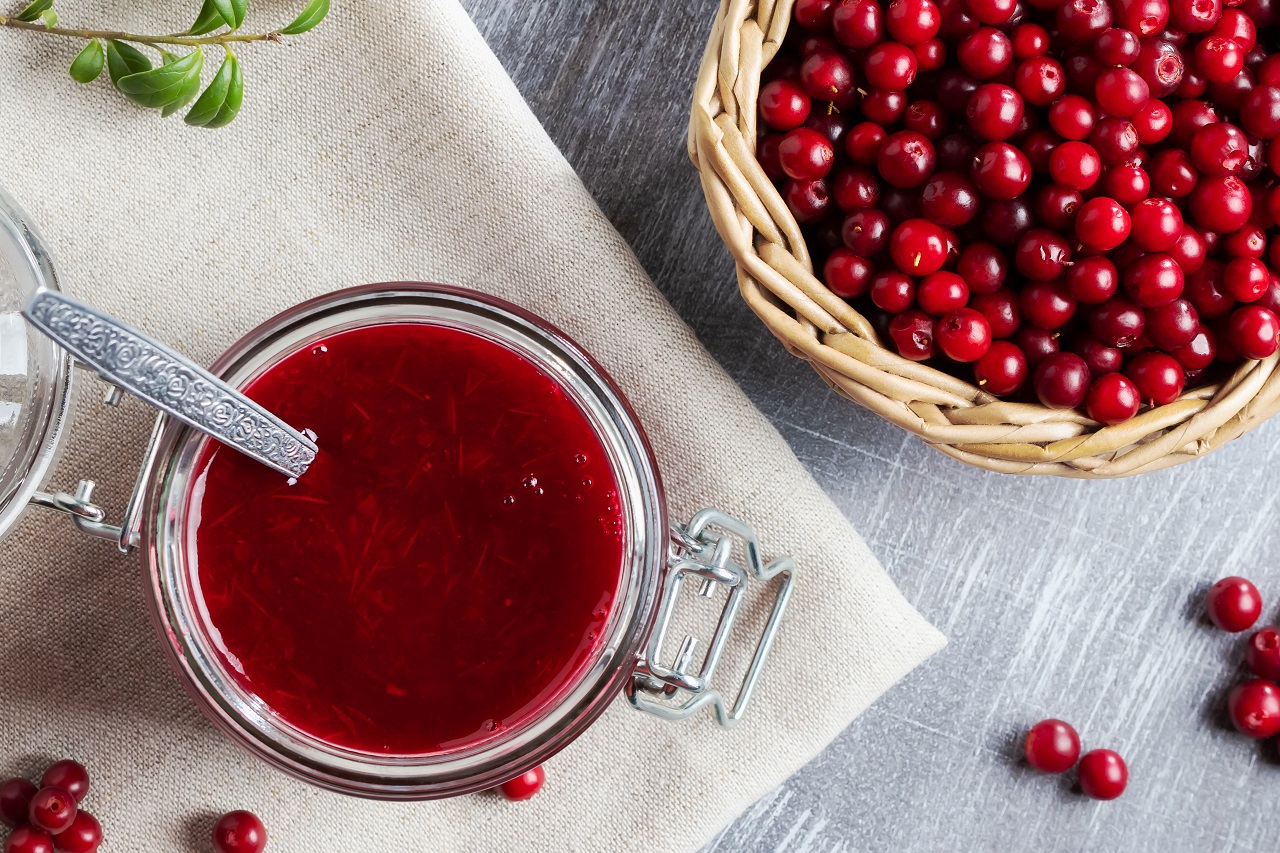 In recent years, several berry-growing enterprises have emerged in the Arctic zone of Russia. For example, in 2017, an industrial plantation of cranberries was established in the Arkhangelsk Region, and before that there used to be a similar enterprise (the first in Russia, founded in 2004) further south — in the Kostroma Region. Growing cranberries requires a lot of water, so a site near a lake was chosen, where water can be brought in through specially dug ditches rather than pumped. The location must also be accessible for transport. The business has been booming lately. There are a lot of tourists coming here. Tour operators are recording interest in such ventures. And on social media, members of the cooperative answer questions about the profitability of the business.

Entrepreneur Nikolai Sklepkovich, who is implementing a project for growing wild berries in the Arkhangelsk region, sums up the first results of the berry cooperative: "Today the estimated cost of 1 hectare of a cranberry field is 5.5 million rubles. Since February 2022 - 6 million rubles. In every meter of the cranberry plantation, funds were allocated for the construction of an access road and infrastructure, in which at the start the cooperative invested more funds than was foreseen by preliminary calculations. At this stage, the cooperative has reached a level where the most important and time-consuming operations are carried out for 3 million rubles per hectare."

There are also tea plantations in the Arctic. So, in the Republic of Sakha, the northernmost tea in the world grows - a bunch, Yakut ivan tea. Over the past few years, manufacturers have begun to create their own blends and expand their tea lines. 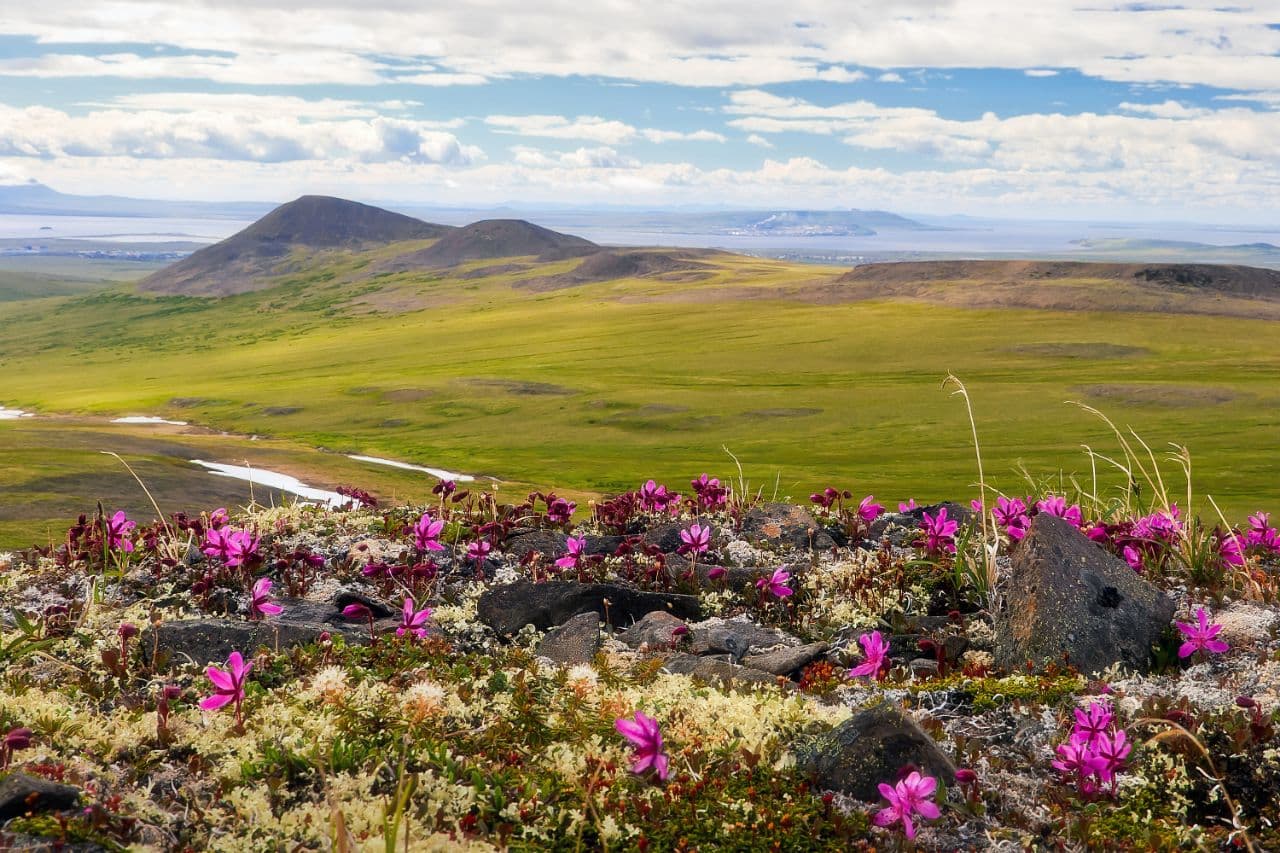 "There are a lot of publications about the fact that willow tea is useful. But the difference between our heap tea is that we pick it by hand on the first snow, that is, nature ferments it itself, and as soon as the first frosts begin, we collect the leaves. We have a very active sun compared to other regions. And since the summer is short, all herbs are gaining maximum benefits in July. Therefore, the effect of our herbs, wild plants and berries is higher than in central Russia or in the West," said the chairman of the Hospitality Association Republic of Sakha (Yakutia) Tatyana Tymyrova. At the same time, local varieties of tea are actively brewed in the republic during tea ceremonies. Workshops are held in parallel.

According to Tatiana Tymyrova, the association received a grant for the development of tea culture in the region from the president. As part of the project, it is planned to hold tea ceremonies at public events and national holidays. Also, local tea will be served during official events.

"We want tea production to be attributed to the agricultural sector. The most important thing is to regulate the legal side and make proposals on support measures for small businesses that collect, produce and process tea and tea drinks," says Tatiana Tymyrova.

According to her, in the near future it is planned to increase the volume of harvest in the summer, promote local brands, go to online platforms and export more.

The article uses the materials of the RIA Novosti agency, TV-21, the site of the EcoTaymyr company.