Children of the Arctic

Information and educational portal "Children of the Arctic" introduces Russians to the life, culture and languages of ethnic groups in the northern territories of the country

Arctic-children.com is the Internet address of an information and education portal dedicated to the 15 indigenous peoples of our country's northernmost regions. The project, that's been nurtured by a team of true professionals of entirely different areas for over six months, has now officially been launched. .

This event was preceded by much work — creativity alone is not enough to create such a website, it required immersion in the culture and traditions of the Arctic ethnic groups — Even, Yukaghirs, Saami, Veps, Chukchi, Nenets and others. 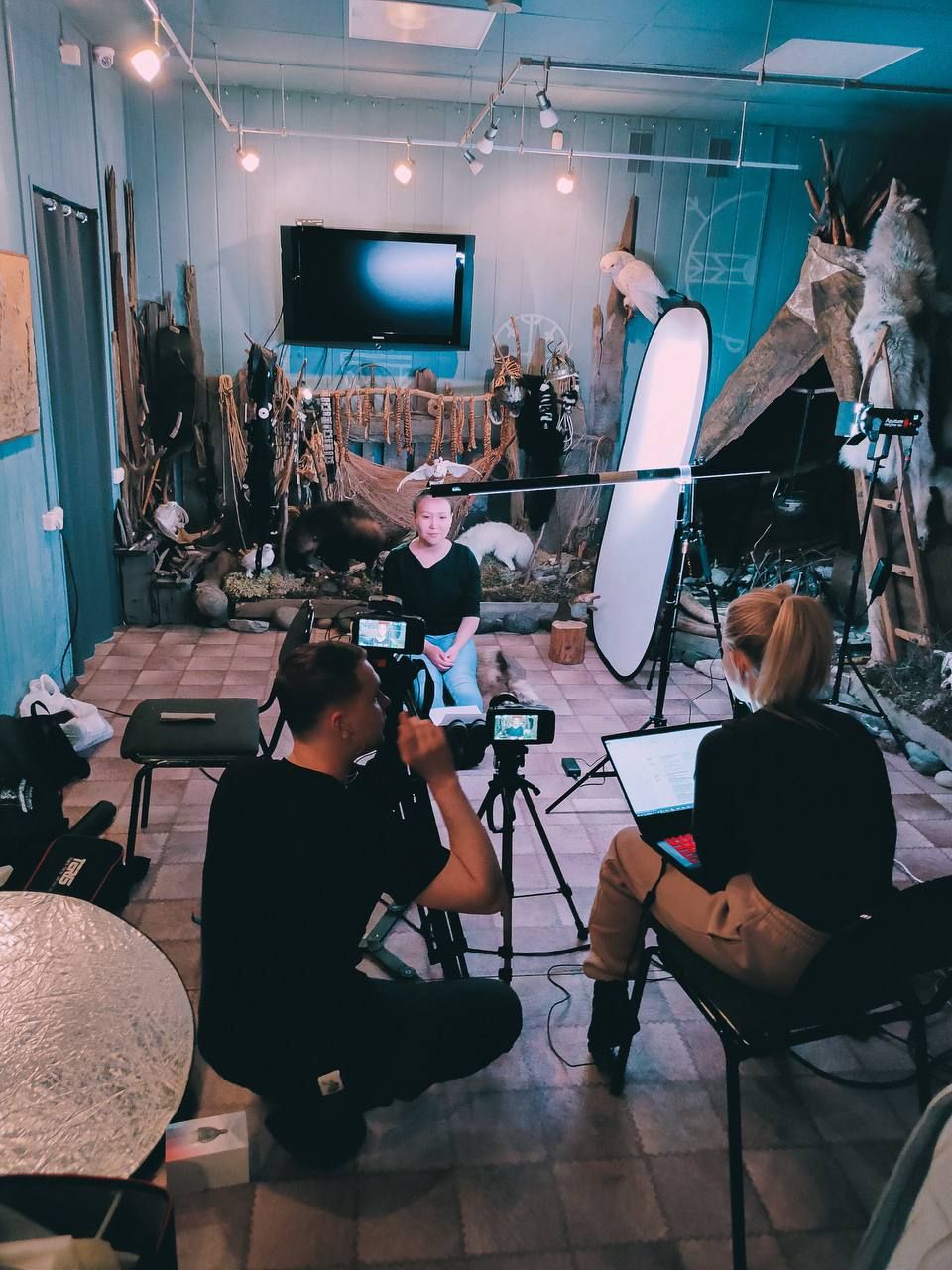 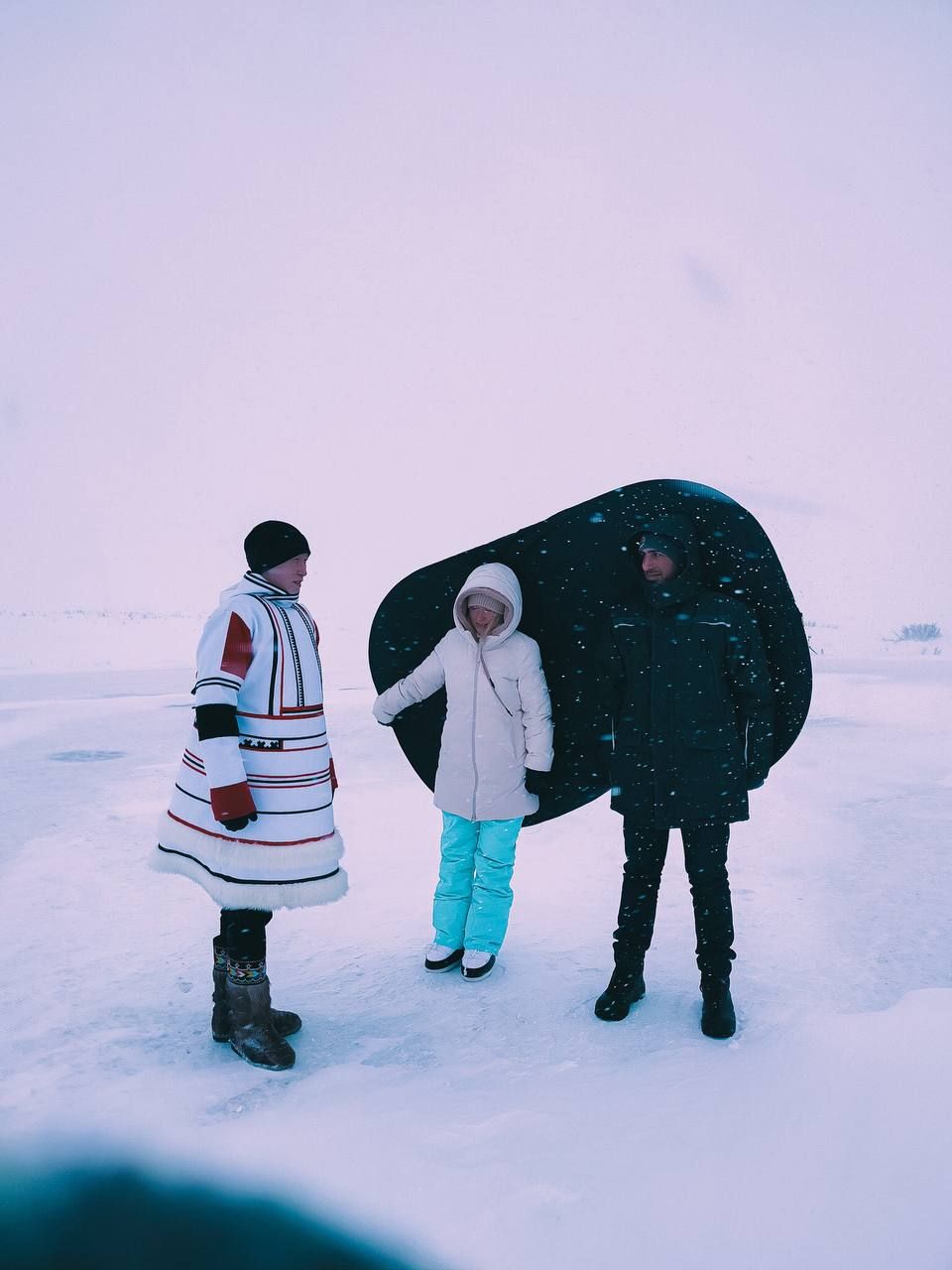 The project team went on expeditions to Yamal and Taymyr, Chukotka and Karelia, and many Arctic regions. Research work was carried out, video footage was taken in the tundra, interviews with speakers of national languages were recorded and archive documents held in museums were studied. 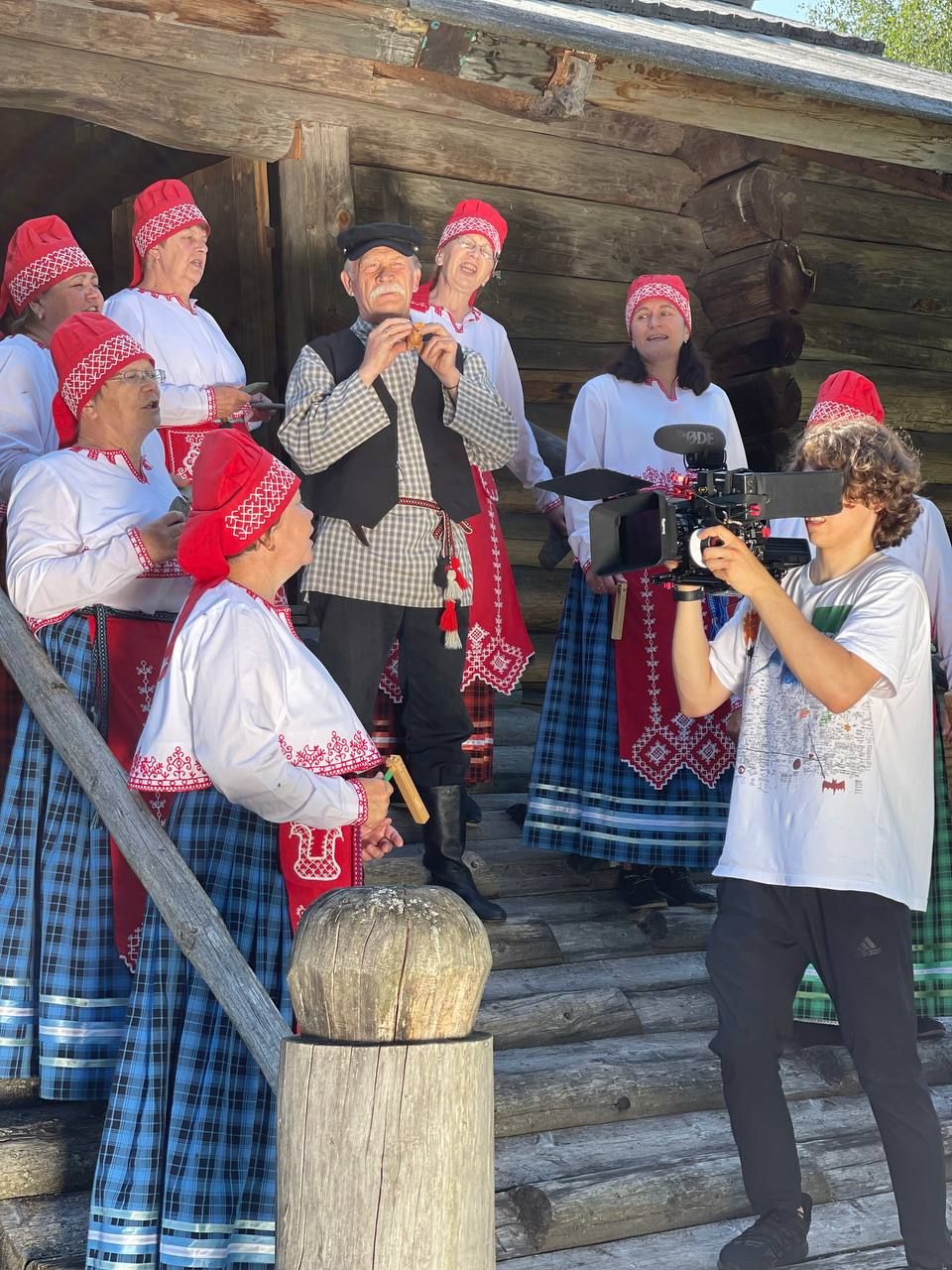 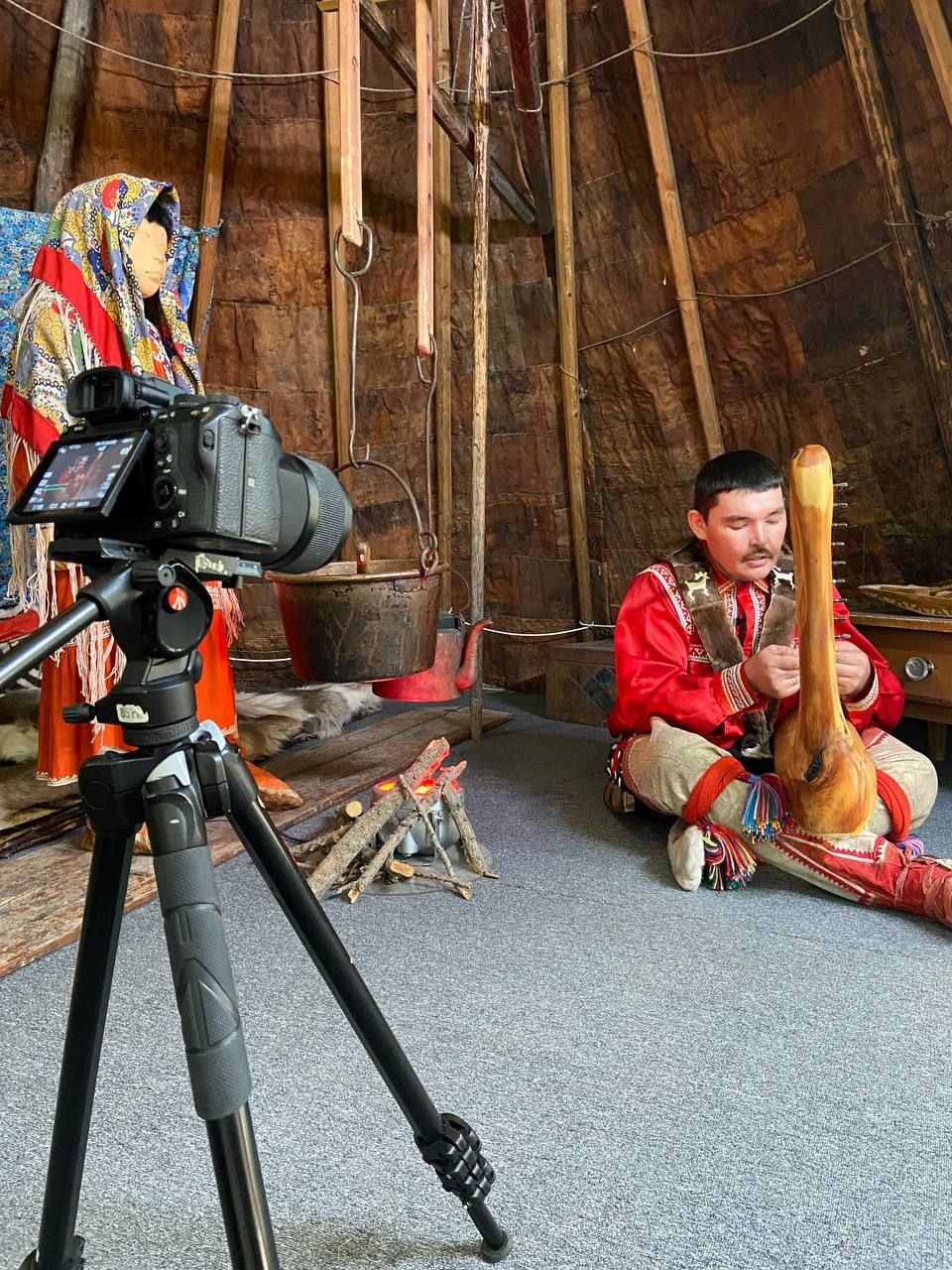 The official launch of the portal was a real celebration. Young men and women — the indigenous peoples of the Arctic — were invited to Moscow specifically to take part in the ceremony. In the presence of the guests of honour, it was them who announced the launch of the project. 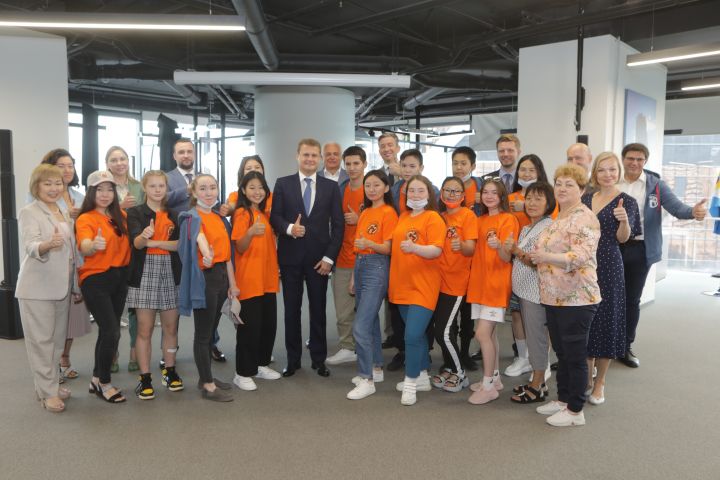 However, this was not the only mission of the group. They took part in creating content for the portal — they got to teach the phrases in national languages to the project curators — Aleksey Chekunkov, Head of the Russian Ministry for the Development of the Far East and the Arctic, Igor Nosov, Acting Director General of the Far East and Arctic Development Corporation, Andrey Patrushev, Director of the Arctic Initiatives Centre, and other official guests and well-known journalists. The videos turned out quite interesting and will soon be posted on the Children of the Arctic website. And, of course, the group enjoyed a full sightseeing programme around Moscow.

This is not all that can be found on the portal. Its structure includes several main sections. The first of these is Main. Here you can find stories about famous Arctic people, unique Arctic locations, peculiarities of the languages of the indigenous peoples of the North, fairy tales and films. The Language Courses section speaks for itself; here you can learn the basics of the languages.

The Video Tours section takes you on a trip to the Arctic regions, while the Library section contains various textbooks and scholarly articles on language learning. There is a special page on the portal designed for children. Here every child can choose a virtual Arctic indigenous helper and watch cartoons, listen to stories or play games together with him or her. 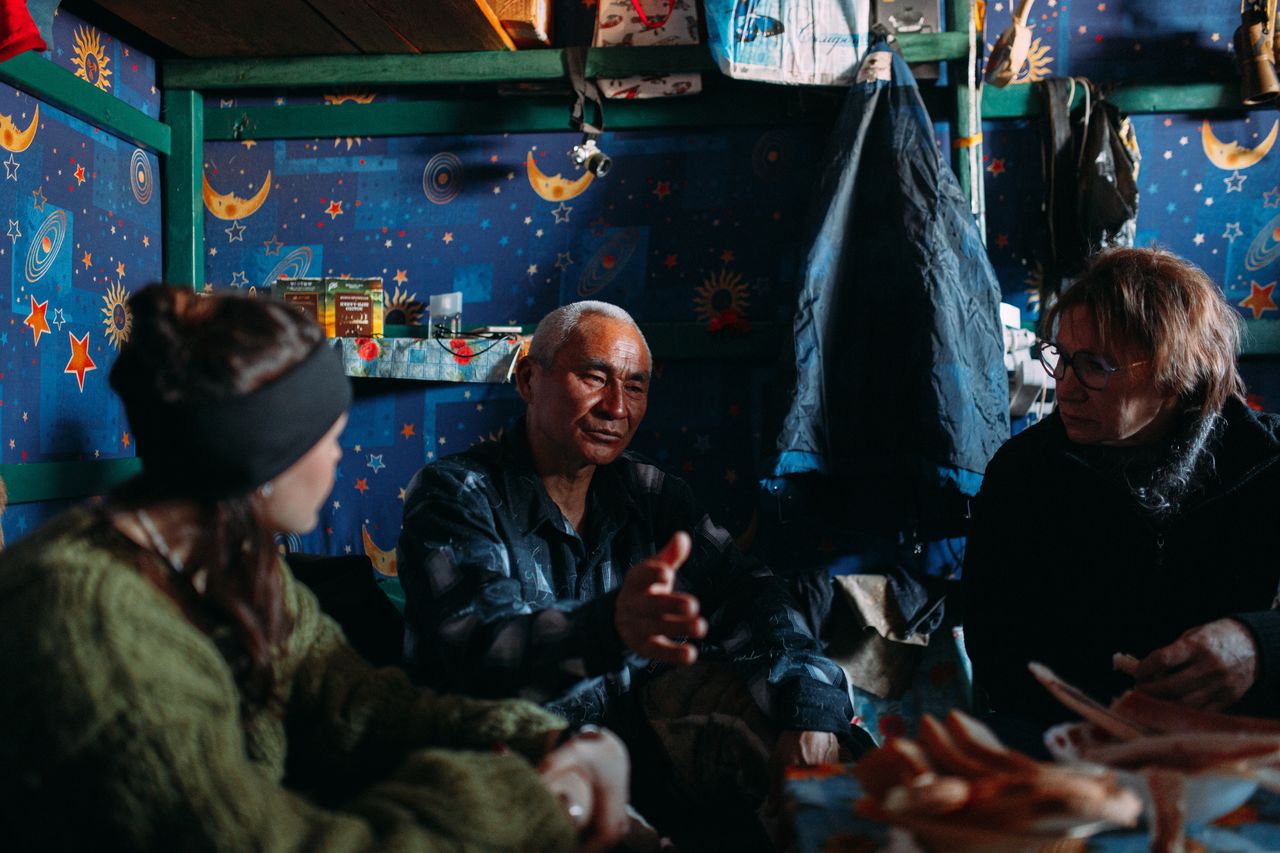 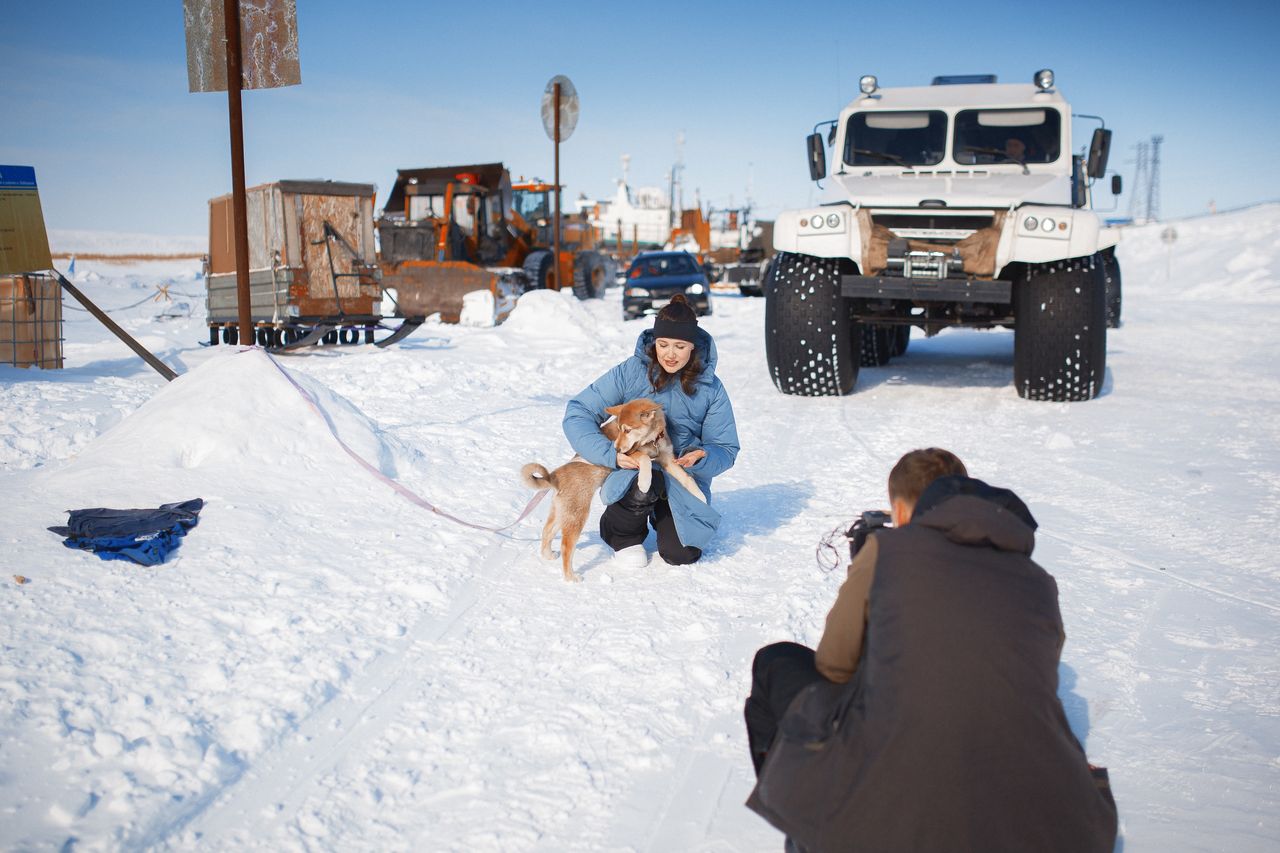 What makes the Children of the Arctic portal different from others is that it is constantly updated. But most importantly, it will be of interest not only to residents of the Arctic territories but to many other residents of our country. 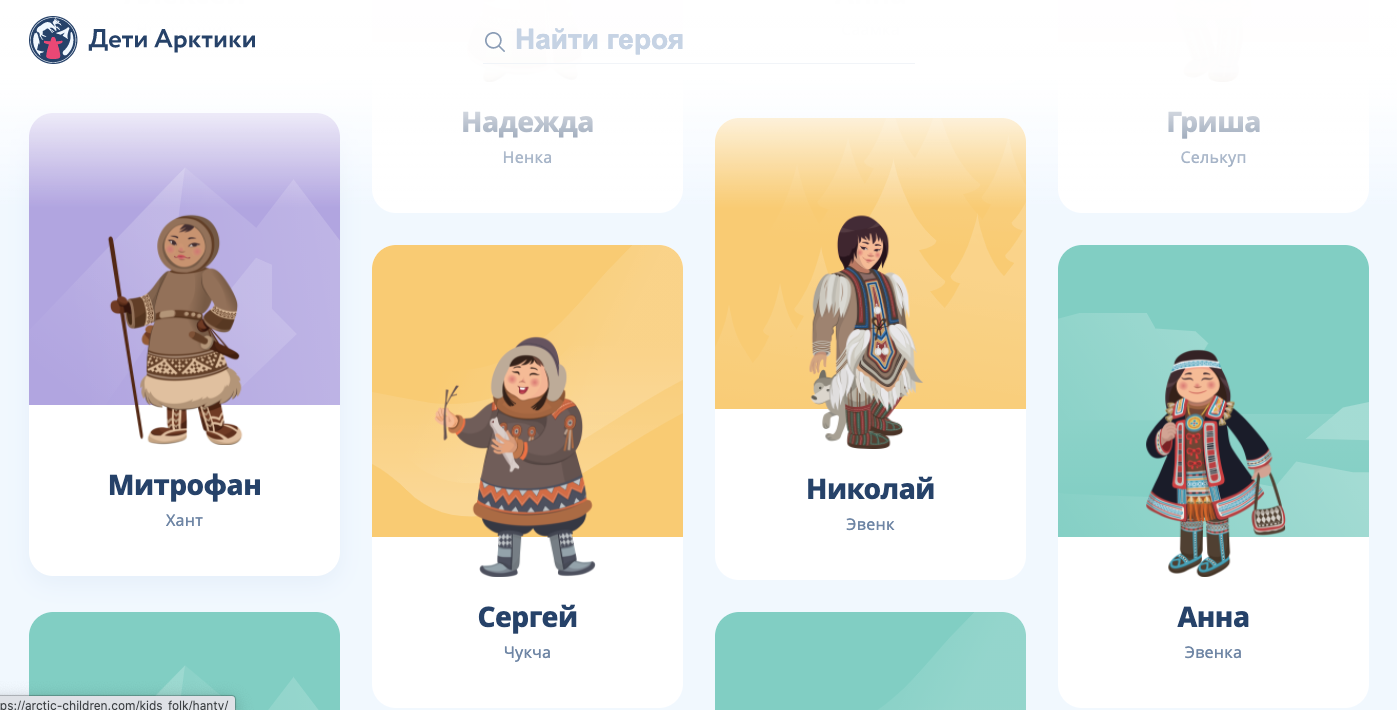 Recall that in April 2021, during a meeting between Russian President Vladimir Putin and the Cabinet of Ministers, the Children of the Arctic project was presented to the head of state by the Russian Minister for the Development of the Far East and the Arctic Alexei Chekunkov. Then he noted that during Russia's chairmanship in the Arctic Council, it is planned to implement not only initiatives in the field of economy, ecology and international cooperation, but also cultural and humanitarian projects.