28 July 2022 // On 28 July 1932, the icebreaking steamship Aleksandr Sibiryakov, captained by Vladimir Voronin, left the Arkhangelsk port. She became the world's first vessel to do what sailors had dreamed of since mid-19th century – the is, to navigate the entire North Sea Route in a single season.

The journey towards the Bering Strait was surely going to be a difficult one, as the Sibiryakov was only equipped with a single 2,000-bhp steam engine. There was no data on the ice situation, either. What is these days called hydrometeorological support did not yet exist. 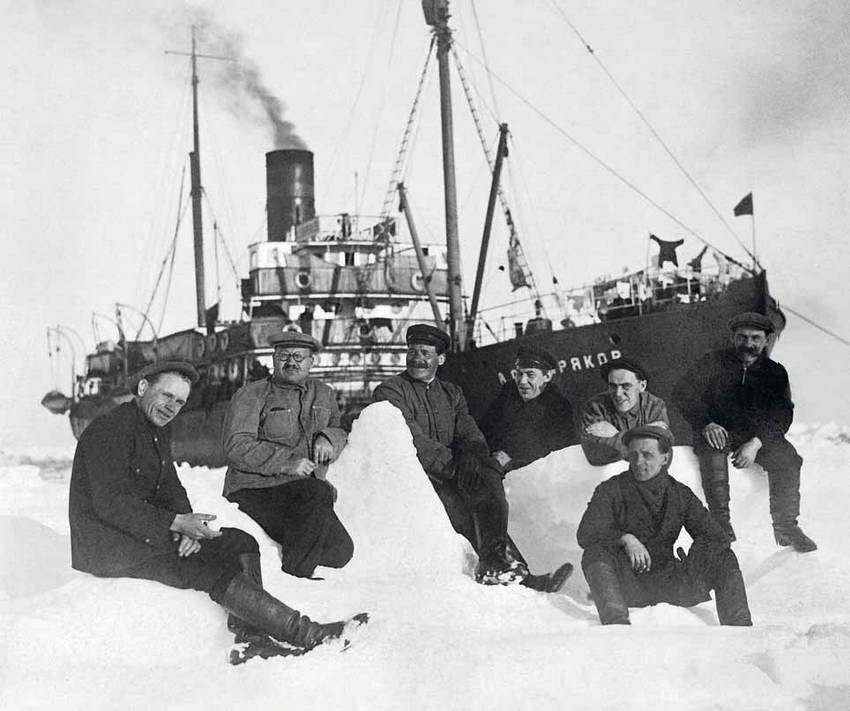 When approaching the Severnaya Zemlya archipelago, the crew found the Vilkitskiy Strait to be sealed with heavy ice, but open water was found to the north. Captain Voronin decided to take this chance and steered north of the archipelago for the first time in the history of navigation. A second journey like that was completed only 63 years later, in 1995. With the Sibiryakov reaching the Chukchi Sea, the ice situation began to get complicated. The steamship was braving its way through the ice, and at length the screw could not stand it anymore.

Nothing was known about the currents in the Chukchi Sea back then, so no one on board the vessel had any idea what they were in for. Initially, the Sibiryakov was drifting towards the Bering Strait. On September 21, however, with the destination still 60 miles away, the steamship was pulled away in the opposite direction. Then, the captain made a bold decision to hoist sail. More precisely, what was hoisted were not sails, but tarpaulin that covered the hold hatches, as there were no proper sails on the steamship. Slowly but surely, the Sibiryakov began making headway On September 30, the pioneers saw Cape Dezhnyov. 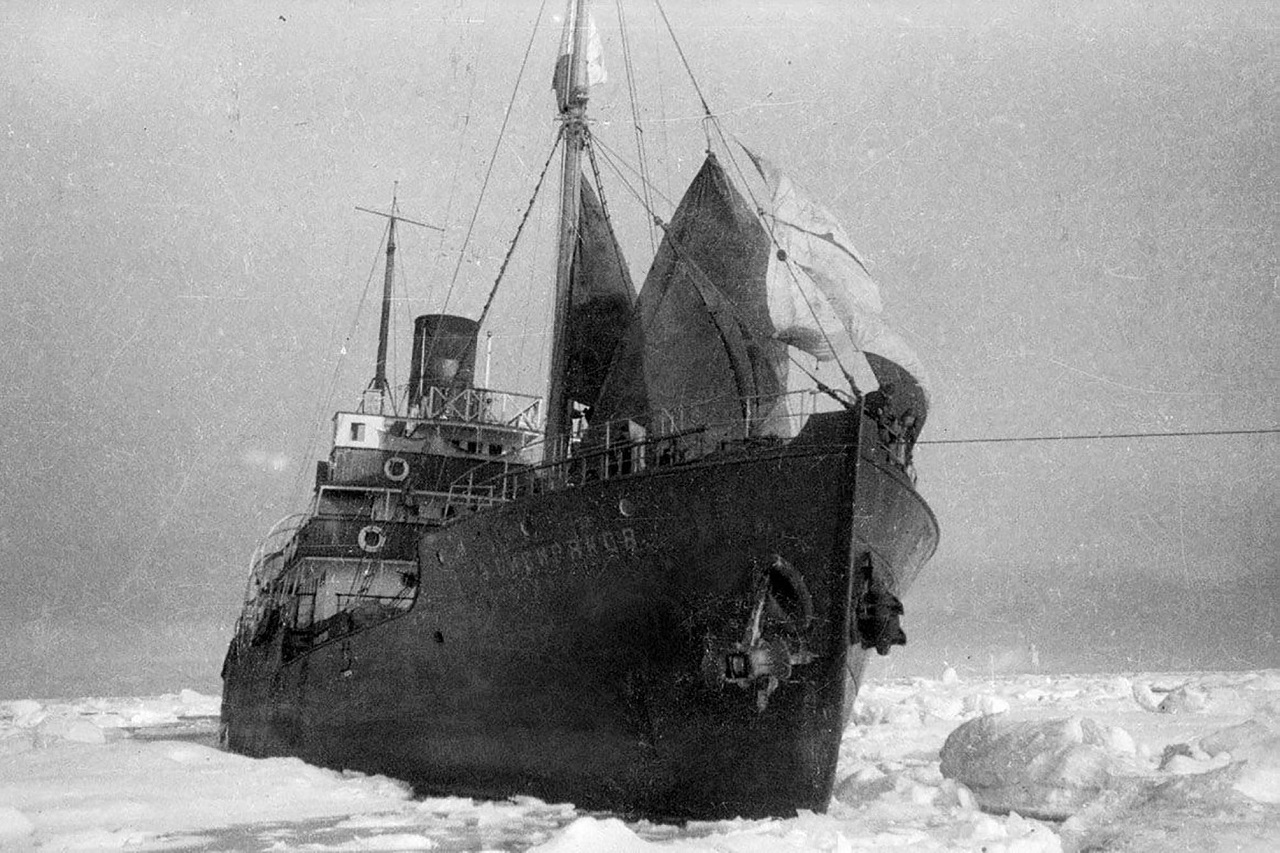 'And so we go around the last ice floe and finally come out into the open water. We are free! We did it! A mighty hurrah bursts out of the Sibiryakov crewmen's chests, spreading across the sea expanse. Gunshot salutes are heard from the forecastle,' recalled Vladimir Wiese, a participant of the Sibiryakov's voyage.

The first successful attempt to navigate the North Sea Route in a single season concluded on 1 October. At 3.10 p.m., the Ussuriyets tugboat approached the steamship to deliver it to Yokohama, Japan, where the Sibiryakov was laid up for repairs. The expedition participants returned to Moscow and Leningrad via Vladivostok.

Read more Sailing through the ice Ninety years ago, the icebreaker Aleksandr Sibiryakov first completed the North Sea Route in one navigation