On the Yamal Peninsula and in Yakutia: the Arctic where they live Santas

For most Russians, the New year is inextricably linked with Santa Claus, who receives mail and distributes gifts. He lives in the residence, which is located in Velikiy Ustyug. However, Santa Claus from Veliky Ustyug has many colleagues all over Russia. Some of them settled in the Arctic.

Santa Claus from Yamal Perhaps the most famous of the Arctic Santa Claus - Yamal IRI. In the Nenets language, it means "Grandfather of Yamal". Yamal IRI looks, as it should be an Arctic wizard, in a special way, taking into account the Northern specifics. His image was created in accordance with the traditions of the national culture of the peoples of the North and children's drawings. Thus, Yamal IRI is dressed in the national Northern clothing-malitsa and Kisa, belted with the traditional national hunter's belt. The belt is decorated with products made of mammoth bone. Yamal IRI boots are made of deer fur. Yamal IRI always carries a magic staff and a shaman's tambourine. If he waves a tambourine, you can make a wish. 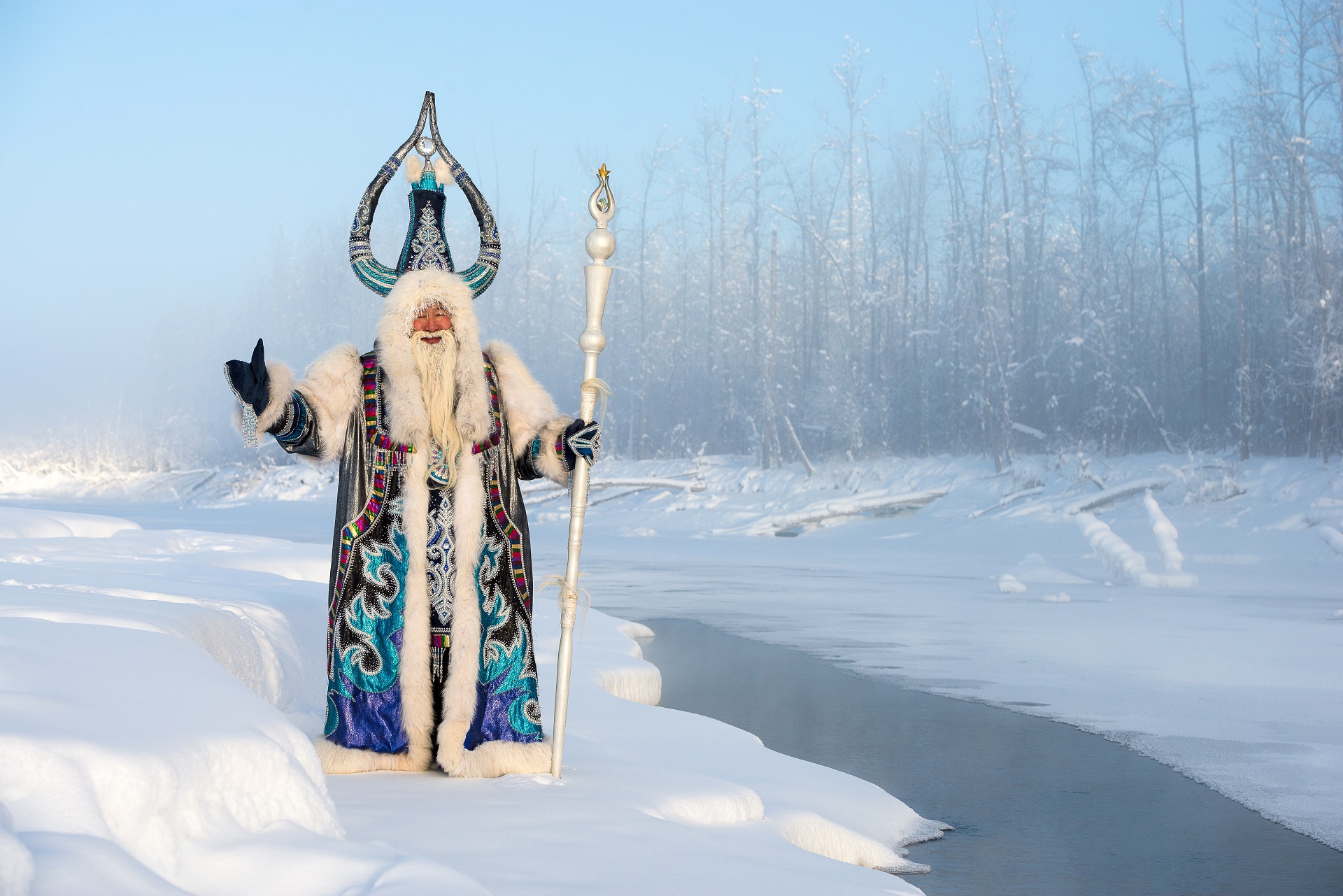 The residence of Santa Claus from Yamal is located in Gornoknyazevsk, 10 kilometers from Salekhard. Here in chum to the northern wizard often come children. And he tells them northern legends and myths. Especially many visitors come to Yamal-Iri in early December. Then in Gornoknyazevsk Yakut Santa Claus celebrates his birthday. Very often, Yamal and Iri are asked about their age at such a moment. His answer is always the same: "As much as there is snow on the ground."

When Yamal Iri travels, he most often uses a reindeer team. However, sometimes, to move on the tundra for hundreds of kilometers, he also uses sports skis, snowboards, snowmobiles. This year, the wizard has long gone to hold competitions for children and deliver gifts. His journey through the Yamalo-Nenets Autonomous Okrug began on December 12. "Yamal Santa Claus will check how preparations for the New Year are going: how festive squares are decorated, Christmas trees are decorated, as well as the mood of the children," the TASS news agency noted.

According to one of the legends associated with Chyshaan, a giant bull appears from the Arctic ocean with the onset of winter. The higher its horns, the colder it will be. When it gets warm, its horns break. In the strict sense of the word, Chyshaan is not Santa Claus. He's more of a cold Lord. Chyshaan does not give gifts to children. At the annual festival "Winter begins in Yakutia" on a visit to Chyskhaan from Veliky Ustyug. 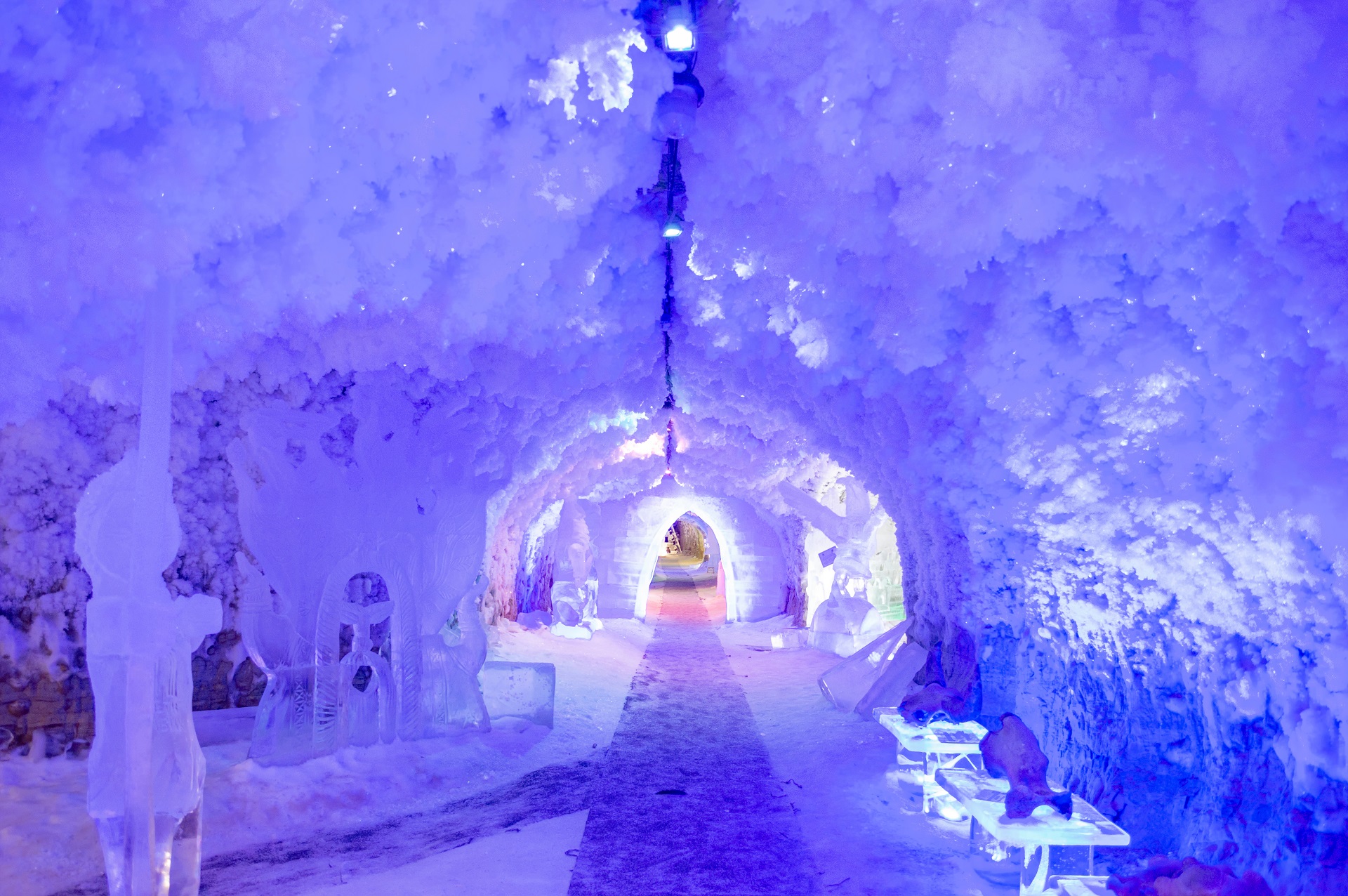 Santa Claus is coming. He receives the symbol of cold from the hands of the Yakut wizard. Another Santa Claus from Yakutia - Ahee Dial. Ahae means "grandfather", and Dial "time". This Santa Claus lives in Yakutsk. Ehee Dyl - a kind grandfather. He takes part in New Year's holidays and gives gifts to children. Also Ehaa Dial is the weather forecast for the next year.

Read more In the Krasnoyarsk Territory in the east of the Taimyr Peninsula the Nganasans live. According to the latest census, there are only 862 people. Name ”nganasany " was given to the people by scientists in the 1930s. The representatives of the people themselves call themselves "nya", which means "man".

Read more
Taimyr Taymyr: The Peninsula of the Northern Winds
Anadyr The easternmost, the northernmost, the longest
Zapolyarye What Does One Need to Conquer the Russian North?