The pandemic, combined with an increased demand for other transportation routes, failed to curb the growth of the North Sea Route cargo turnover. By the end of 2021, Rosatom set a new record, with the volume of cargo transportation along the Arctic transport mainline reaching 34.85 mn tons. This exceeded the 2020 results by 2 mn tons. Moreover, targeted volume of 32 million tons, indicated in the passport of the federal project "Development of the Northern Sea Route", has been exceeded.

The maximum volume of cargo shipments along the North Sea Route, achieved during the Soviet era, was 6.5 mn tons in 1987. It was first surpassed in 2016 — by 1 mn tons. In 2020, the cargo turnover along the Arctic mainline was already at the rate of 32.97 mn tons, and 2021 saw it increase by another 5.7 per cent. The largest contribution to the cargo traffic in 2021 was made by export transportation of the NOVATEK Yamal LNG products, as well as crude oil, which Gazprom Neft produces under the New Port project. 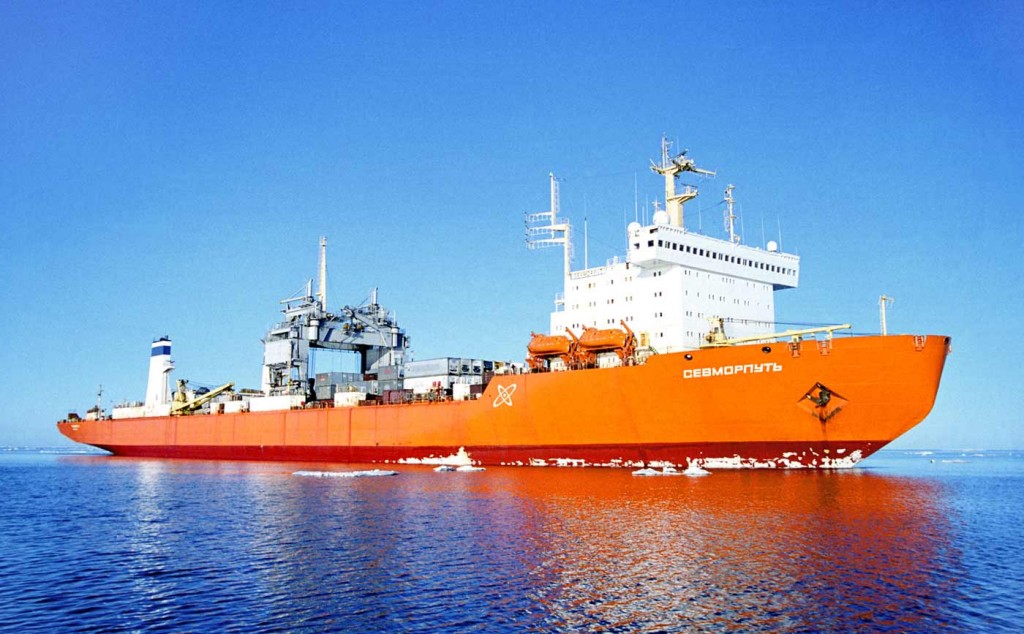