02.08.2022 // The document includes five sections covering the key areas of development of the North Sea Route: cargo base, transport infrastructure, cargo and icebreaker fleet, the safety of NSR navigation, as well as management and development of NSR navigation. A total of more than 150 events are planned that will turn the Arctic route into a transport corridor of national and global importance. The total amount of funding for the initiatives is almost RUB 1.8 tn.

The 'Cargo Base' section includes measures to develop the North Sea Route as a national transport artery for cargo deliveries between the western and eastern parts of the country, including cargoes of the northern supply. The plan includes targets for increased freight traffic. While 35 mn tons of cargo were transported along the North Sea Route in 2021, the figure should rise to 46.82 mn tons in 2023, and by 2035, according to the document, it will be 238.11 mn tons.

The activities of the 'Transport Infrastructure' section will help to provide the necessary infrastructure, primarily port and rail infrastructure, for transport in the waters of the North Sea Route. The Murmansk and Arkhangelsk transport hubs will continue to be developed. The liquefied natural gas and gas condensate terminal Utrenny, the oil terminal Buchta Sever and the coal terminal Yenisei will be built. In addition, the plan provides for the construction of onshore and hydrotechnical facilities to support the Baimskaya field, the creation of offshore transshipment facilities for liquefied natural gas in Kamchatka Territory and Murmansk Region and a hub port for transit traffic in Vladivostok. A transport and logistics hub at the seaport of Korsakov on Sakhalin and bunkering and maintenance bases at the ports of Tiksi and Dikson will be established. And for creating transport corridors to seaports, the construction of the Northern Latitudinal Railway and the Lavna – Vyhodnoy railway line is planned. At the same time, dredging work will be carried out in the waters of the North Sea Route. 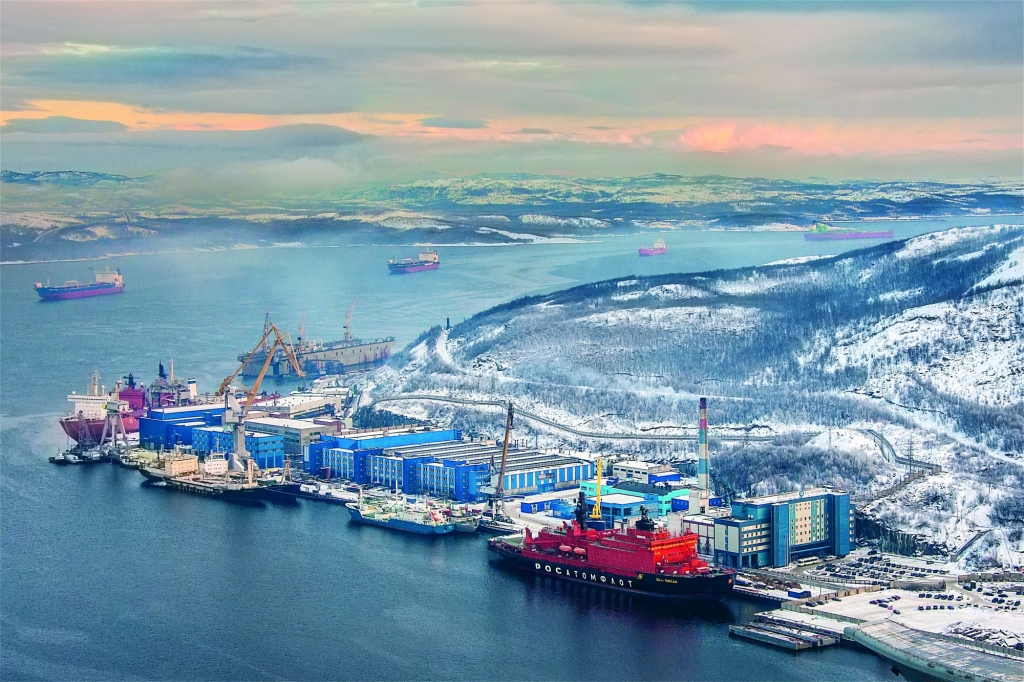 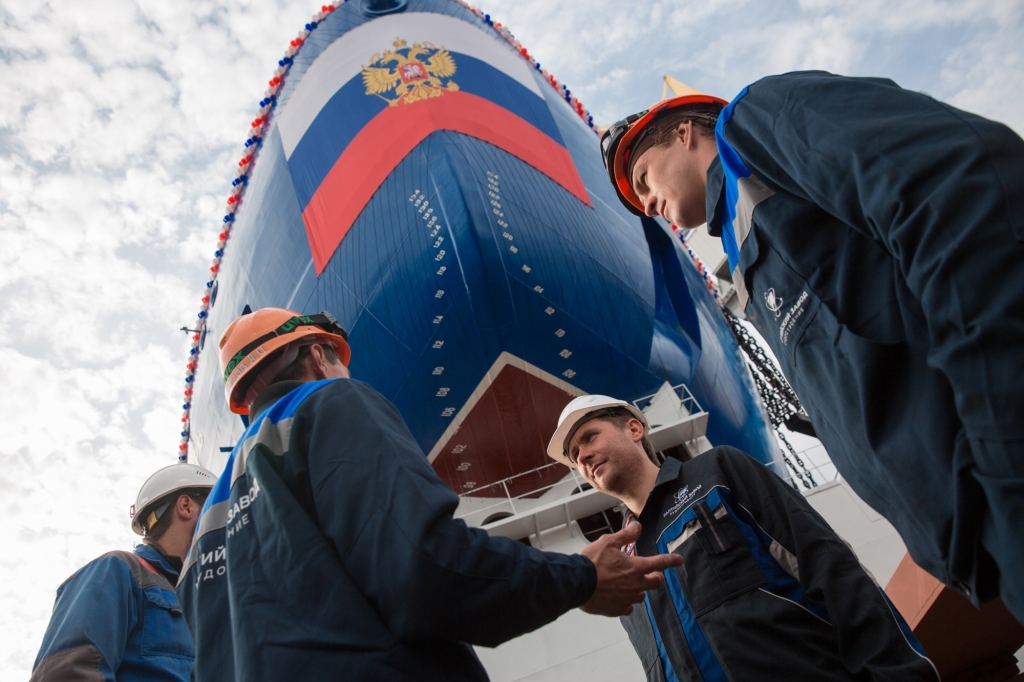 The Arctic constellation of space satellites, which will provide hydrometeorological and navigation support for navigation along the North Sea Route and make it possible to assess climate change, is planned to be developed under the 'Safety of Navigation Along the North Sea Route' section. The construction of six Arktika-M hydrometeorological satellites, four Kondor-FKA radar observation satellites and three Obzor-R radar observation satellites is envisaged. The emergency rescue fleet in the Arctic will increase by 46 vessels and one Arc 5 class vessel. Emergency rescue centres will be built in Sabetta, Dikson, Tiksi and Pevek with all the necessary equipment, including 13 Arctic-type helicopters. 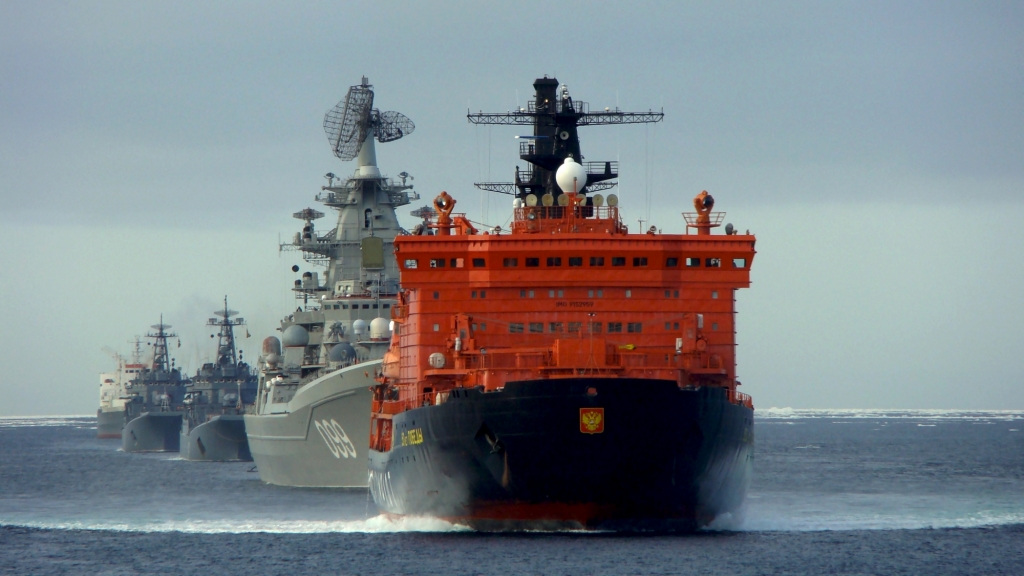 'The North Sea Route Shipping Management and Development' section provides for the creation of a unified digital services platform that will help to provide quality information and digital services in the Arctic waters. A number of activities are also planned to stimulate international cooperation, which will contribute to the growth of shipping along the North Sea Route.

Photo: www.rosatomflot.ru Read more Three pillars Shipbuilding, ship repair and human resources are the most important directions for the development of the North Sea Route