What hidden treasures await you in arctic Karelia?

The arctic part of Karelia is a vast, pristine sanctuary of untouched nature. Here, the harsh thud of an axe cannot be heard for hundreds and hundreds of kilometres. Ancient trees grow shrouded in soft clouds of lichen. Massive rocks scatter the landscape, overgrown with thick moss. Huge anthills stand like towers amongst acres of elegant firs. The crystal clear water that flows down the rivers and into lakes is cool, fresh, and safe to drink from the source.

The immense charm of arctic Karelia cannot be described by mere words. However, it is the very northernmost tip of the region, where Finland and the Murmansk region collide, that is truly renowned for its beauty. The Paanayarvi National Park was founded here in 1992 to preserve the landscape in its original splendour. Today, it is considered one of the most picturesque parks in all of Russia.

It was named after Lake Paanayarvi, which sits nestled in a deep gorge surrounded by high Karelian mountains. Although relatively small, at 24 kilometres long and 128 metres deep, Paanayarvi is one of the deepest lakes in the world. Yet, every stone resting at the bottom can still be seen through the pure, serene water. That is why Paanayarvi is often called the miniature Lake Baikal. 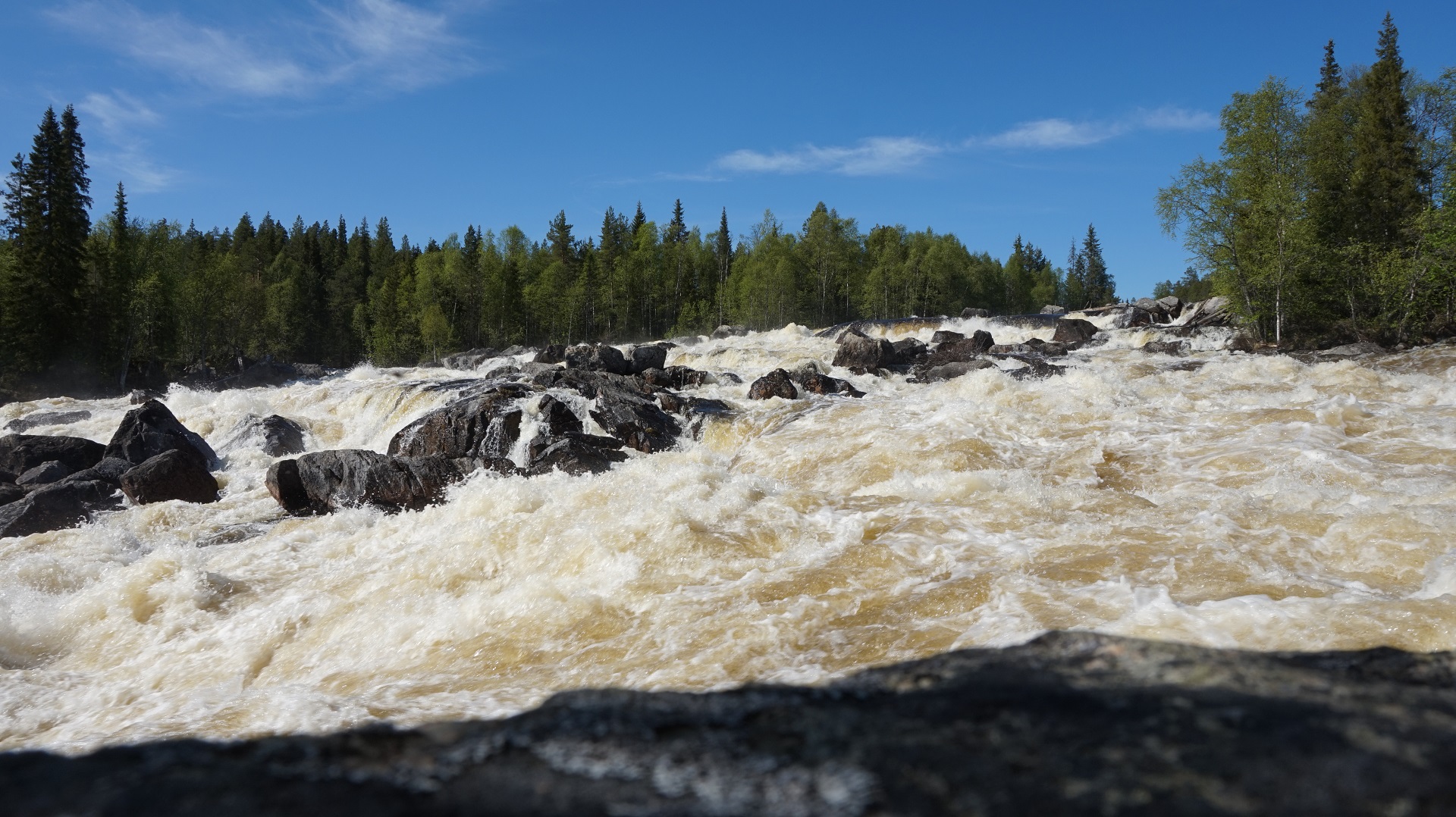 Visitors travelling across Paanayarvi by boat can stop to admire Myantyukoski, a spectacular five-tiered waterfall. Myantyukoski is often called the most 'tender' waterfall in Karelia, owing to the streams of water that cascade down the rock face like elegant silk ribbons.

Nuorunen, the highest mountain in Karelia, towers above the southern border of the park at 576 metres above sea level. The path to its summit is long and tiresome, extending for 21 kilometres. However, the stunning views of the famous Karelian 'floating swamps' are a reward like no other. These extraordinary features are unique to the nature of the Arctic and actually look like they're floating in the air. When you reach the peak, relax and enjoy the overwhelming beauty of the panoramas around you. On clear days, you can see all the way to the Ruka mountain in Finland. 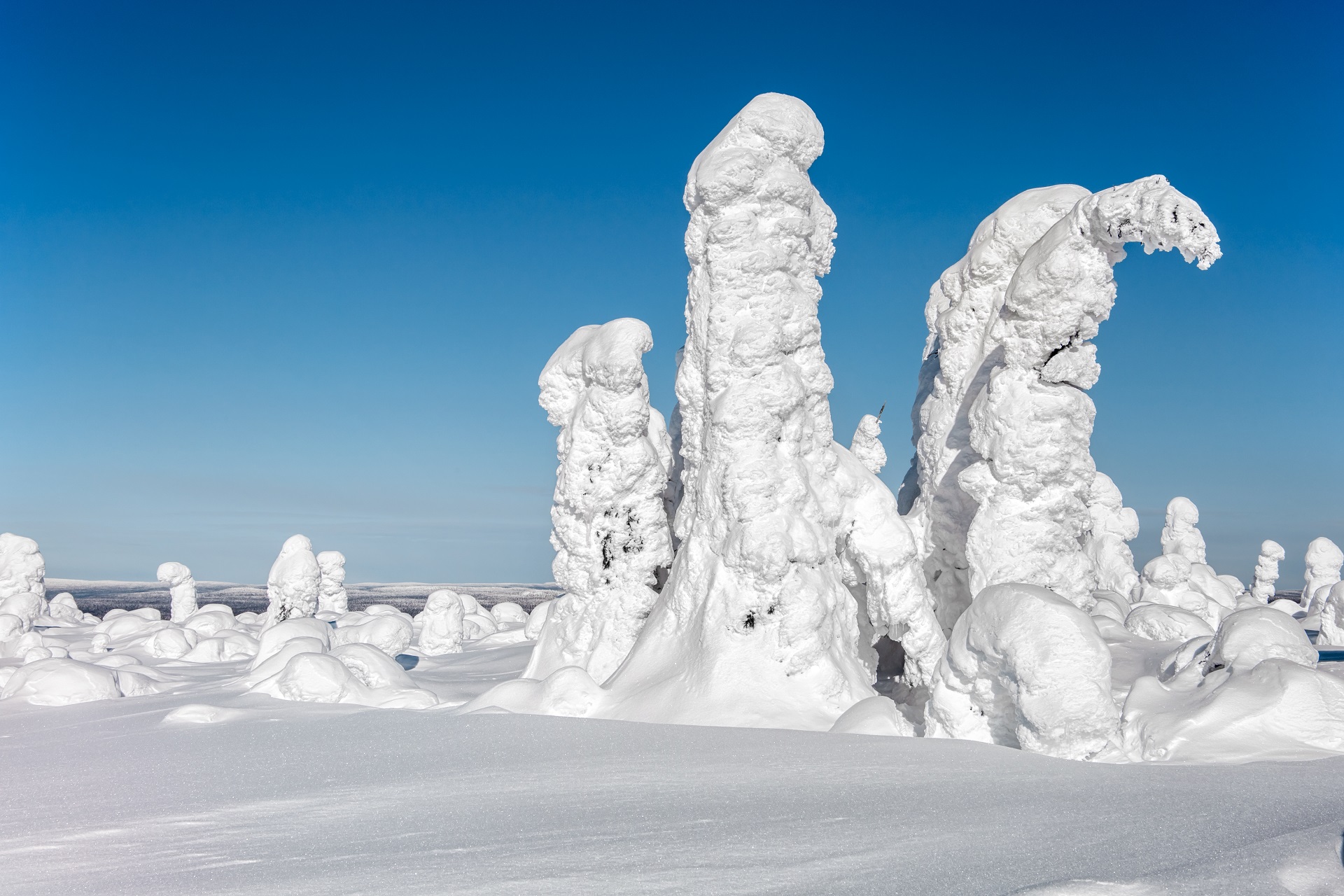 But tourists don't just come to the arctic part of Karelia to admire the scenery. Here, landmarks also preserve the history of the exploration of these northern lands. Long before even the Saami people arrived in Karelia, between 4,000–3,000 BCE ancient people created a whole gallery of cave paintings on the islands of the river Vyg. The White Sea petroglyphs are amongst the most ancient in Northern Europe. This is where researchers discovered the first image of a man on skis in Europe.

Ancient artists created over 2,000 paintings in a variety of styles and sizes. The largest are up to 4 metres tall, while the smallest are merely 3 centimetres. The petroglyphs serve as a true encyclopedia of the Stone Age, demonstrating how ancient people lived and how they viewed the world. Scientists often call the White Sea petroglyphs 'a chronicle in stone'. In 2018, the White Sea petroglyphs were included in the preliminary list of UNESCO World Heritage Sites. 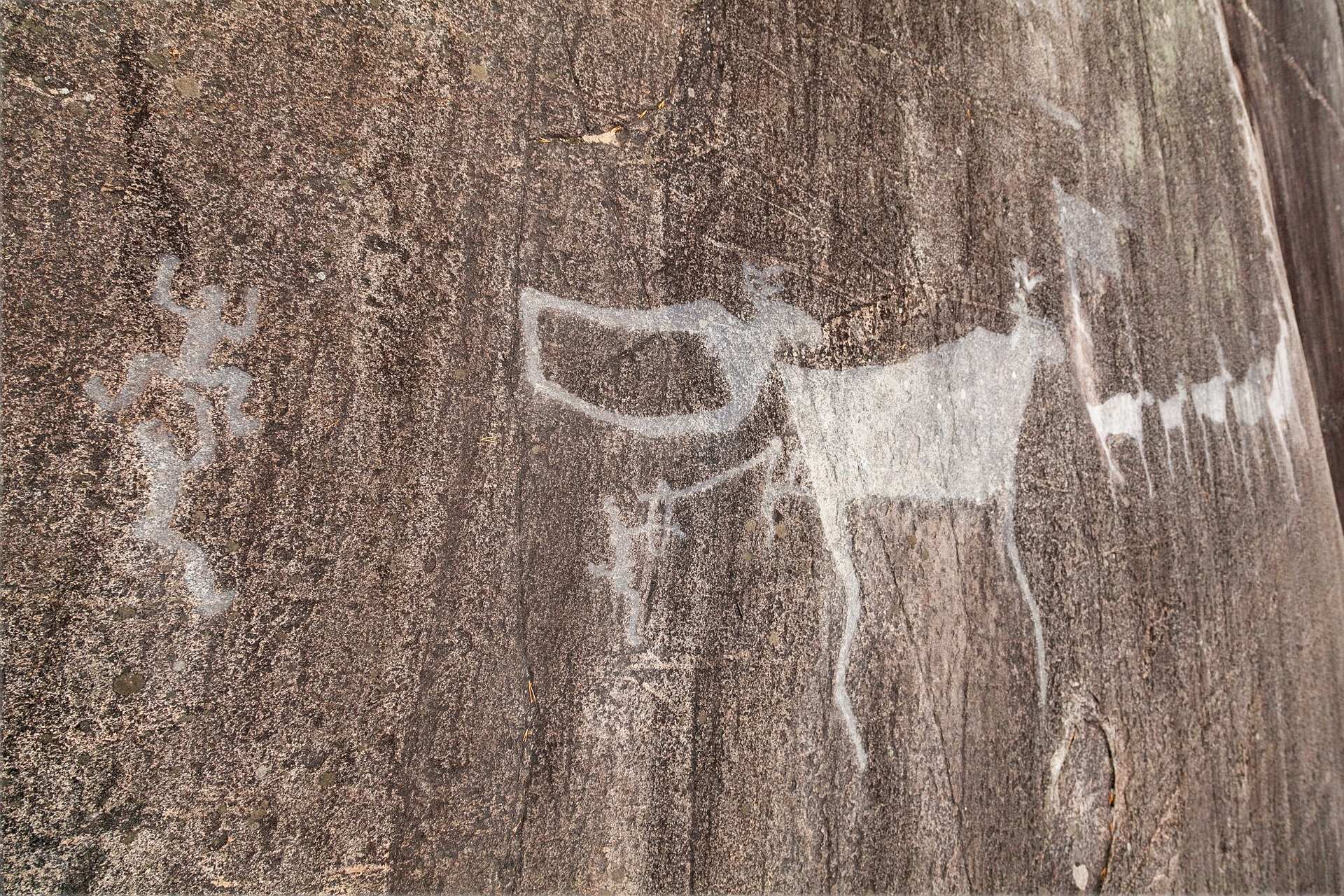 Read more On the roof Russia is fourth in the ranking of countries which are centres of Arctic tourism.

The Ministry of Development of the Far East and the Arctic begins to receive documents from investors planning to implement new projects in the territory of the Arctic Zone of the Russian Federation using a subsidy for creating or upgrading infrastructure facilities.

Over RUB 43 bn will be invested in the project

ROSATOM's North Sea Route (NSR) Directorate states that the platform will serve up to 1,500 users

Read more
Norilsk Midnight sun in the polar Palmyra
Zapolyarye On the roof
Yakutia Yakutia: A Journey into the Cold