Exploration in the Arctic: on the threshold of opening new fields

The Arctic can provide the country with almost all the minerals that will last for centuries. A quarter of domestic oil reserves and more than 70% of gas are concentrated here. More than half of Russian diamonds are mined in the Arctic part of Yakutia and Pomerania. The deposits of Taimyr have been brought to the world leaders in Nickel and palladium production by MMC Norilsk Nickel. However, most of the Arctic deposits have yet to be found. The front of the upcoming exploration work is huge. For example, only a quarter of the Peninsula's territory has been explored in Taimyr.

Most of the fields that are currently being developed in the Russian part of the Arctic were discovered during the Soviet era. To create a reserve for the future, it is necessary to conduct a huge amount of exploration work today.

Mining companies that currently perform the lion's share of work are usually engaged in additional exploration of existing fields rather than searching for new ones. Companies do not want to risk money and invest in research with unpredictable results. And this is understandable: according to statistics, only one out of ten studied areas gives positive results in the end. And the costs of exploration in remote areas that are not connected to the existing infrastructure are huge. 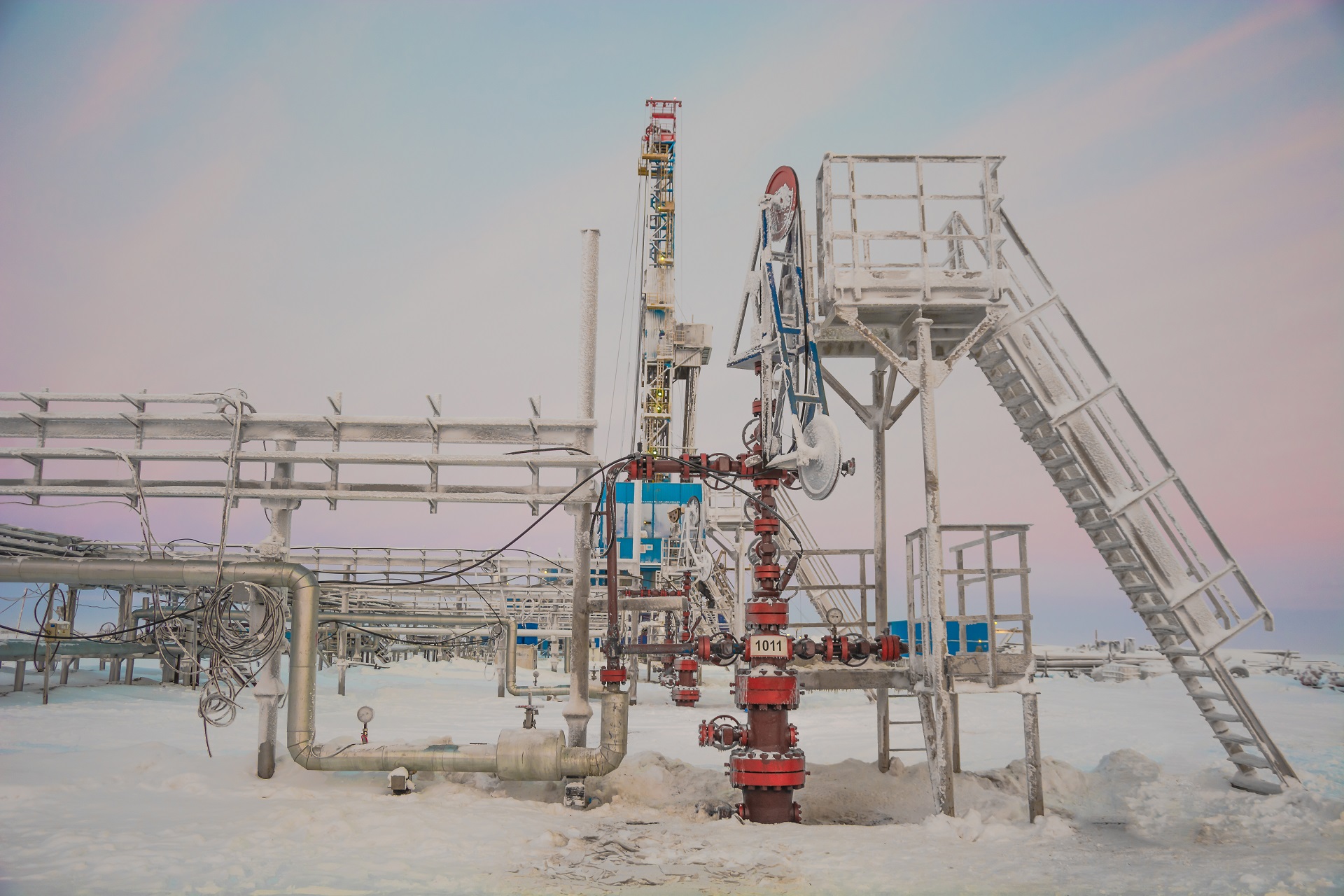 Therefore, even such giants as Norilsk Nickel are still conducting exploration, figuratively speaking, along the sides of the quarries where they work. But even such a modest coverage gives an impressive result. In 2017, for example, 93 deposits of 22 types of minerals were put on the state balance at the expense of the subsoil users ' own funds. Among them, there are such large ones as the Elginsky gold Deposit with reserves of 73 tons of gold and the Chulbatkan Deposit with reserves of 33 tons.

In order to attract companies to increase the volume of exploration, a system of preferences is being created at the state level. So, the more oil and gas companies invest in search and evaluation work on the Arctic shelf, the less profit tax will be for them.

The government is also developing measures to support small exploration companies. It is assumed that they will take on the "dirty work" to find promising sites far from the already developed fields. After all, if successful, all costs will be more than repaid when large corporations are interested in the find.

The equipment that will help to conduct exploration in the extreme climate of the Arctic has already been created. For example, in October 2020, Rosgeologia tested a new domestic tracked seismic survey system for the first time in Russia. The car is designed specifically for the Far North and can pass on any off-road terrain. A source of seismic vibrations of the SHS-30-M1 + modification makes it possible to expand the range of recorded seismic data towards low frequencies and thereby increase the information content of the obtained materials. 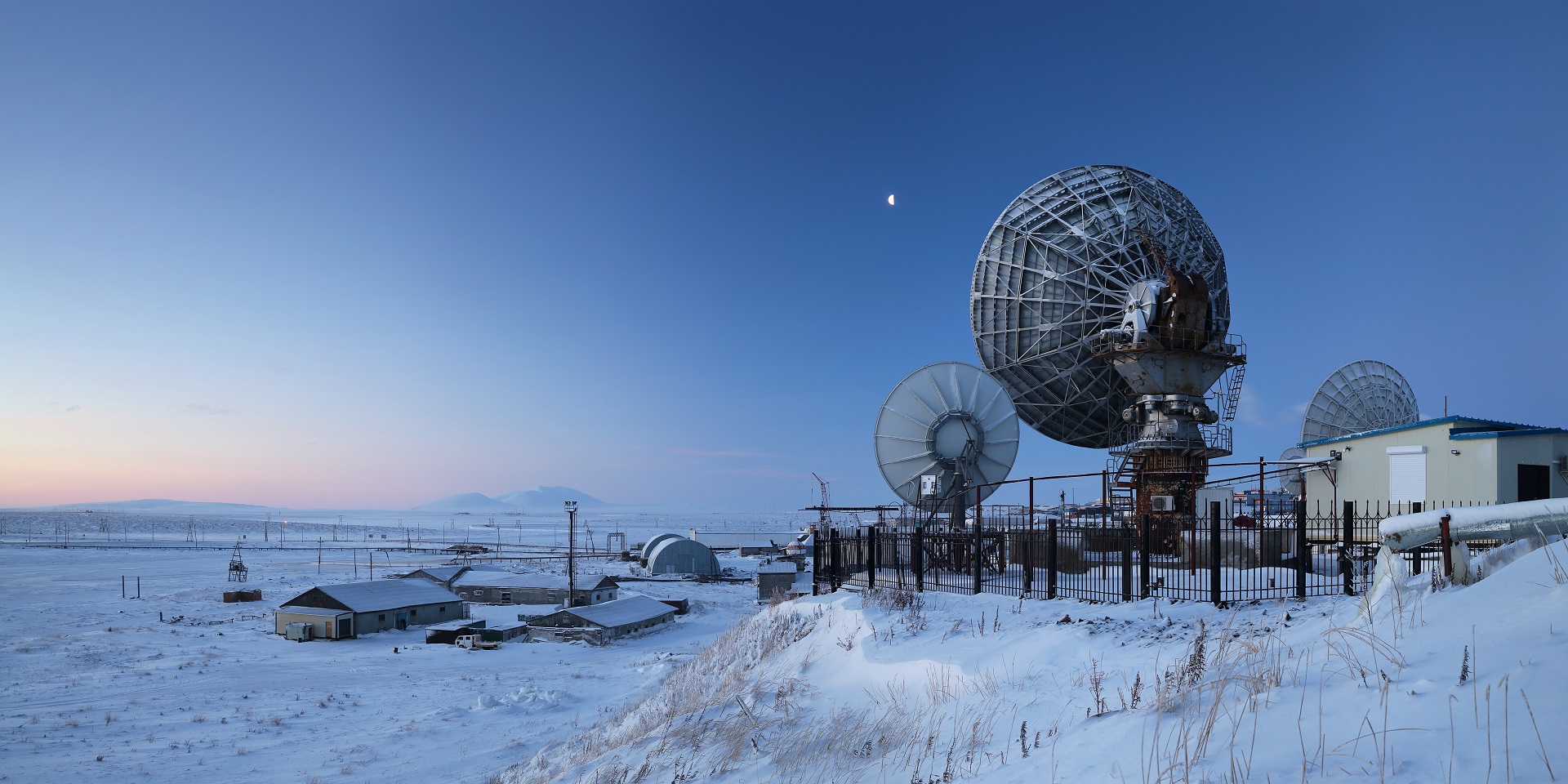 At the same time, although seismic exploration remains the main method of geophysical research, many non-seismic methods have been created in Russia today that can be used at the initial stage of geological exploration. The cost of most of them does not exceed 10% of the cost of seismic exploration at similar scales and volumes of shooting. This makes them available to small companies. So, the magnetometric survey can now be carried out not from an expensive plane, but with the help of a cheap drone with a magnetometer attached to it. This not only significantly reduces costs, but also allows you to get complete data from various heights, from 20 to 150 m. Efficient and low-cost solutions are also available for gravity and electrical exploration, areal geochemical survey, and geomorphological analysis.

Read more
Yamal Reindeer herding in the Arctic
Chukotka Chukotka: Fjords, Secrets, and Polar Bears
Zapolyarye What Does One Need to Conquer the Russian North?