A Playground for Junior Companies

25.04.2022 // From 19 to 23 April, Chukotka hosted the 4th Interregional Forum Idea. Business. Results. One of the main issues on the table were ways to support investors in the new geopolitical realities. Following the forum, it was announced that Chukotka could become a pilot region for the development of junior exploration companies. 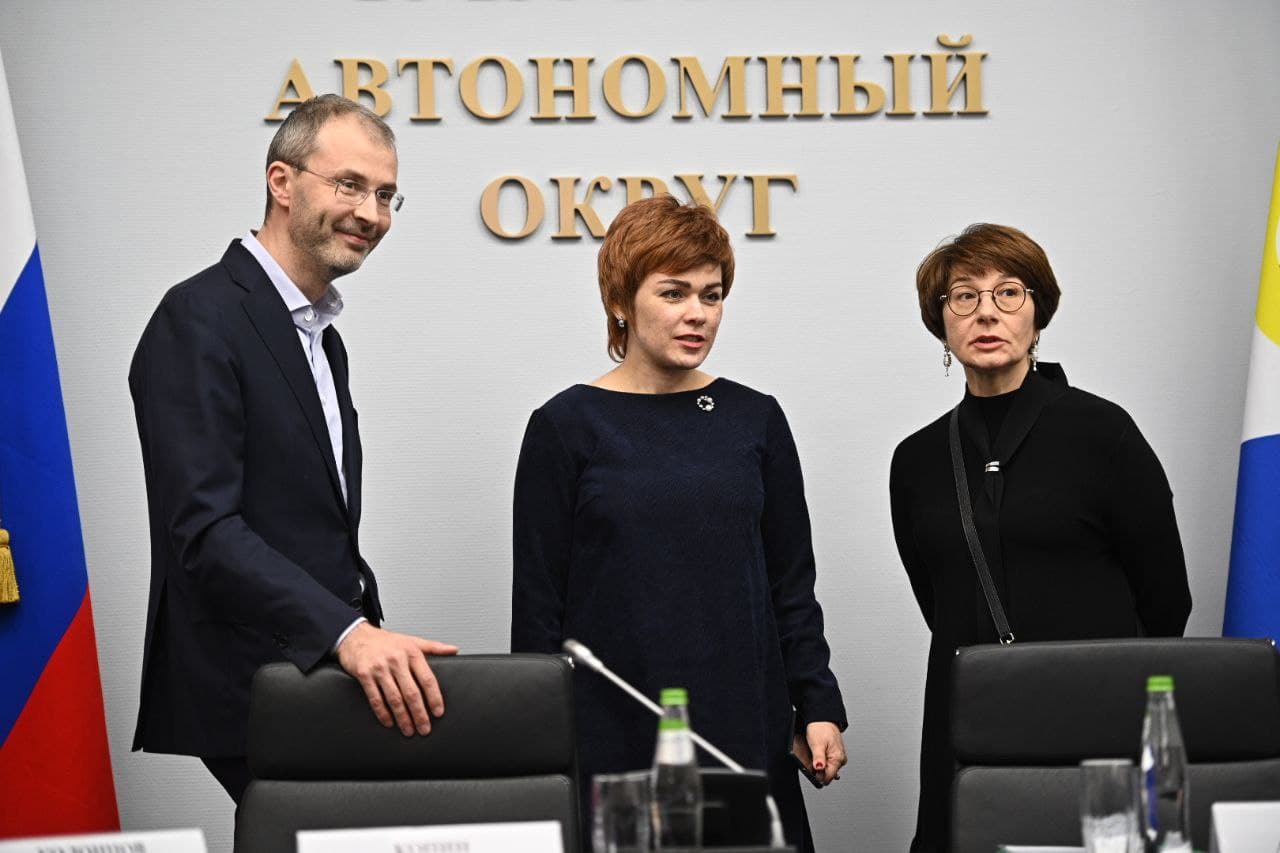 This year, the plenary session Development of Junior Companies as a Growth Driver for Regional Geological Exploration became the key event of the forum. It was held as a video conference at two sites at once: in Moscow and Anadyr. Roman Kopin proposed to make Chukotka a pilot site for the development of junior companies where they could practice accelerated exploration and production of mineral resources. Nikolay Zapryagaev, acting general director of the Far East and Arctic Development Corporation, supported the governor's initiative.

Some 44 junior companies from all regions of Russia already work in Chukotka, but there is still enough space for newcomers, as the region's subsoil is explored only by about 15%.

"Multiply this figure by the infrastructure that the region is creating with the support of the federal centre, the implementation of major investment projects, roads, and a new year-round port in the Arctic zone, and you will see a real mining revolution," says Roman Kopin.

A number of agreements on the development of the mining industry in the region were signed after the forum. The largest investors were ArktikGeolDobycha and Chukotatomenergo JSC. 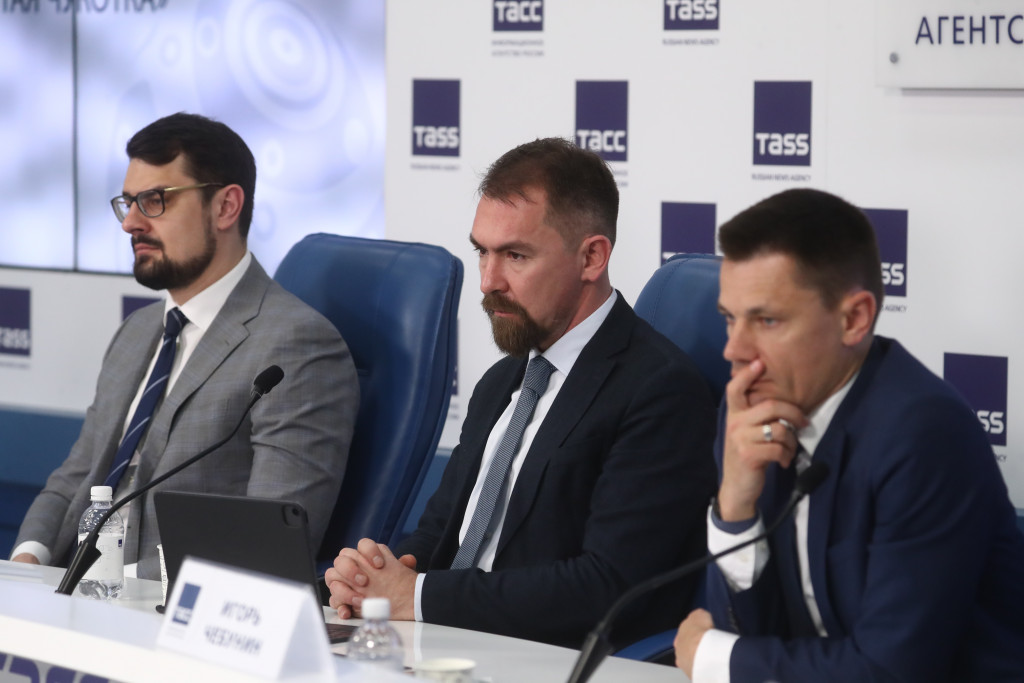 The participants of the forum also learned about the new support measures for businesses offered by the region's authorities. Special sessions were held for anyone who wanted to study the mechanisms used for granting preferences. And anyone who visited the 'mentor lounge' could discuss their theories on business development with other participants and get some personal advice from the speakers invited to the forum.