The one-of-a-kind Unified Platform of the North Sea Route Digital Services is currently in development. Its future users will have an 'ice navigator' able to calculate the travel time from point A to point B within a few hours. With the help of a unique IT product, sailing along the Arctic highway will become as reliable and comfortable as on other popular transport routes. 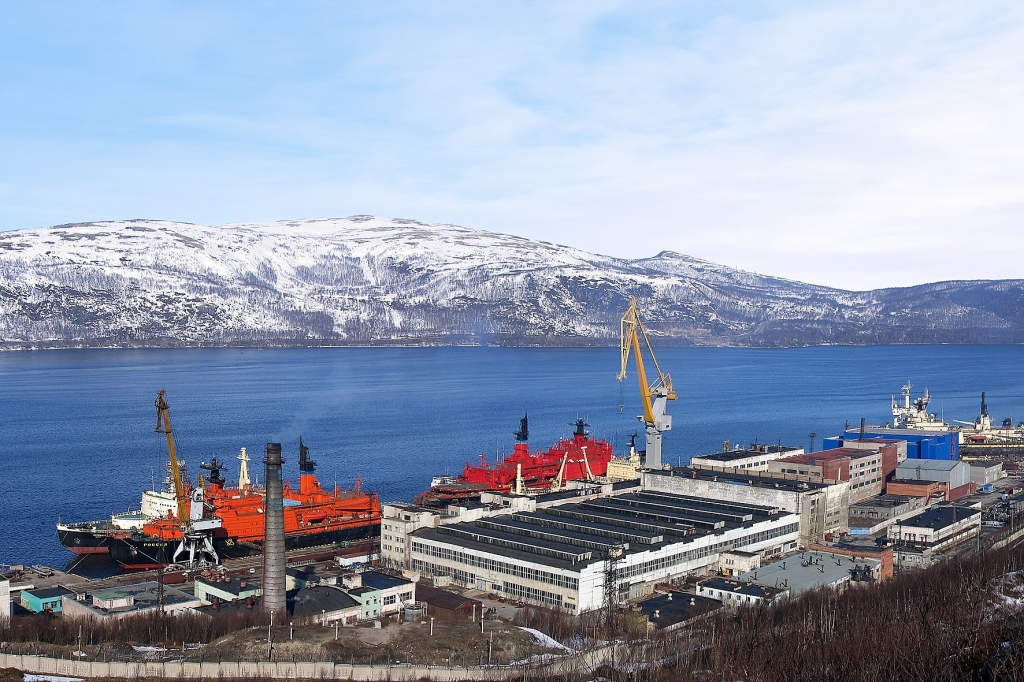 Photos from the site: rosatomflot.ru

One single window will allow to issue North Sea Route passage permits, see which most recommended routes, get acquainted with the location of icebreakers and rescue fleet ships — and do not forget about checking the current navigational, hydro-meteorological and ice conditions in the requested areas of the North Sea Route. In order to do that, cargo carriers, ship owners or ship captains will only need to refer to the Unified North Sea Route Digital Services Platform (UNSR DSP). To develop the platform, FSUE Atomflot has already signed a contract with JSC Grinatom. Rosmorrechflot (subordinate to the Ministry of Transport), Morspassluzhba, Roshydromet, MCHS and several other agencies will be connected to the platform.

The creation of the UNSR DSP should be completed in February 2024.

Not only freight carriers, but also insurers and port terminals will be able to use the unique IT service. Digitalization of the Northern Sea Route is a key stage in preparing for the transition to year-round navigation in the waters of the Northern Sea Route. This platform will make shipping in the Arctic safer, more predictable and more attractive. There is no such product not only in Russia, but also abroad.