20.04.2022 // In 1932-1933, a team of scientists led by Ivan Papanin worked at the first Soviet polar station in Tikhaya Bay. As part of the Second International Polar Year efforts, they built and equipped the world's northernmost polar observatory. Their research allowed to determine the altitude of the Earth's stratosphere and study radio-wave propagation in the Arctic.

In 1913-1914, Georgy Sedov's expedition to the North Pole was forced to winter in Tikhaya Bay on Hooker Island, one of the islands of the Franz Josef Land archipelago. Some 15 years later, a polar station was built in Tikhaya Bay. At the time it was the northernmost polar station in the world. Back then, the whole world was preparing for the Second International Polar Year, scheduled for 1932-1933. The Soviet Union had prepared its own programme, with one of the main items on the list being the creation of the world's northernmost polar observatory on Franz Josef Land. It was to play a key role in the study of the high-latitude ionosphere and radio-wave propagation in the Arctic. At the same time, the winterers were faced with a huge amount of work: they had to carry out magnetic and topographic surveys of the archipelago islands, perform scheduled observations of the aurora borealis and continue their research on meteorology and aerology. 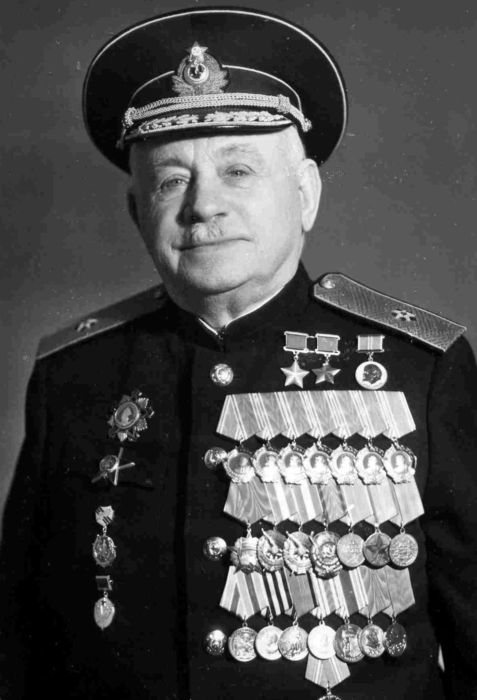 It was up to Ivan Papanin, the newly-appointed station chief, to solve all these difficult problems. In 1932, he was a young employee of the Arctic Institute, and he selected equally young but enthusiastic specialists to work on Hooker Island.

The expedition needed so much equipment and construction materials that the icebreaker Malygin had to make two trips from Arkhangelsk to Tikhaya Bay. The station, which had previously consisted of a single house and a magnetic pavilion, was expanded to include a weather station, a radio station, locksmith and machine shops, scientific labs and pavilions, wind-powered power plants and even a hangar for ice reconnaissance planes. Ivan Papanin helped to create an actual scientific settlement in Tikhaya Bay where one could comfortably live and work all year round. 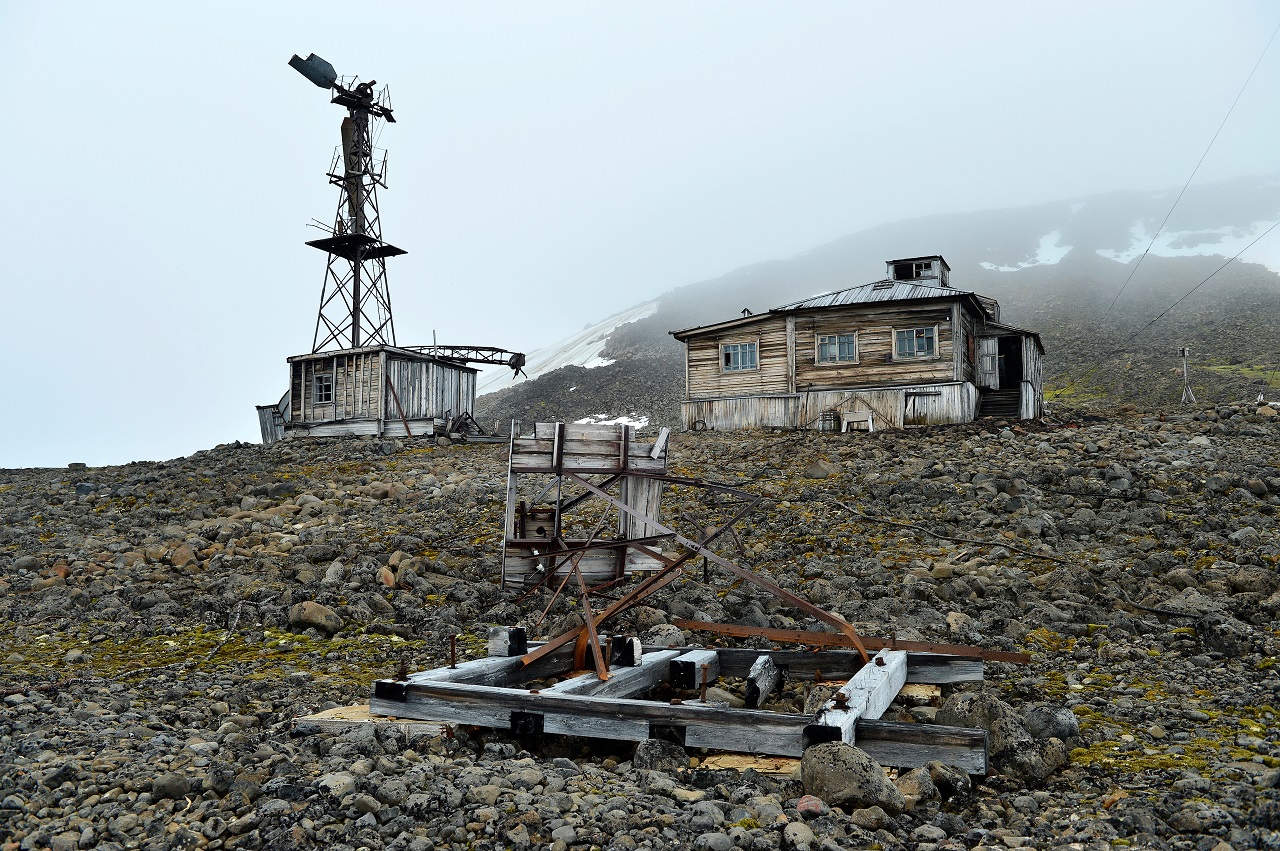 Tikhaya Bay became one of the two scientific facilities in the Soviet Arctic used by foreign researchers: the station team included the German scientist Joachim Scholz. He conducted the first ever series of comprehensive atmospheric electricity studies at these latitudes. Meanwhile, his Soviet colleagues were the first to study the propagation of radio waves in the Arctic. And the young aerologist Isay Guterman was the first to determine the altitude of the stratosphere at high latitudes.

Papanin's team brilliantly handled all the tasks set out before it. At the end of the summer of 1933, the Taymyr icebreaker helped the winterers leave Tikhaya Bay. 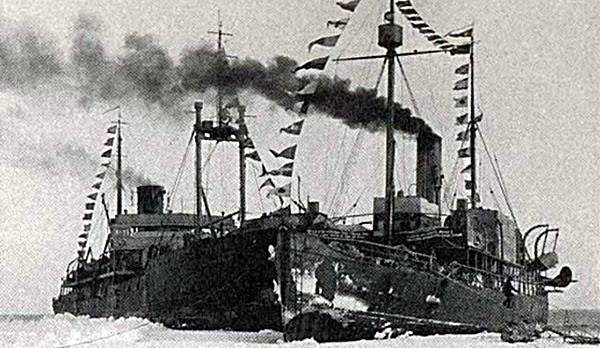 Photo from the Military Review website Read more Sailing through the ice Ninety years ago, the icebreaker Aleksandr Sibiryakov first completed the North Sea Route in one navigation