New living standards in the Arctic

The development of new standards for the improvement of the urban environment in the Arctic Zone of the Russian Federation will begin in 2021. The work will be carried out as part of the federal initiative 'Forming a Comfortable Urban Environment' under the national project 'Housing and Urban Environment'.

A group of experts from the Ministry of Construction and the Ministry for the Development of the Far East and Arctic is already collecting suggestions on how life in northernmost cities of Russia should be transformed. The end goal of the project is to improve the quality of life in northern regions of the country, reduce migration from Russian Arctic territories and make polar cities more attractive and comfortable for their residents.

The 'Forming a Comfortable Urban Environment' federal project has already been operating in the country for years. However, the Arctic is a special case. The harsh climate, long polar nights, being forced to build on permafrost, the remoteness from major transport routes and other infrastructure systems and a high rate of work migration: all of these factors must be taken into account when developing new standards.

There are 20 Russian cities that are located beyond the Arctic Circle. They have a total population of about a million people. However, in addition to common, already listed features that are shared by all northern settlements, each has its own characteristics that must be addressed on a case-by-case basis. It would be strange to seek a one-size-fits-all solution for Murmansk, Norilsk and Anadyr, as these cities have different geographical locations, history, economy and traditions.

In short, the challenges facing the developers of new standards are both complex and interesting. This project will involve experts from large state corporations operating in the Arctic Zone, as well as specialists in the fields of construction, architecture, urban science, urban planning and design. It will also make use of relevant experience of Russian and international projects.

The new standards will be revealed only in a few months. However, we already know what is certain to be reflected in the document. 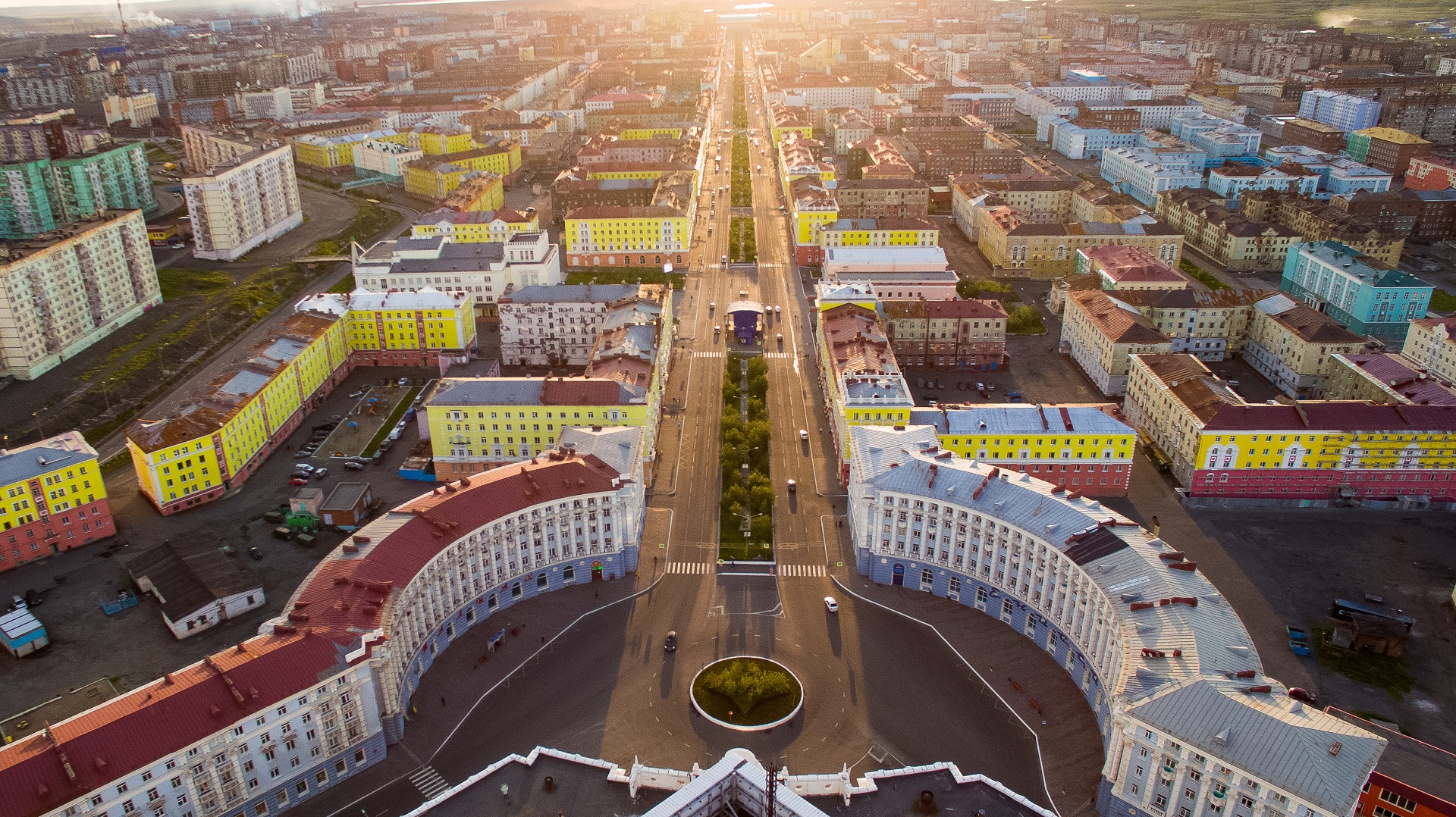 Let's examine the most important and interesting of these points.

Safety is the top priority

According to the Ministry for the Development of the Far East and Arctic, first and foremost, the new documents will detail the requirements for the safety of urban buildings, such as the use of materials that are resistant to severe frost and sudden changes in temperature, as well as the use of construction techniques that are suitable for this climate and take into account the frost line and the thaw line of the soil.

This approach is what they call 'a blast from the past' (in a positive sense, of course). During the Soviet era, there were large departments of specialised institutes working on the problem of construction on permafrost. However, in the 1990s, this work was practically put to a halt. The obvious result is that houses that were in Norilsk as far back as 60 years ago still serve their owners to this day, while nine-storey buildings constructed between the late 80s and the mid-90s are getting demolished en masse, as they failed the 'test of climate', quickly falling into disrepair. Of course, this situation has to change.

Let there be light!

In the Arctic, where the polar night continues for six months, people require lighting comfort to maintain their psychological balance. Not to mention that in such conditions the installation and renovation of illumination systems is primarily a matter of safety.

The implementation of a regional master plan for lighting design is already underway in the Murmansk Region. It takes into account not only the amount of necessary lighting equipment but also its colour solutions, the eco-friendliness and durability of used materials, as well as energy efficiency.

Read more High-speed Internet in the Arctic: Continents to be connected with a subarctic cable Megafon and Rosgeologia are laying a subarctic communication line