A bright future for Arctic cities

A modern urban environment is being created in the communities of the Arctic Zone, including the development of public spaces and squares, taking into account the natural and climatic features of the regions.

21.07.21 // Establishing a comfortable urban environment for northerners is of particular importance. The comfort and pleasure of being in a person's own city often play a crucial role in shaping not only their emotions but also their physical state. This is why creating positive living conditions in the settlements of the Arctic zone is one of the key priorities.

A deficit of light and colour

The lack of sunlight is one of the conditions that make life in the North even more challenging. The polar night can last from several weeks to several months depending on the region. In addition, the daily life of city dwellers lacks bright colours. There is a scarcity of vegetation and a predominance of grey, black and white colours. All of this can have an impact on a person's emotional state. 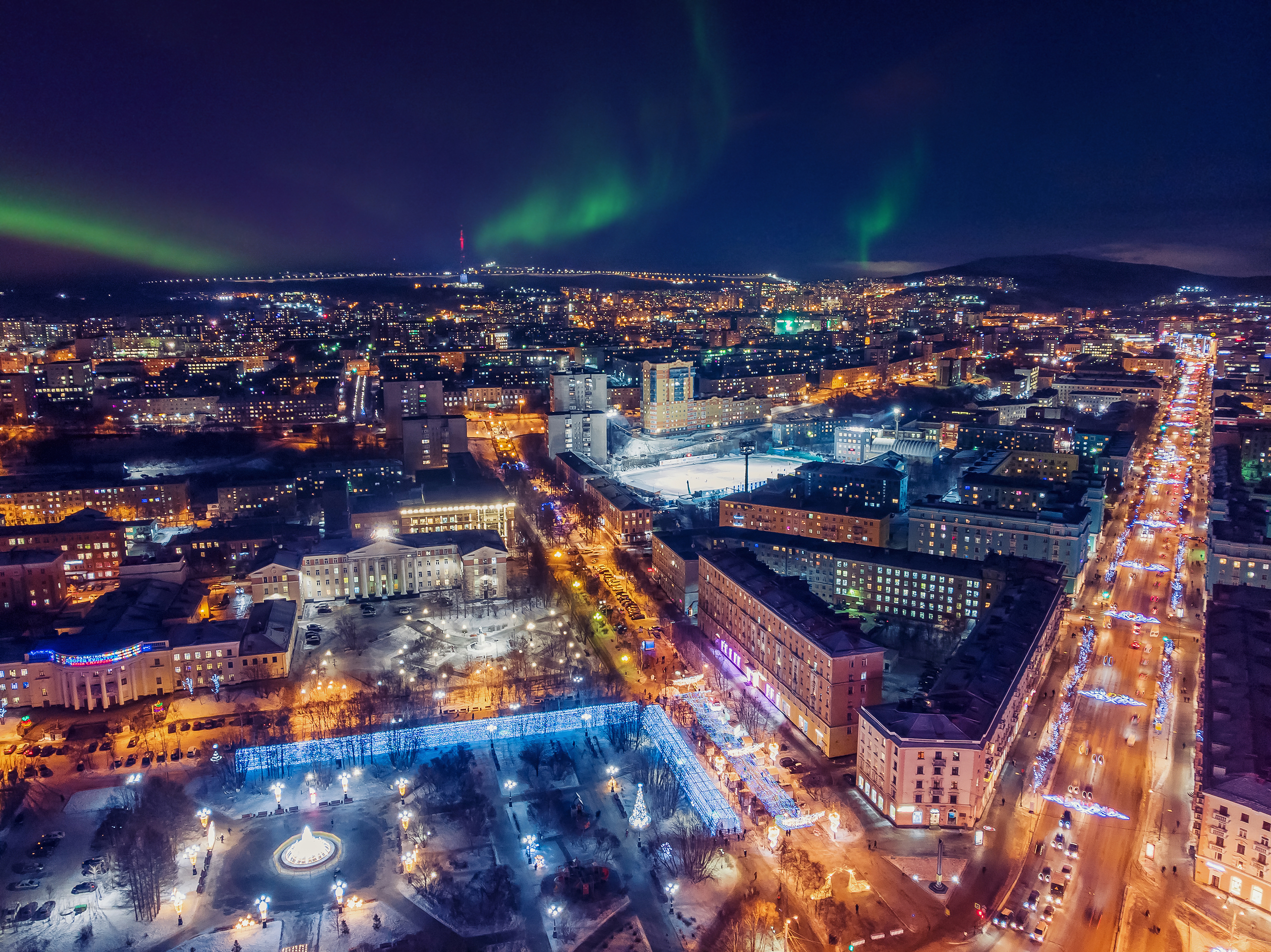 A special approach to urbanism

Approaches to the organisation of urban systems and human life in them in the Arctic differ greatly from those used in the Central and even Far Eastern regions. In the North, such techniques are often not applicable. The harsh climate dictates its own, very particular approach to urbanism. Houses are built on stilts and utilities are laid above ground, public transport is mainly provided by buses and other automobiles, and parks and squares are designed to accommodate wind and heavy loads of snow.

Since Soviet times, a variety of techniques have been used in the Russian Arctic to make life there brighter and more comfortable. Today, many Arctic cities have much more interesting aesthetics than settlements located in other regions of the country. The colourful facades of the local residential buildings, bright lights and unusual examples of architecture have already become hallmarks of Anadyr, Norilsk and Murmansk. 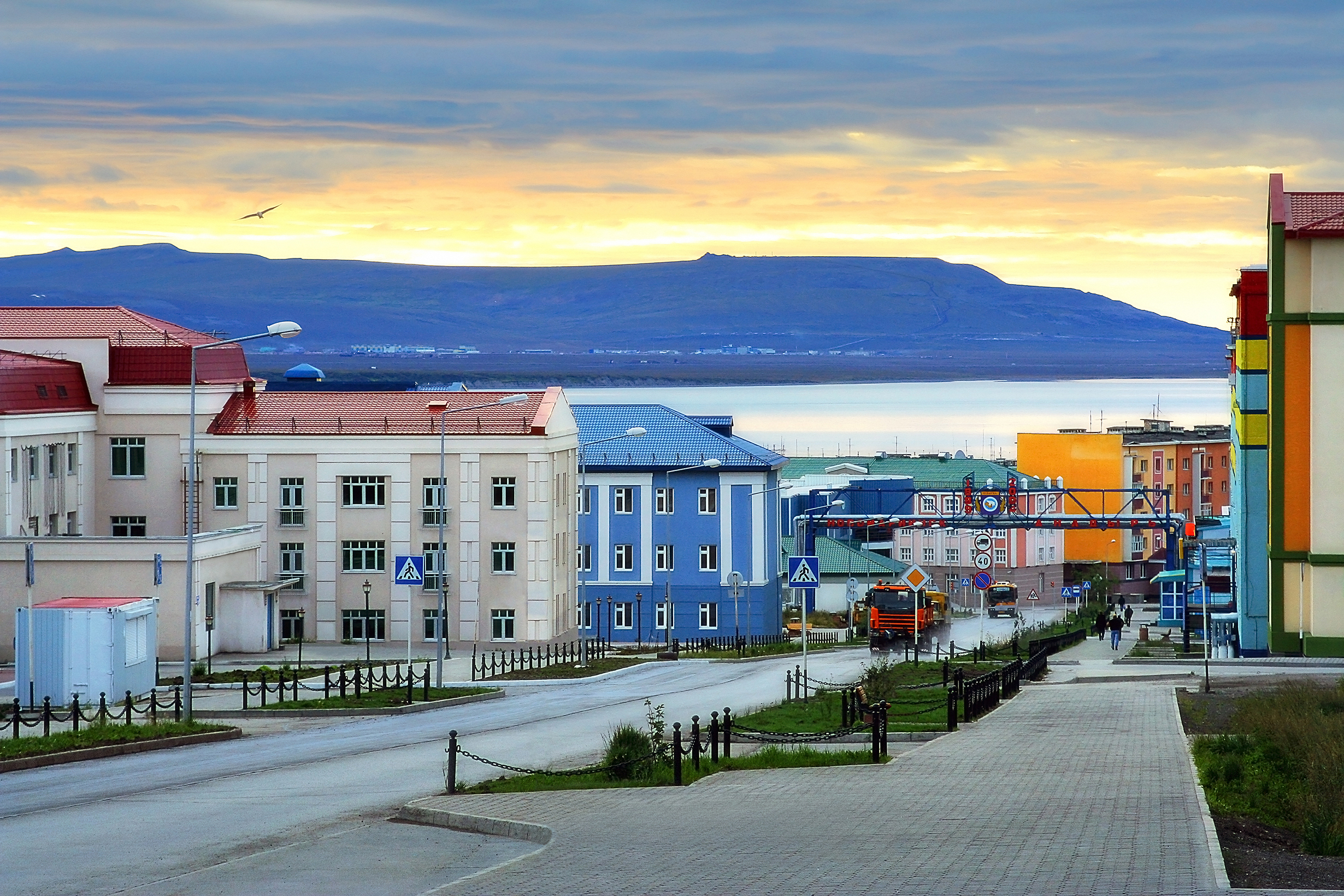 To summarise the existing experience and complement it with modern technologies, the Ministry for the Development of the Russian Far East and the Arctic, together with the Ministry of Construction, is preparing a development standard for the urban environment and the improvement of public areas and squares in Arctic cities. The work should be completed by the end of 2021. These guidelines will become the basis for a catalogue of architectural and planning solutions, peculiarities of the Arctic being taken into account, and will help implement them effectively. This work is of the utmost importance since such solutions are dearly needed at the regional and local levels. Local councils will be able to use them to improve their settlements in a truly Arctic-sensitive way.

Meanwhile, some Arctic cities are taking the initiative in moving forward with work on transforming the urban space. For instance, this year, the authorities in Norilsk announced an open international competition for the creation of an architectural and planning concept with which to renovate the city up to 2035. The participants are faced with a difficult task — to create a concept that will combine the uniqueness of the geographical location of Norilsk, its climatic features, the historical characteristics of its buildings and a new vision for the urban space. In October, the jury will evaluate all applications and select the three finalists who will develop renovation concepts for Norilsk. Competition results will be announced in March 2022. 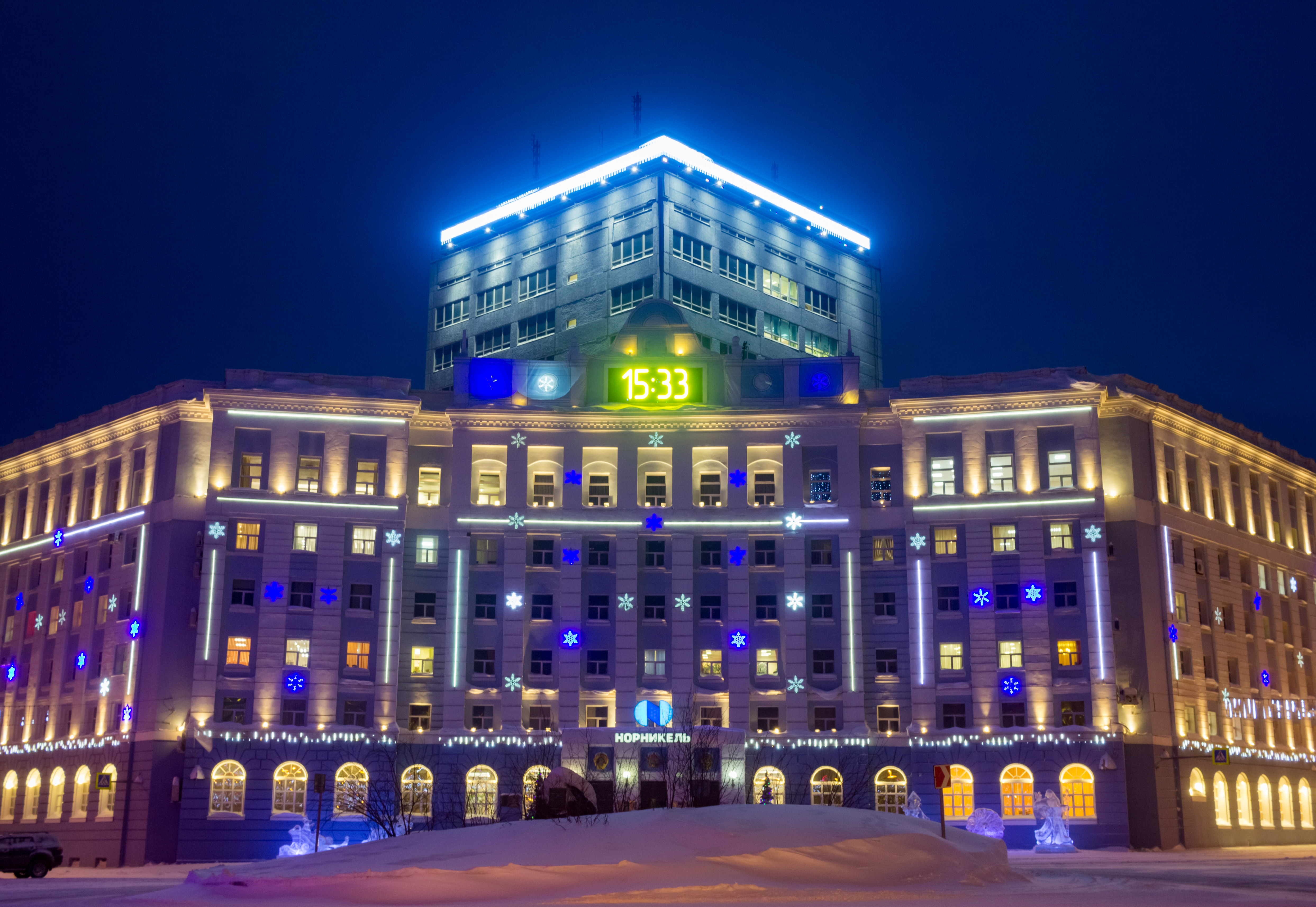 Read more
Taimyr Taymyr: The Peninsula of the Northern Winds
Zapolyarye On the roof
Yamal Yamal: A Jade Waterfall and Space-like Craters