30.09.2022 // In the spring of 2022, a modern eye care centre opened in Murmansk. Now, without having to leave the region, residents of Murmansk can receive advanced medical care that was previously unavailable to them. But the founders of the Murmansk Ophthalmology Centre are not stopping there: they plan to build a new clinic equipped with the latest technology and open a training centre for ophthalmologists and nurses.

'It all started with the construction of an ophthalmology centre in neighbouring Karelia, in Petrozavodsk. Soon after it opened, we were approached by colleagues from the Murmansk Region with a proposal to set up a clinic in their region,' says Ekaterina Kovrigina, the company's founder, a top-category ophthalmic surgeon and candidate in medical sciences. 'To speed up the process as much as possible, we rented a ready-made building, carried out serious reconstruction and installed modern medical equipment. The ophthalmology centre is now open daily, with a capacity for 10,000 patients a year and 4,000 operations a year.' 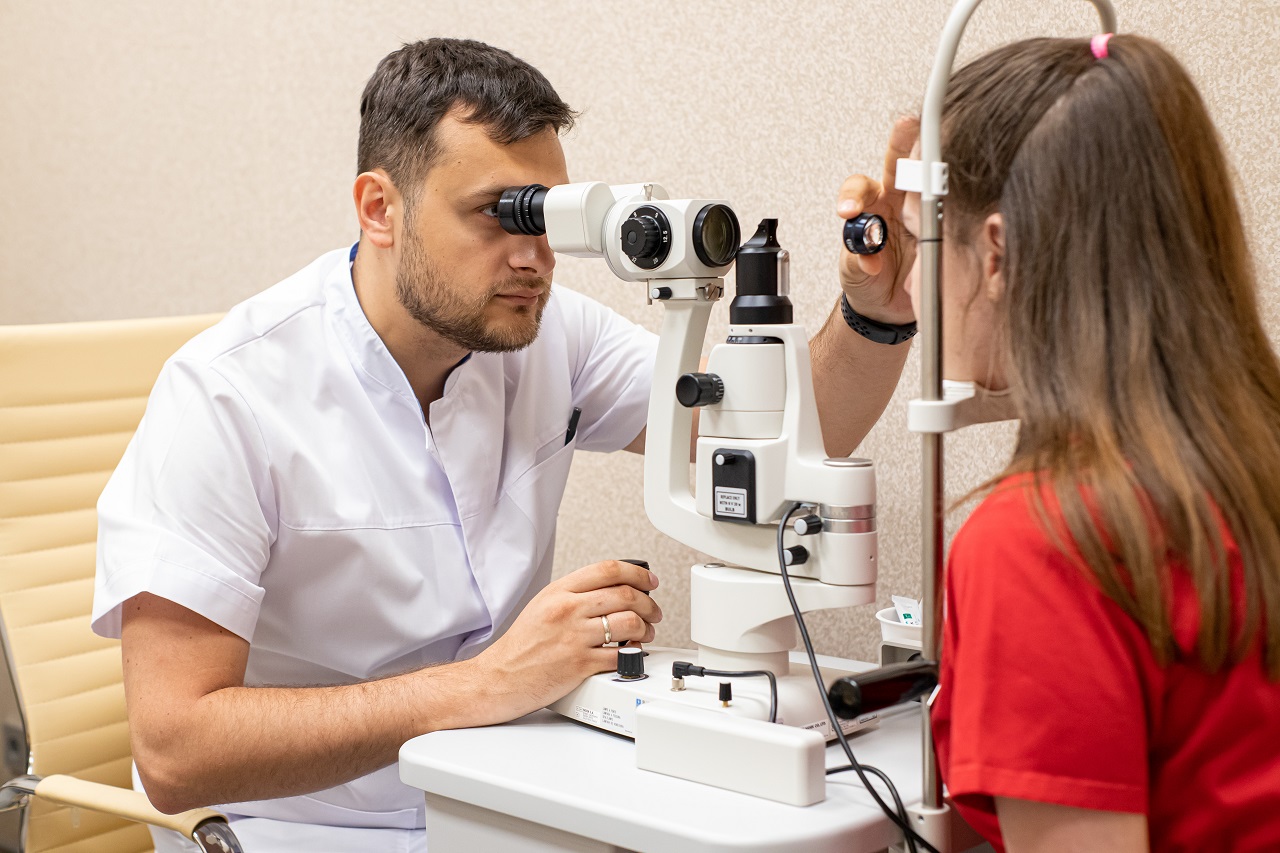 With the opening of the clinic, the provision of ophthalmological care in the Murmansk Region has reached a fundamentally new level. Before, even laser vision correction, a routine operation by today's standards, was not available in the region, and patients had to travel to clinics in St. Petersburg or Petrozavodsk for any reason. And with some conditions (such as eye injuries), every minute counts! The people of Murmansk now have access to medical care that meets, without exaggeration, world standards.

'Our ophthalmology centre is part of a large network of clinics operating in several countries, with a history stretching back almost a century. During this time, more than 1.5 million ophthalmological operations have been performed, including more than 300,000 high-tech operations,' shares Ekaterina Kovrigina. 'The Murmansk Ophthalmology Centre also meets this highest level. Our doctors treat the most difficult eye conditions. These include retinal detachment, diabetic retinopathy, vitreous haemorrhages, macular hole, vitreomacular traction syndrome and many other ailments. Surgery is performed using vitreoretinal surgery, the most advanced method of treatment at the moment that could be described as jewellery work.'

It's all just beginning

Opening and equipping an ophthalmology centre in Murmansk required about RUB 56 mn. The project was fully financed by the company. Under an agreement with the Far East Development Corporation (FEDC), a resident of the Russian Arctic zone has received all the preferences it is entitled to. The most effective of which the founders of the health centre say are benefits for insurance premiums and the rapid resolution of issues related to authorisation documentation.

But this is only the first step. Within a year and a half or two years, the Murmansk Ophthalmology Centre should have its own building of over 3,000 sq m. It is being built from scratch. The large-scale project involves all stages, from laying the utilities to the site to the purchase and installation of state-of-the-art medical equipment. The founders of the clinic calculate that the investment in this project will amount to about RUB 1 bn. The construction will be financed by the medical network, which includes the Murmansk Ophthalmology Centre.

'The new eye care centre will be open 24 hours a day. We are planning to open a children's department and a university clinic to train highly qualified specialists. The challenges our ophthalmologists face will also increase. For example, there are plans to provide special care for premature newborns. Some conditions can quickly lead to blindness in these babies, but modern ophthalmology can prevent this. Working in this direction is in our plans. In addition, thanks to advanced equipment, we will be able to detect and treat diseases at an early stage, which are usually diagnosed too late, when the only option is corneal transplantation,' says Ekaterina Kovrigina. 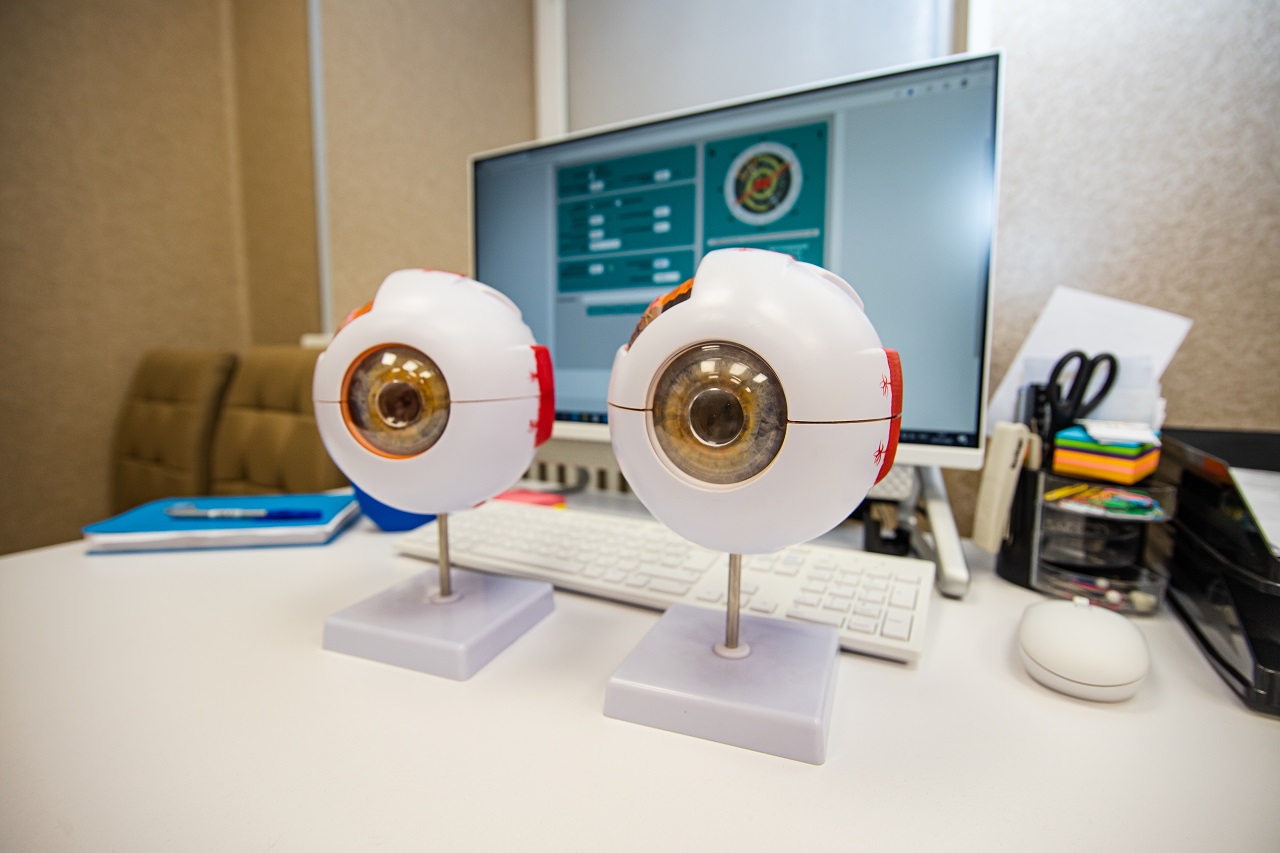 The new clinic will fully cover the Murmansk Region's need for ophthalmological care. It will also be available under the MHI programme. Specialists at the centre will advise colleagues in the districts through telemedicine and, if necessary, transport patients to Murmansk on an emergency basis.

The management of the ophthalmology centre stresses that its establishment and development will bring the entire medical and social infrastructure in the region to a new level.